NFL News and Rumors
If you’re an NFL betting enthusiast that wants to know what kind of qualities lead to successful NFL quarterbacks, thereby increasing your chances of backing potential winners each and every week, then you’re in for a treat! You’re about to get some expert analysis on five qualities that you should look for in every quarterback that you may potentially wager on once the 2015 regular season gets underway this coming fall. With that said, here are five qualities that all football bettors should look for if they’re searching for consistent winning signal-callers. 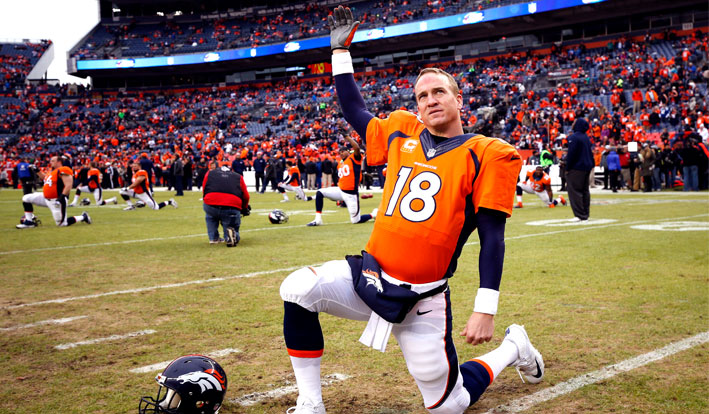 When I think about ‘preparation’ one name comes quickly to mind. That name would be Peyton Manning…you know, the Hall of Fame-bound quarterback for the Denver Broncos. Manning is universally recognized for his unrivaled work ethic and penchant for preparation. Manning is known for studying countless hours of film in an effort to maximize his chances for success and you’d be wise to learn which quarterbacks have solid work ethics and which ones don’t before you go dropping your hard-earned betting bucks…on guys like Jay Cutler…if you know what I mean. 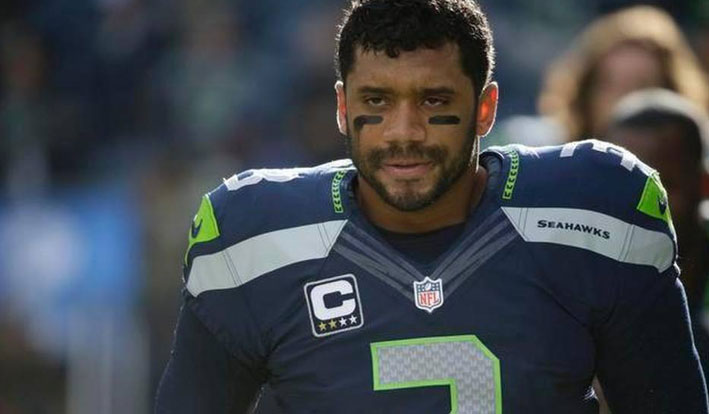 Sure it’s true that some people simply possess more brain power than others. However, that’s not the kind of intelligence I’m necessarily talking about right now. No, the kind of intelligence that I’m talking about – and the kind that a young signal-caller like Russell Wilson displays on a daily basis – is the kind of intelligence that comes from countless hours of the aforementioned preparation. I mean, let’s be honest…there are some NFL quarterbacks study relentlessly yet, get on the field and quickly forget all they’ve learned once they get under the bright lights – and frightening pressure of onrushing 300-pound defensive linemen. Wilson makes the game look easy by simply taking what the defense gives him, although he’s also got enough moxie and arm strength to squeeze a pass into a tight window to a well-covered receiver. I genuinely believe that Wilson’s on-field intelligence is now, only surpassed by a handful of Hall of Fame-bound quarterbacks that are mostly, much closer to the end of their respective careers than the beginning. Football gaming enthusiasts across the globe would do well to learn which quarterbacks use on-field intelligence to beat opponents with their heads as well as with their arms. 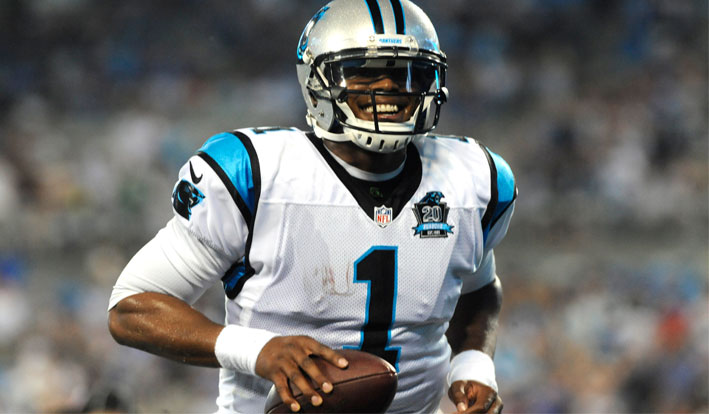 When I think about the determination it takes to become a successful NFL quarterback, thoughts of Carolina Panthers quarterback Cam Newton quickly come to mind. While the former Auburn star isn’t the best pure passer in the game, (His lack of touch reminds me if Donovan McNabb), Newton is as determined to win as any quarterback around and far more than some (did you hear that E.J. Manuel?). Whether he’s fighting to get a few extra yards on one of his often overpowering runs or willing the Panthers to an overachieving victory against amore complete opponent, the determination that Newton displays on a weekly basis is the same kind of determination you need to look for if you’re searching for consistent winning quarterbacks. 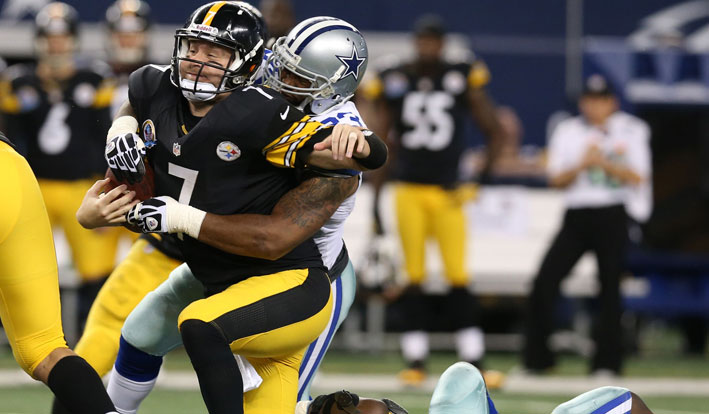 If there’s one thing that Pittsburgh Steelers quarterback Ben Roethlisberger excels at better than almost quarterback in the league today, it’s staying composed under pressure. The ability to keep your wits when all hell is breaking loose is a quality that has either ruined or denied the careers of a multitude of would-be NFL signal-callers. I mean…just think about it…prior to last season, Dallas Cowboys veteran quarterback Tony Romo was as likely to crack under pressure as a snot-nosed rookie making his NFL debut – and we’re talking about a guy a decade into his NFL career. If you want to find a consistent winning quarterback or a young signal-caller that is likely trending that way with his young career, make sure he has the ability to stay poised under pressure – when the s*#t hits the fan. 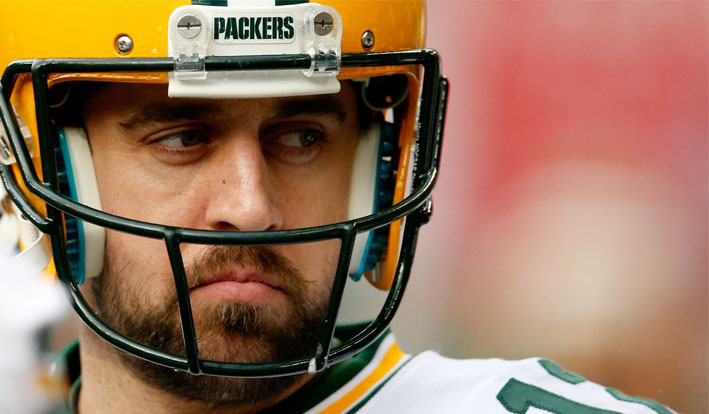 Whether he’s sitting back in a well-protected pocket, rolling out to buy time or evading would-be sack artists, there’s not a quarterback in the game today that keeps his eyes trained downfield quite like Green Bay Packers Super Bowl-winning quarterback Aaron Rodgers. I mean, Rodgers’ ability to extend plays – and then find receivers late in plays – keeps linebackers and defensive backs from every straying too far away from the receivers or zone areas they are supposed to be covering simply because you never know when he’s going to throw a pass just before reaching the line of scrimmage – or pull the ball down a rip off a 15-yard jaunt. The ability to keep his eyes trained on downfield receivers may be unmatched in the game today, but it is a quality that you should look for and rate in every quarterback that you plan on betting on over the course of the coming 2015 regular season. Sources:  ESPN.com: http://espn.go.com/nfl/team/_/name/gb/green-bay-packers Yahoo.com: http://sports.yahoo.com/nfl/teams/den/
Older post
Newer post