NFL News and Rumors
In the highly-competitive world of NFL betting, the pressure to perform well is equally high when you are a coming off a good or bad season. When you’ve been underwhelming and your head is on the chopping board, the pressure to perform is high because you are fighting to save your life as a player. Similarly, when you were very successful in your previous season and probably got rewarded for it with a big contract, the pressure to do well is zeroed on the need for you to prove your worth, while also playing well to avoid flopping and facing the fate of those that are on the chopping board. Scoping around the league, here are the quarterbacks (who due to underperformance or over-performance in 2014) will be under the highest pressure to perform well in 2015: 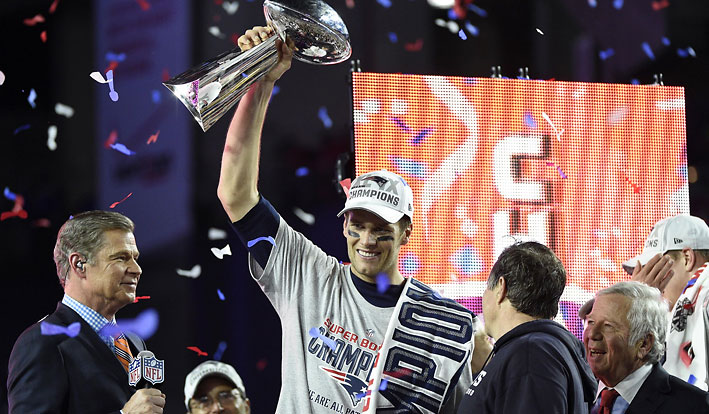 Thinking that winning the Super Bowl gives you some breathing space to relax in the league? Think again because, the last time I checked, it only makes fans and the team owners hungrier to taste it again. For Brady, the pressure is likely to be even higher, considering the possible suspension for his alleged role in the Deflategate scandal, which will see him pressured to do well, especially if the Pats fail to perform serviceably in his prospected absence. 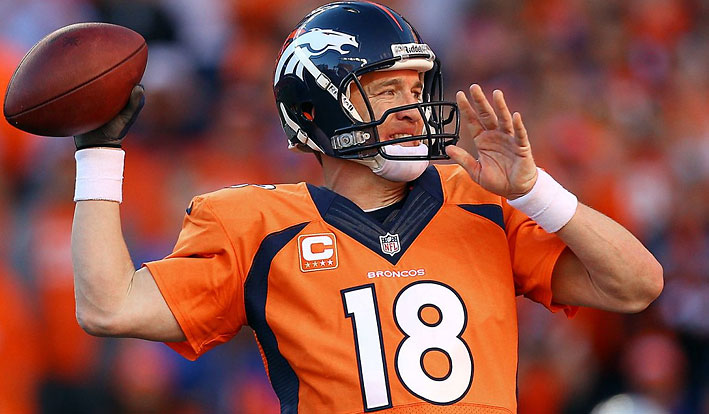 Even with his old age and a rather disappointing season where he struggle just as much as his team, Manning still posted very respectable numbers in 2014, going above the 4,500-yard mark in passing and collecting 39 TDs. Being the high-achieving quarterback that he has been in the league for nearly two decades, all eyes will be on Manning, as the world waits to see what he will be able to do in his potentially final season in the NFL. 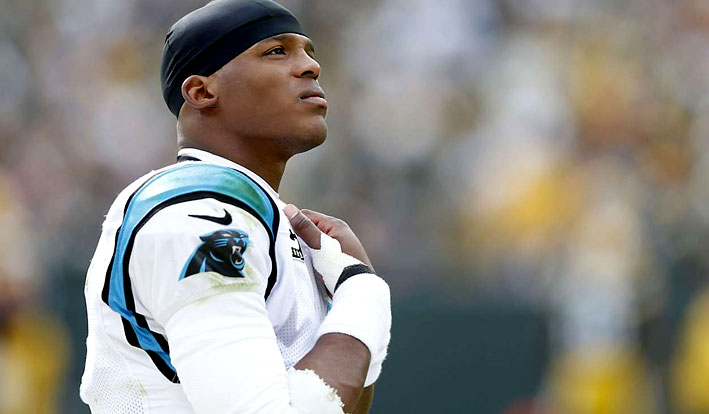 Cam Newton has been one of the good ones, and as a result of his efficient services, the Panthers emptied their bank accounts to keep Newton happy and motivated to perform well. The ball is now on Newton’s court, with Carolina fans and haters both joined in spectating and anticipating what the dual-threat QB will do with the ball. Anything less than a divisional title, particularly after the Panthers clinched their divisional title for two years running, could put Newton under a lot of fire. 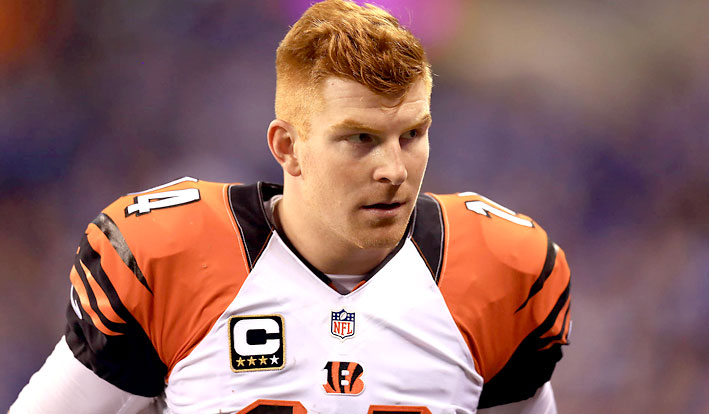 For all his good ranking among the quarterbacks with the best QBRs in the league, Dalton has failed to record one win in all the four games he has led Cincy to the playoffs. Meanwhile, the duo of Pittsburgh and Baltimore look like they mean business in the NFC North, while the Browns have nothing to lose in 2015 (which makes them nasty underdogs). If Dalton cannot get his efficiency up, be sure that the unforgiving Cleveland fans will be begging for his head at the end of the season 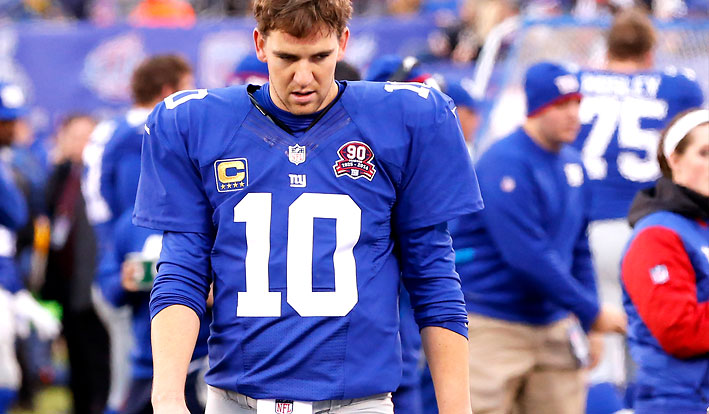 Long gone are the days Manning was being pampered and praised for his Super Bowl winning antics. Right now, everybody is all about wanting Manning to go back to their old dominant self and start terrorizing members of their division. Fortunately for Peyton’s younger brother, he has an explosive receiver in Odell Becham Jr., and the New York defense has made some major offseason defensive leaps, so his quest to alleviate the excess pressure could be successful. 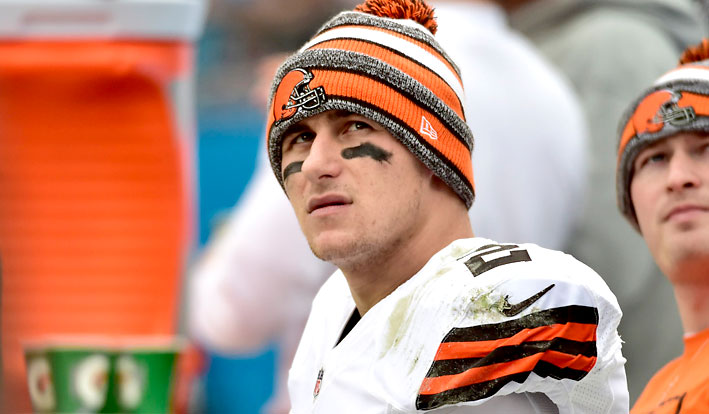 Johnny Football is not guaranteed of game starting game time, but at some point in the upcoming season, he should get a call up to the starting lineup, as the Cleveland management seeks to find out if there is anything worthy of the first-round pick. And when that happens, it is guaranteed that there will be enormous pressure on the quarterback, who was a college football sensation, but has so far failed to live up to his hype.Other QBs (from both categories) that are Likely to be Under Most Pressure: Drew Brees (New Orleans Saints), Geno Smith (New York Jets), Robert Griffin III (Washington Redskins), Colin Kaepernick (San Francisco 49ers), Jameis Winston (Tampa Bay Buccaneers).SourcesCNN.com (http://edition.cnn.com/2015/01/22/us/nfl-patriots-deflategate-rules/)ESPN.com (http://espn.go.com/nfl/player/stats/_/id/16736/johnny-manziel)
Older post
Newer post