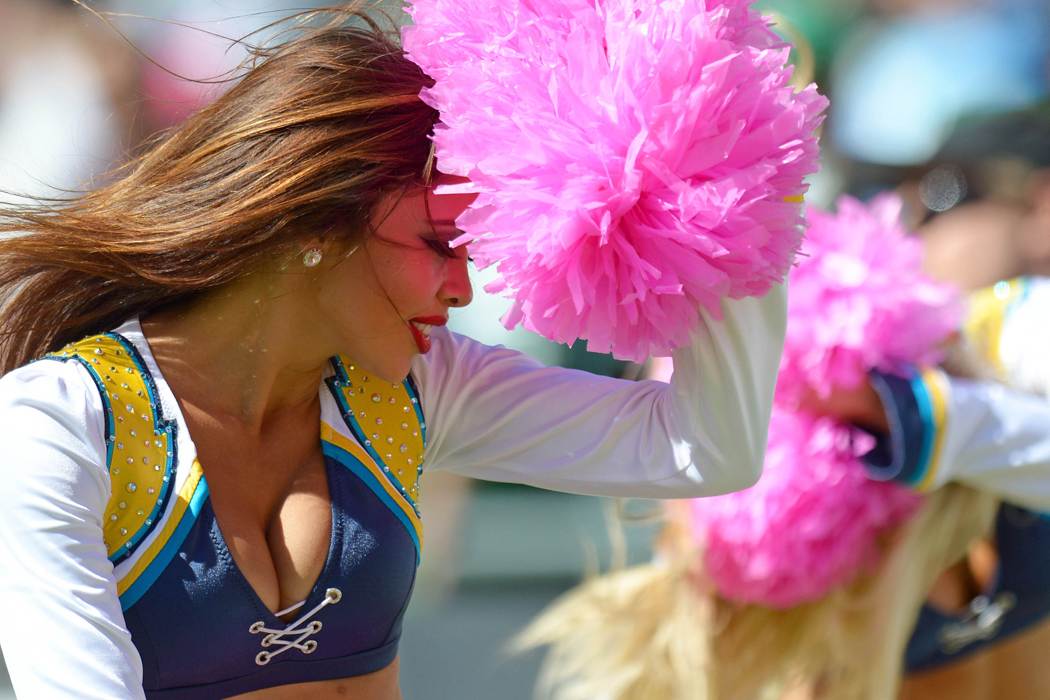 Another wild week in the NFL with another crazy upset. This time Jerry Jones and Tony Romo took the Cowboys to CenturyLink Field in Seattle and upended the famed 12th Man and the defending Super Bowl champion Seattle Seahawks.

We also saw the surging Cleveland Browns dominate the division rival Pittsburgh Steelers, while the Baltimore Ravens, Indianapolis Colts and Denver Broncos also put on strong performances that prove the AFC is where the power is in the NFL.

With that, let me get you ready for week 7’s NFL must bet upset picks.

Analysis: The betting line is San Diego -4. By the time that the money line is released, it’s likely that the betting line will be SD -3.5 or even SD -3. San Diego is not much better than Kansas City and the Chiefs go into this game off of a bye week.

Kansas City ended up losing to Denver after their bye week in the 2013-2014 NFL Season, but this is a much different situation. The Chiefs know that if they can beat San Diego on Sunday, they’ll only be a game and a half behind the Chargers for second place in the AFC West. KC was unlucky to lose to San Francisco in their last game. They should be much more focused in this one.

The offense has started to pick it up with Jamal Charles now averaging over 5 yards per carry. The defense is decent and San Diego almost let Oakland beat them in Week 6. KC is primed for the money line upset.

Analysis: Dallas has been absolutely terrific so far this season. The Cowboys have a 5 and 1 record and go into their Sunday afternoon matchup with the rival New York Giants off of an incredible 30 to 23 victory as a 10 point road underdog over Seattle in Seattle. The ‘Hawks are almost unbeatable on their home field. A lot of kudos has to be given to the Cowboys who were written off by almost every football fan on the planet after their Week 1 loss to San Francisco.

Stephen A. Pays Off Bet http://t.co/xJWauR9Hi2

But this is a rivalry game and if Eli Manning and Tom Coughlin have shown us anything, it’s their ability to bounce back from an embarrassing loss. The Giants were destroyed by Philadelphia last Sunday night. Philly sacked Eli eight times and forced the G-Men into 3 fumbles, 1 which they lost. How could the Giants possibly take it to the Cowboys on Sunday night after such a performance?

Resiliency. No team, because of Coughlin and Manning, bounce back from bad losses the way that the New York Giants do. Dallas might take a step back after such a big road victory and the Dallas defense has still historically been kind to Eli. Plus, the Giants’ defense is good enough to contain DeMarco Murray and keep Romo from getting easy passes down field.

It won’t be easy for the Giants, but must bet upsets on the money line never are. Eli and Coughlin will make sure that the real New York Giants come to play on Sunday night and Dallas is due to take a step backward. Why not roll the dice?