NFL News and Rumors
If you love ‘sure things’ and cashing in consistently (well, who doesn’t?) then you’re in for a treat thanks to the trio of Week 1 teaser picks you’re about to get. You see mybookie.ag NFL betting faithful, when it comes to teaser picks – having the ability to move points spreads six points in the direction you like – means you’re you should be making bets that are virtual locks, rather than gut-wrenching wagers that can often end in futility.

What they said. #HomeSweetHome https://t.co/ssAkE5tryF

Having said all of that, let’s get started with three of my favorite Week 1 teaser picks. 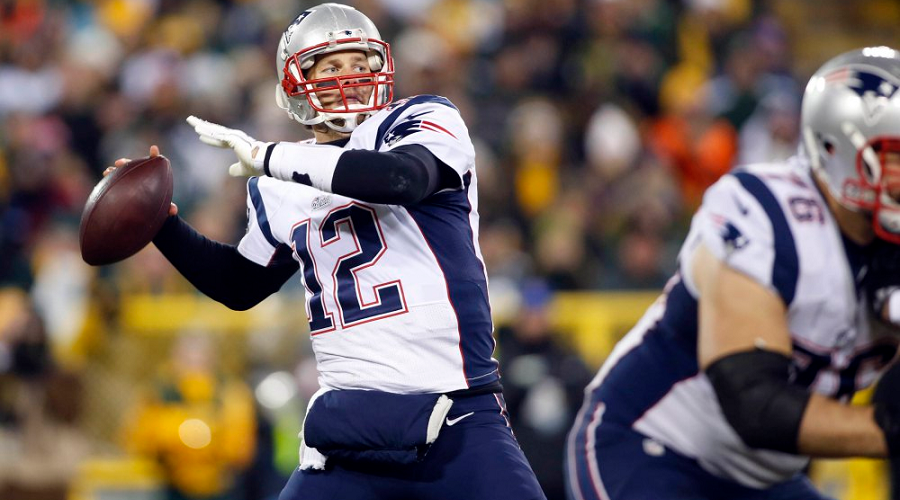 The Steelers won’t have Le’Veon Bell in this contest and New England could be without starting quarterback Tom Brady, though that outcome is still up in the air at this point. Anyway, I love the tease here towards Pittsburgh, taking them from 6-point road dogs to whopping 12-point underdogs. 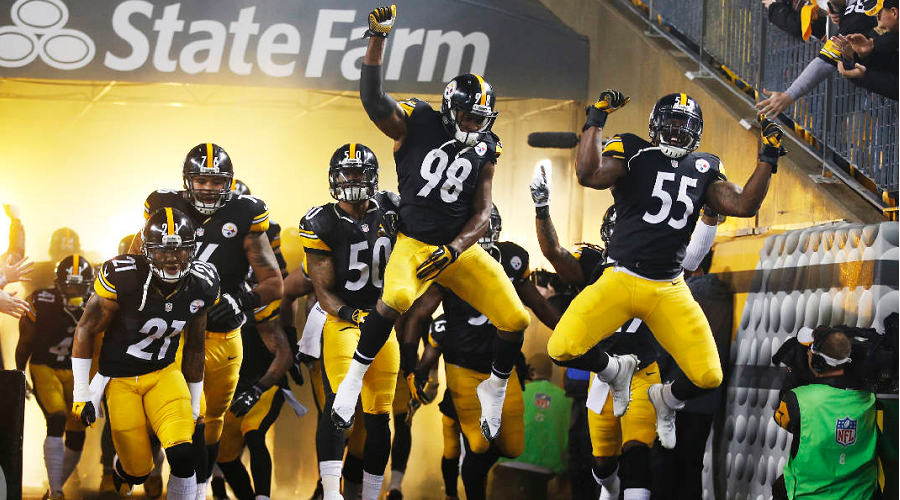 NFL Odds: Houston -1.5Over/Under: 43Analysis: The Chiefs and Texans both went 9-7 last season and have legitimate postseason hopes heading into 2015, though for different reasons. 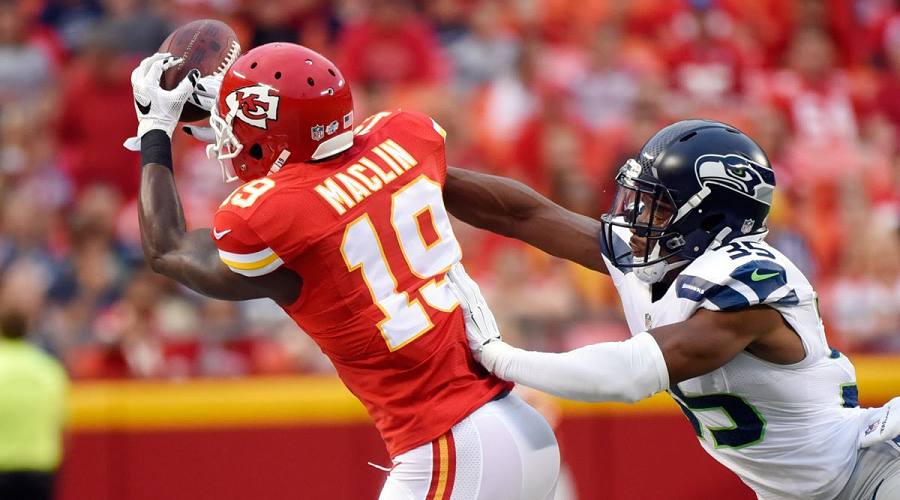 In the case of the Chiefs, Kansas City ranked second in total defense and points allowed last season (17.6), but needed to improve its dismal 29th-rankd passing attack, which they did by acquiring former Eagles star Jeremy Maclin in free agency.Houston had similar issues last season, ranking seventh in points allowed (19.2 ppg), including 10th against the run (105.1 ypg) and respectable 16th in total defense (348.2 ypg). Unfortunately, the Texans didn’t have much of a passing attack to compliment star running back Arian Foster. 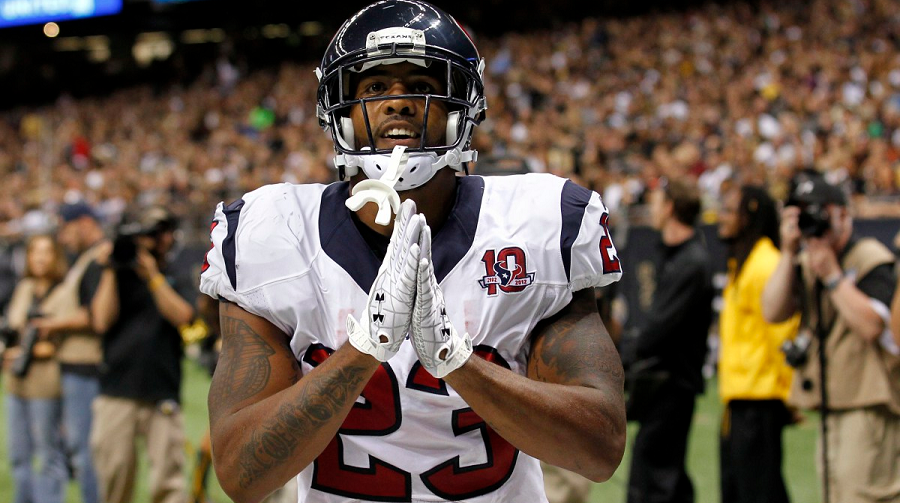 Now, with Foster out for the foreseeable future thanks to a serious groin injury and veteran quarterback Ryan Fitzpatrick being replaced by even more mediocre signal-caller Brian Hoyer, I think the Texans could struggle even more on offense in 2015, starting with this contest.The Chiefs are 5-5 ATS in their last 10 road games and 6-4 ATS in their L/10 games as an underdog. I say tease the Chiefs here, making them 7.5-point underdogs in a contest they’ll likely win outright.The Pick: Kansas City +7.5 Points

NFL Odds: Miami -2.5 Over/Under: 44.5Analysis:The Washington Redskins are looking to bounce back from their woeful 2014 campaign and it all starts with quarterback Robert Griffin III if you ask me. 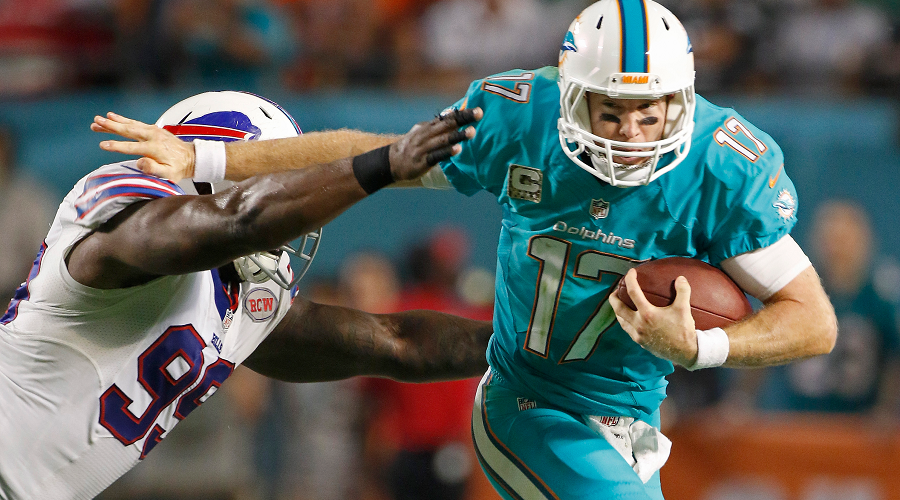 The Miami Dolphins are looking to take the next step and become a legitimate postseason title contender, but they have their own questions to answer, like…are head coach Joe Philbin and quarterback Ryan Tannehill both legitimate as a head coach and starting quarterback respectively. 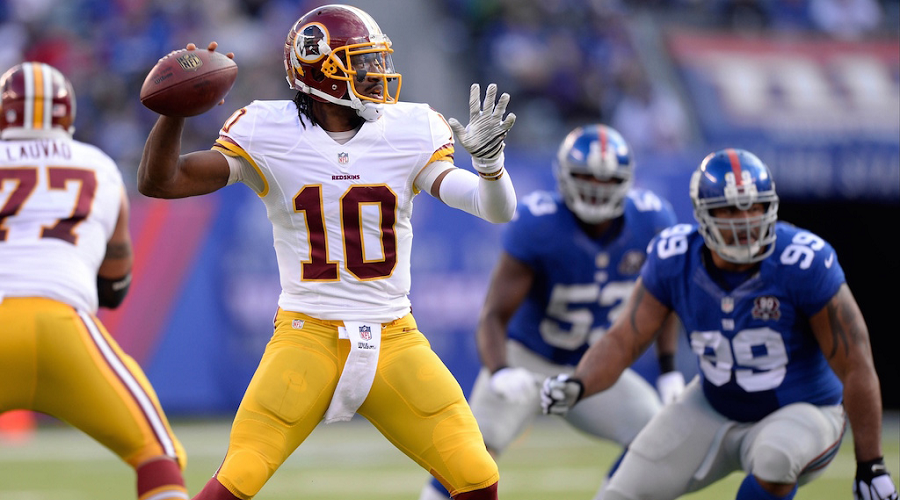 Griffin III came into the league as a ballyhooed talent that helped him becomes the second overall pick in the 2012 NFL Draft just behind Colts’ franchise quarterback Andrew Luck. After a monster rookie season that saw him start 15 games and complete 65.6 percent of his passes for 3,200 yards with 20 TD strikes and just five interceptions, the aptly-named RG3 hasn’t been able to either stay healthy or duplicate the success he had in his inaugural season. 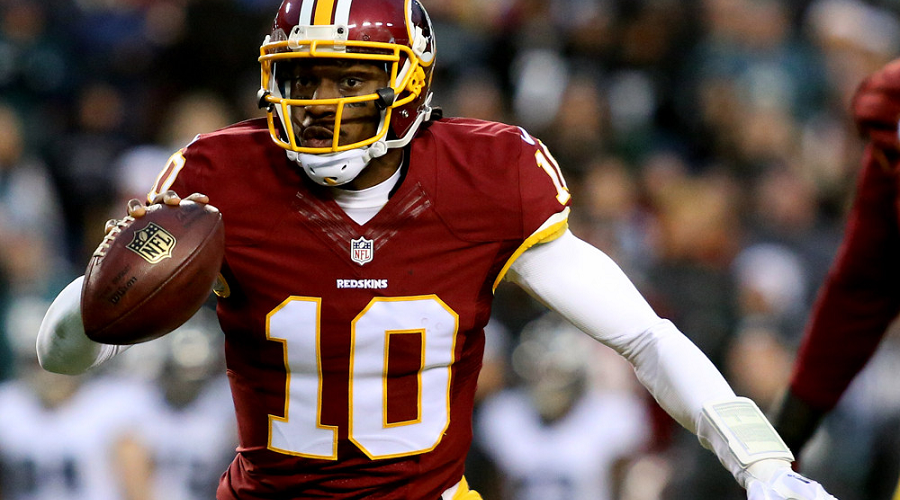 Griffin III played in just nine games last season while making seven starts and tossing six interceptions against just four touchdowns. If you don’t know it already, Washington’s once franchise savior, likely has one more opportunity to show that he can become the quarterback Washington’s brass thought he would be when they drafted him.Having said all of that, you should know that Washington is just 3-7 SU and ATS in its L/10 home games. Still, giving them six points in their home opener against Miami makes them an 8.5-poinr underdog and I just don’t see Miami beating the Skins by more than three points, if that.The Pick: Washington +8.5 PointsSources:NFL.com: http://www.nfl.com/news/story/0ap3000000504287/article/leveon-bell-suspension-reduced-to-two-gamesNBCsports.com: http://profootballtalk.nbcsports.com/2015/08/23/brian-mitchell-gets-blunt-with-rgiii/
Older post
Newer post