NFL News and Rumors
The Atlanta Falcons and their NFL odds fans will look to keep their pristine record unblemished when they host the struggling Houston Texans in their Week 4 matchup. Now, let’s find out if the Falcons will win and cash in. 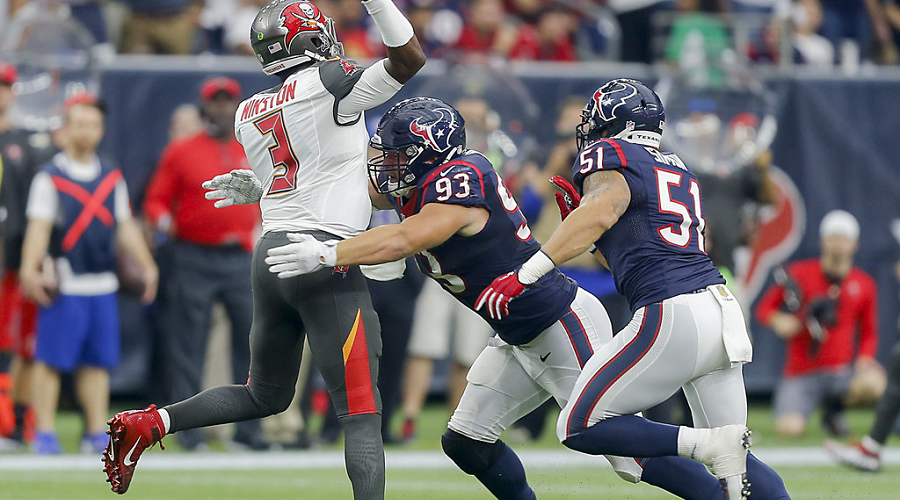 The Texans got their first win of the season by beating rebuilding Tampa Bay 19-9 in Week 3 to cash in as a 6-point home favorite. Houston quarterback Ryan Mallett completed 24 of 39 passes for 228 yards with one touchdown and one interception while running back Alfred Blue added 139 yards and one score on 31 carries. Houston also harassed Bucs’ rookie quarterback Jameis Winston into a mediocre 17-for-36 passing day in the win. The Texans are ranked a dismal 24th in scoring (18.7 ppg) but have been very solid in ranking ninth in points allowed (20.0).
Atlanta Falcons (3-0 SU, 3-0 ATS) 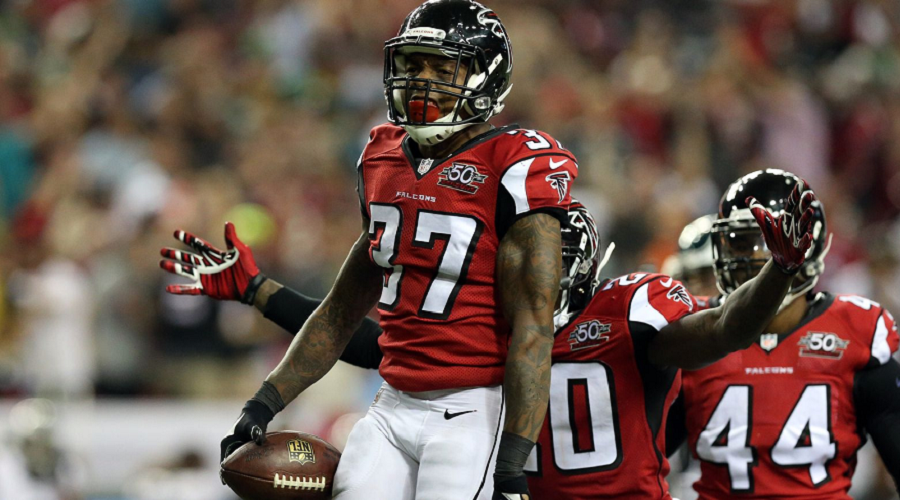 Atlanta moved to 3-0 by laying an emphatic 39-28 beat-down n banged-up Dallas in Week 3 to easily cash in as a 1-point road dog. Falcons’ signal-caller Matt Ryan completed 24 of 36 passes for 285 yards and two touchdowns while running back DeVonta Freeman added 1414 yards and three scores on 30 carries. Once again, no one on the opposing team could stop elite wide receiver Julio Jones who had a dozen catches for 164 yards and two scores. Atlanta is ranked third in total offense and second in passing while also ranking fifth in scoring (29.7 ppg). Defensively, the Falcons are ranked 16th in points allowed (24.0).
Game Analysis:
70 percent of the betting public likes Atlanta to cover the spread as touchdown favorites and so do I. First and foremost, the Falcons have been getting after the opposition better than they ever have under new head coach Dan Quinn and I fully expect them to harass Houston’s Ryan Mallett into a pitiful performance in this contest. 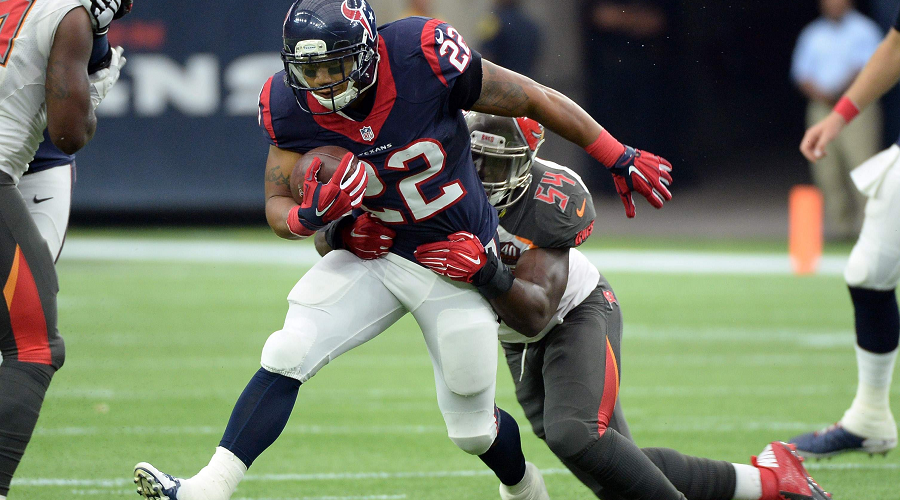 Houston’s defense is pretty good, but not good enough to stop an elite quarterback-wide receiver combination like Matt Ryan and Julio Jones, even with the game’s best defensive player on their roster in defensive end J.J. Watt. Atlanta has posted a near-perfect 4-1 ATS mark in its last five games while Houston has gone 2-3-1 ATS in its last half-dozen games and just 3-10-1 ATS in their last 14 games following an SU win. 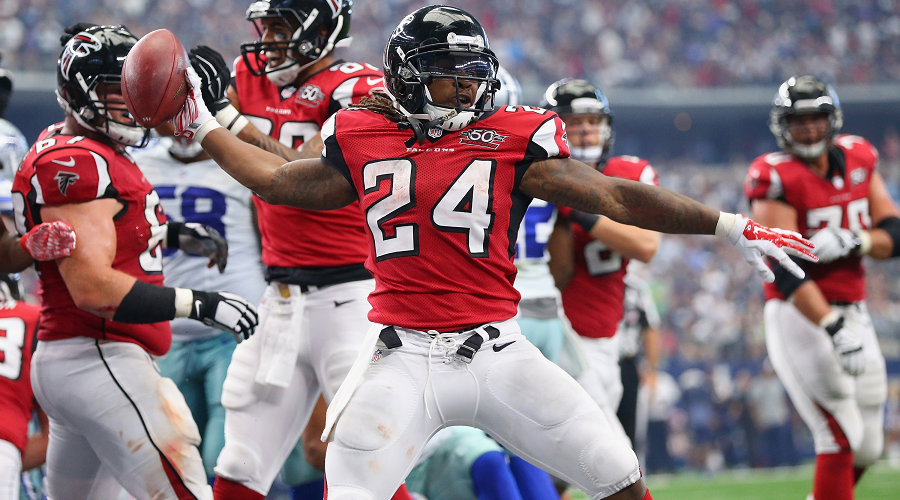 57 percent of the betting public likes the Over, but I tend to disagree with Houston struggling to score points in a big way, thanks to their mediocre play at quarterback. Lest anyone forget, this is the same franchise that benched veteran Brian Hoyer after just one game after naming him the starter for 2015 prior to the start of the regular season. The Under is 3-0-1 in Houston’s last four road games and 6-0 I Atlanta’s last six games against a team with a losing record.
The Pick: Falcons 24 Texans 14
Older post
Newer post