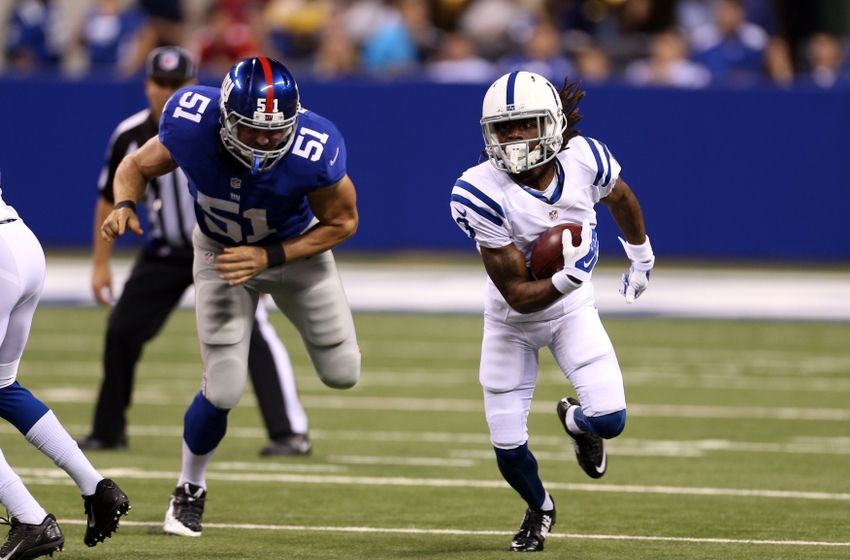 NFL News and Rumors
It is that time of the week when the NFL  betting lines are released, and we get to look ahead to see of their might be any value plays hiding in among those point spreads. As always, that generally means taking a look at the underdogs for the week in hopes of finding a team or two that might just spring an upset.

The one that immediately jumps off the page is the match-up between the New England Patriots and the New York Jets. These are a pair of team that are poles apart in terms of talent and ability, yet the Jets somehow always seem to find a way to be competitive versus the Patriots. You need only look at their meeting earlier in the season, a game in which the Patriots came in as 9.5-point favorites. They were made to battle every inch of the way, and ended coming out with a 27-25 win. New England has clinched the division and may let up a little here, which may make their 10-point edge seem a little long.Odds: Jets: +10-110

Another one that has the potential to be close is the game between the Baltimore Ravens and the Houston Texans. Baltimore still has it all to play for in their final two weeks, while the Texans are merely playing for pride. It’s never easy to win on the road in the NFL, and the Ravens are coming off a weekend where they struggled to put away a very bad Jacksonville Jaguars team. Baltimore being favored by 5 seems a little high to me, as this looks like a field goal game all the way.Odds: TBA

The Dallas Cowboys are coming off what may well be their biggest win in years after beating the Philadelphia Eagles to take control of the NFC East. They have another tough one this weekend when the Indianapolis Colts come to town. The Colts have already clinched their division, while the Cowboys still have some work to do to ensure a playoff spot. Dallas has been given a 3-point home advantage here, but I would not be surprised to see the Colts steal this one on the road.Odds: Colts: +3-110
Older post
Newer post