NFL News and Rumors
Every team in the NFL salary cap era has to go through a rebuilding period that might result in a couple of down years. This is an expected part of the modern game, yet there are some teams who go down and stay there, seemingly unable to get themselves out of the cellar. Could 2015 be the year where some of these NFL betting underdogs decide to bite back? It just might be, so let’s look at a few that might make a bit of a step forward.   The Jacksonville Jaguars have been awful for as long as anyone can remember, mostly because they have an owner who seems to be more interested in finding a new city to play in than actually taking care of the fans paying to see his team now. Things may be looking up for the Jags, though, as rookie QB Blake Bortles had a pretty solid first year in the league. The Jaguars had a draft that many pundits believed was the best of the bunch, which means we might be looking at an exciting young team next season. It seems odd to place a team as talented as the Atlanta Falcons on the underdog list, but they have been underachieving for far too long now. Last year was an all-time low, and owner Arthur Blank decided it was time to clean house. A new coaching staff with an eye on defense in now in the ATL. A good draft and some solid free agency moves have this team headed in the right direction, which might well be to the top of the NFC South in 2015. 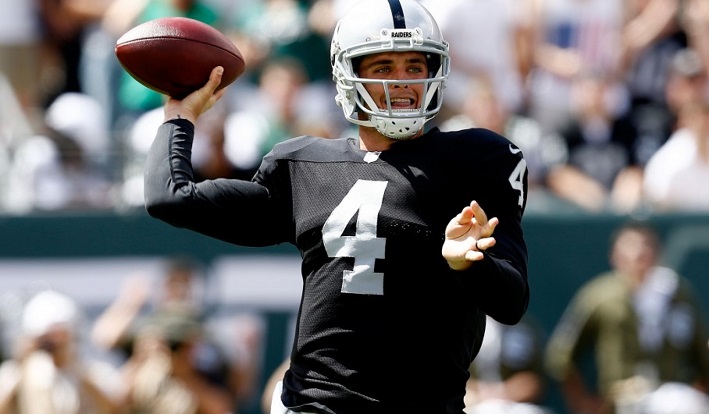 The Oakland Raiders are a lot like the Jaguars in that they have been a laughing stock for as long as anyone can remember. Like the Jags, they landed a solid rookie QB in Derek Carr, and it now looks as though they are actually making some good moves to build around him. The Raiders are still pretty far away from being a playoff contender, but they may not be the welcome mat that everyone wipes their feet on next season either. Sources: http://espn.go.com/nfl/player/stats/_/id/16724/blake-bortles http://www.nfl.com/player/derekcarr/2543499/profile
Older post
Newer post