NFL News and Rumors
Every year, NFL training camps teem with rookies who didn’t get drafted but are still looking to latch on with an NFL team and pursue their dream. One of the most well-known examples of an undrafted free agent who ended up being a star is Dallas Cowboys quarterback Tony Romo, who played well at Northern Illinois – but not well enough to get drafted. He languished as the Cowboys’ third-string quarterback until Bill Parcells saw his arm and decided to mentor him into an NFL starter. In Super Bowl XLIX, Chris Matthews for the Seahawks caught his first pass – and then caught three more, ending up with a touchdown and 109 yards. On the other side of the ball, cornerback Malcolm Butler, whose pick ended Seattle’s final drive, had to work his way past Alfonzo Dennard on the depth chart. Both were undrafted free agents, way back when.So which rookies are lurking in NFL camps right now that will make names for themselves this year? Here is a look at some players who have a terrific chance of accomplishing a lot for NFL betting fans. 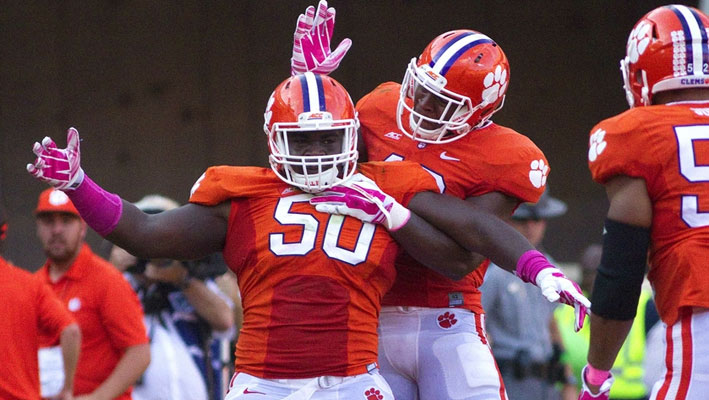 Jarrett didn’t fall all the way out of the draft, but he did fall through to the fifth round. His dimensions (6’1”, 304) made him unsuitable for teams that run a 3-4 or hybrid defensive scheme. However, new Atlanta head coach Dan Quinn has a history of taking linemen of unusual size and getting the very best over time. At Clemson, Jarrett showed the ability to play bigger than he is by keeping his pads low. 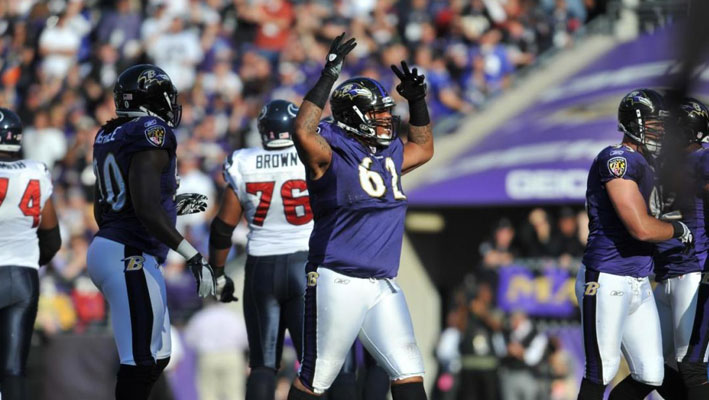 Pernell McPhee left Baltimore for Chicago in free agency, which took away the Ravens’ premier backup edge rusher. McPhee could get to the passer from almost anywhere on the line, and John Harbaugh views Smith as McPhee’s heir apparent. Harbaugh noted Smith’s physicality, energy levels and heavy hands in praising his new lineman. 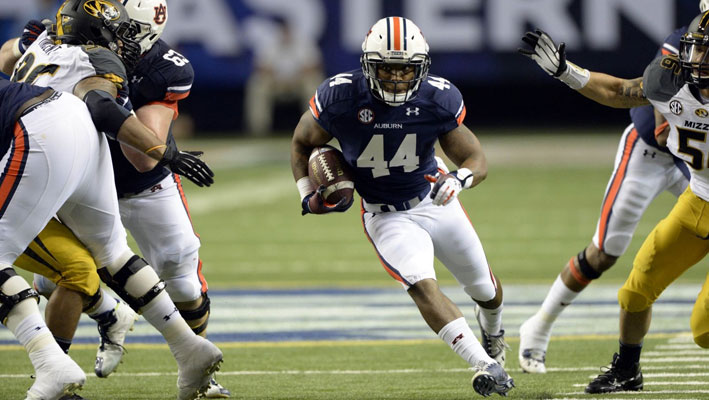 Artis-Payne led all SEC running backs with 1,608 yards on 303 carries – an average well over five yards per carry – as well as 13 scores. His path to football was rough – when he graduated high school, he was out of football for two years because of academic issues. However, he signed up with Allan Hancock Community College in 2011, was a backup at Auburn in 2013 and then went nuts in 2014. He has an uncanny eye for gaps and is very elusive in small areas, particularly for his size. He’s a power back, rather than a speedster. The Panthers have a fairly solid offensive line, which means that if Artis-Paye can locate and exploit a gap, he should flourish. 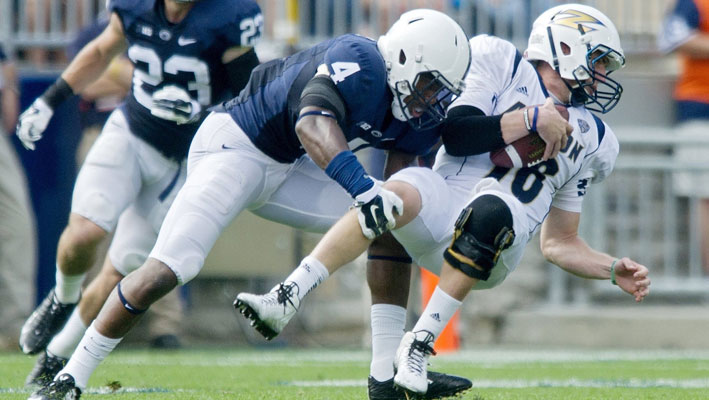 In 2014, Chicago’s defensive backfield was a mess, in part to defensive coordinator Mel Tucker’s scheme, but also in part because of the players that were available. Currently, Brock Vereen and Andrei Rolle are set to start – which already represents a step up – but Amos will get some time as well, either at one of the safety positions or as the nickel cornerback. Given John Fox’s emphasis on defense, the Bears secondary should improve and allow Amos to take off. Sources:Baltimoreravens.com: http://www.baltimoreravens.com/news/article-1/Torrey-Smith-Pernell-McPhee-React-To-Leaving-Baltimore/98d7c328-be26-4d72-8336-a02d226bfb6fAjc.com: http://atlantafalcons.blog.ajc.com/2015/05/02/atlanta-falcons-select-xxxxxx-with-107th-pick-of-the-fourth-round/
Older post
Newer post