NFL News and Rumors
As training camp looms just around the corner there are multiple, undrafted rookies that have made lasting impressions on the NFL minicamp. We all know that some of the greatest player success stories have come out of men who didn’t get drafted and than during camps earned their way to an NFL roster.So regardless of the circumstances, talented players always seem to rise to the top. Even if they didn’t make an impression during the draft, it doesn’t mean they don’t have what it takes. We all know that in NFL betting things change rapidly and undrafted free agents are typically the reason why playing squares are constantly changing.Did you know that close to twelve percent of the Pro Bowl team last year was comprised of undrafted players that most people didn’t even want to take a chance on? With that being said this year will more than likely be no different. Here are a few of the players that we think could potentially make the cut.

– Rawls could be exactly the type of competition that Seattle Seahawks Coach Pete Carroll loves. With his outstanding running back career at Central Michigan if Christine Michael doesn’t perform perfectly during training camp he could find himself replaced by Rawls.

LSU’s O-Line knows who will be playing but where is still to be determined http://t.co/4k4KzWDtLa pic.twitter.com/u22gWd8Khm

– Collins could have easily been drafted had it not been for his off season antics while at LSU. Even without being drafted Collins has the athletic ability to be an outstanding lead blocker for any team.

– The former UNLV blocker has the potential to play both the offensive tackle position or guard position. With such as diverse set of skills he could be exactly what a team struggling with depth needs.

– Bibbs has taken full advantage of the uncertainly of the Browns F-tight end and made a strong showing the minicamp. This caught the attention of coaches who are already struggling to get the right players in a place for a much more successful season than lasts.

– During the Giants minicam recently LaCosse came out and showed why he could easily be a starter. Very little mistakes and quick action up and down the field made the LaCosse even more appealing. 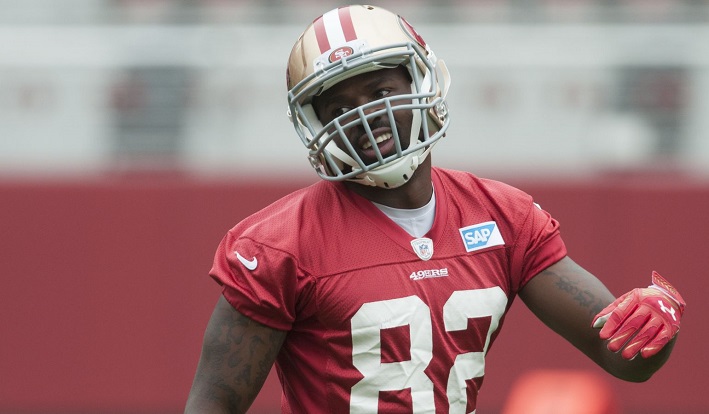 – White seems to be greatly under appreciated for the extensive depth that he shows as a player. Not only does he have the speed but he also have good size and has proven himself as a special teams player. Watch for White to potentially continue to be the favorite target of Colin Kaepernick.

– Carter may not have been drafted but he is quickly gaining momentum as a possible replacement of Jacoby Jones for the Ravens. Even though nothing is set in stone he continued to prove himself time and time again in the mini-camp.

– It will be a tough fight between Vigil and Jeff Luc and Mike Hull but at least one of these players is expected to make the rooster this year. Our money is on Vigil because of his great instincts on the field.With so many potentially good undrafted players entering the roosters sports betting is on hold for some of us right now. The unknown will hopefully be settled in a few weeks once training camps begin so that building player cards for the upcoming season won’t be nearly as difficult. Keep a close eye on these undrafted players as they will more than likely be making a big splash. 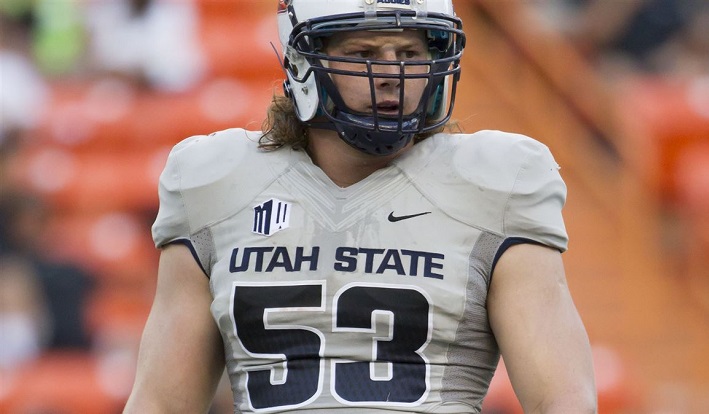 It’s important to note that right now there are rumors floating around out there that NFL teams are less likely to take on undrafted players. This is mainly due to the fact that teams are doing a better job handling their salary cap so that they can keep their star players. With that being said, even if they make an excellent showing in training camps these potential breakout stars will need to give it everything they have in order to make the cut. The competition is tighter than it has ever been before and making the team is no longer just about your past stats and how well you did somewhere else. Showing what they really bring to the table is essential for undrafted players who have the potential to be great.Sources:ESPN.go.com (http://espn.go.com/nfl/player/_/id/10517/jacoby-jones)NFL.com (http://www.nfl.com/draft/2015/profiles/mike-hull?id=2552317)
Older post
Newer post