NFL News and Rumors
Okay mybookie.ag NFL betting buffs, it’s time to get down to business ‘for real’ with Week 3 of the 2015 NFL preseason period about to get underway in just over 24 hours. Thanks to the expert pair of Week 3 preseason teaser picks that you’re about to get, you’re going to have a huge chance to crush your bookie and boost the annual betting bankroll well before the start of the regular season gets underway in just over two weeks.

Nothing beats the Bank on game day. #2Days #MOREJAX pic.twitter.com/mzoziYi2Eu

With all of that said, let’s get started.

Analysis:Would somebody…anybody…please tell me why the hell the Jacksonville Jaguars are favored to beat the Detroit Lions in this contest. While both teams have split their two preseason games while posting identical 1-1 ATS marks, the fact of the matter is that Jacksonville has a long way to go to get to where the Lions are right now. 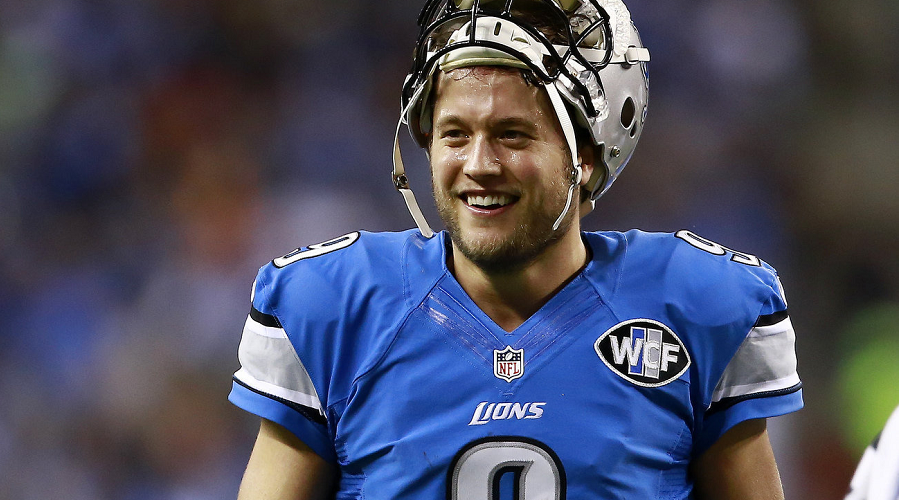 With both teams’ starters likely to play at last a full half, if not more, I think it’s a no-brainer that Matthew Stafford and the explosive Lions pound the snot out of the perennially-rebuilding Jags. 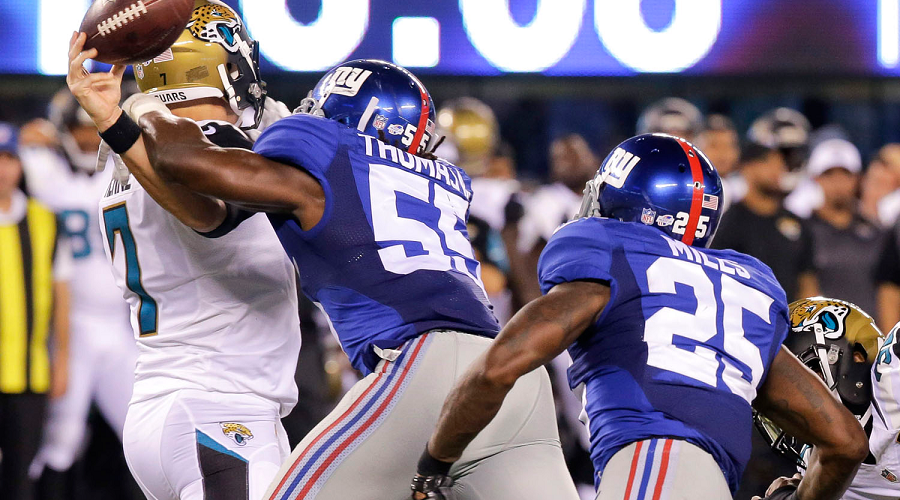 Jacksonville looked awful in its humbling 22-12 loss to the Giants in Week 2 while Detroit only lost to Washington 21-17 because they took out most of their starters and stopped knocking the stuffing out of Robert Griffin III. 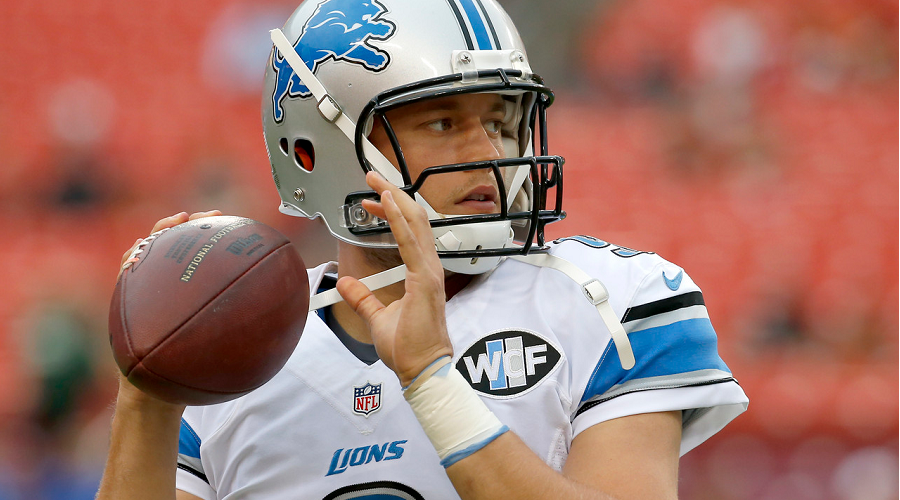 I fully expect Stafford and the Lions to have this game well in hand by halftime. If you’ve got any doubts about Detroit’s ability to cover the spread in this one, give them six points to make them 8-point underdogs – and absolute locks to win! The Jaguars are 18-37-1 ATS in their last 56 home games and simply doesn’t have enough firepower to keep up with the Lions.

The Pick: Detroit as an 8-point teaser pick underdog 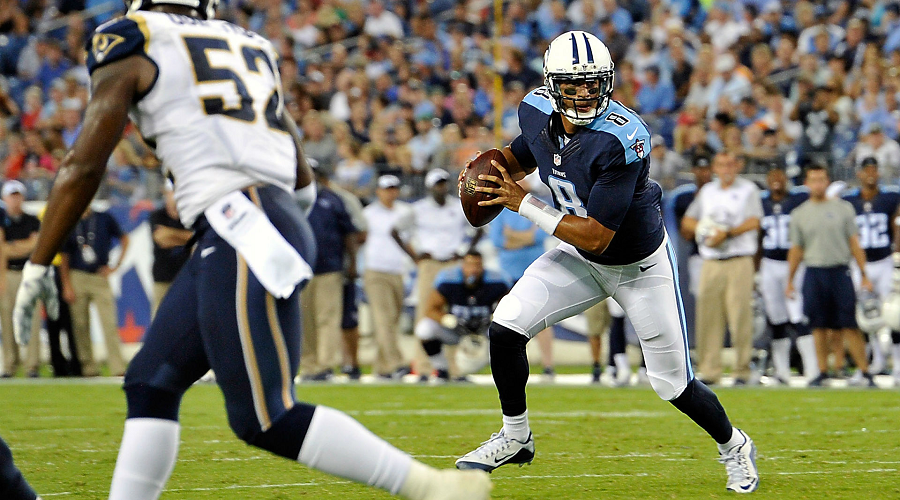 I really No.2 overall draft pick Marcus Mariota and I think he could potentially become a Pro Bowler at some point in the future, but right now, he’s still got plenty of learning to do, as do the vast majority of the young Tennessee Titans.Learning on the fly isn’t a problem for the older and more mature Kansas City Chiefs who enter the 2015 regular season looking to get back in the playoffs after being left on the outside looking a year ago despite winning nine games. 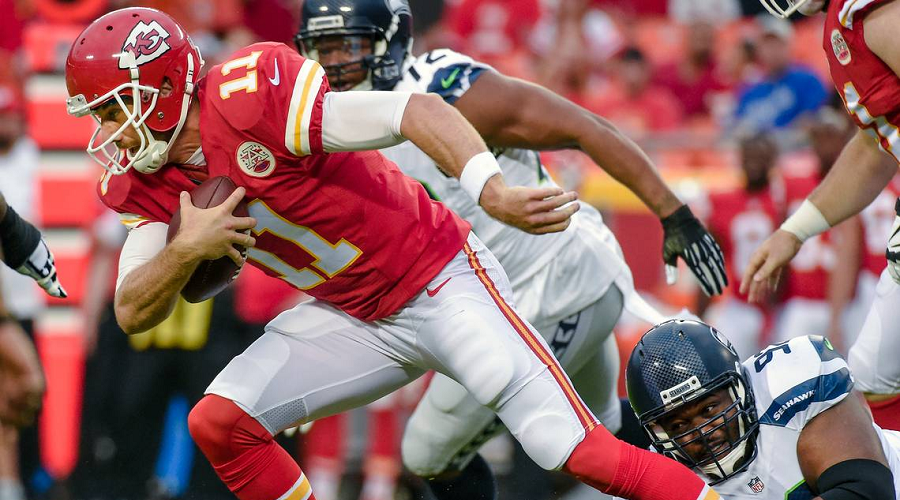 The Chiefs moved to 2-0 on the preseason by beating Seattle 14-13 the last time out while Tennessee recorded a humbling 27-14 win over similarly rebuilding St. Louis. With Alex Smith playing the lion’s share of the minutes in this contest, the Chiefs will go slow and steady as a turtle while likely committing no turnovers under their ‘play-it-safe’ signal-caller. 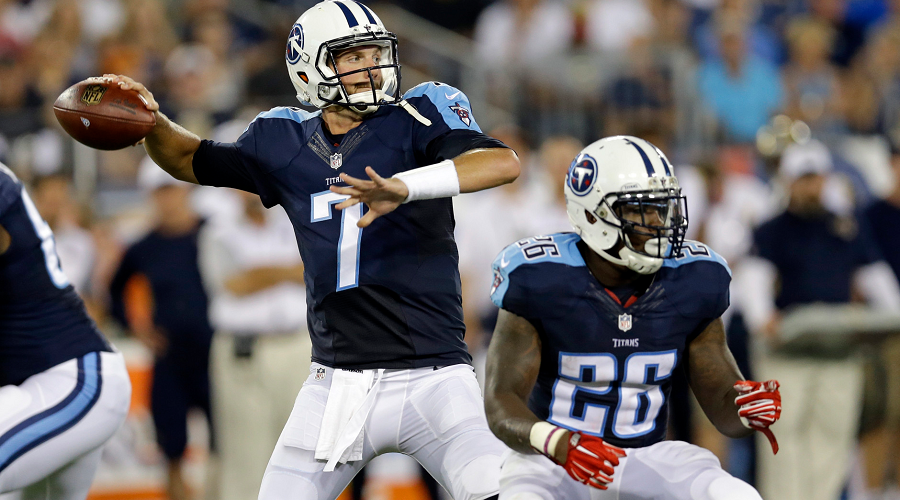 On the other side of the ball, I like K.C. to force Mariota and backup Zach Mettenberger into at last one turnover apiece while winning this Week 3 matchup by at least a touchdown. 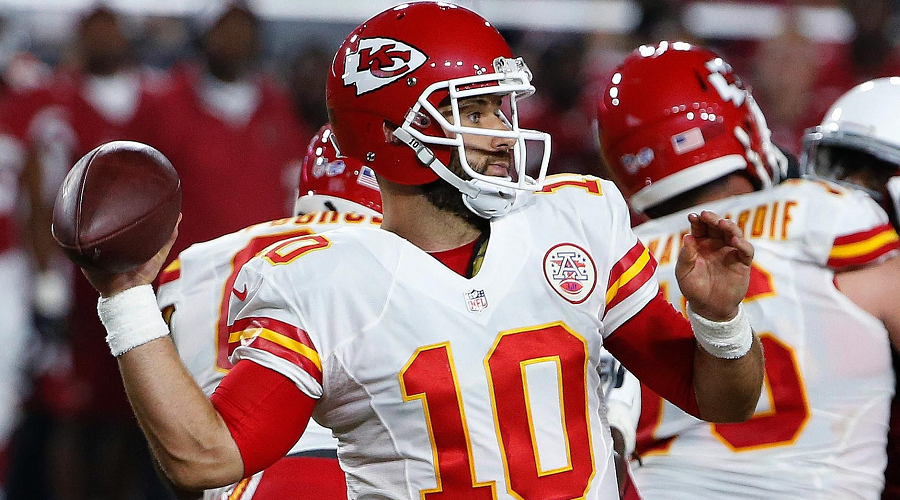 The worst part of this matchup for Tennessee is that things could get even worse once Smith departs and backup Chase Daniel takes over. The former Missouri star has played lights out football this preseason, with many in the media saying he should be given an opportunity to start over the super-safe Smith. 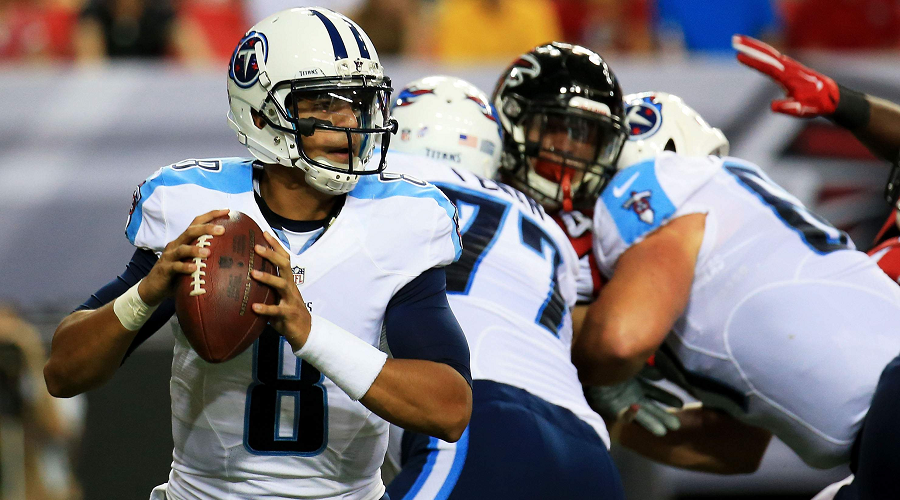 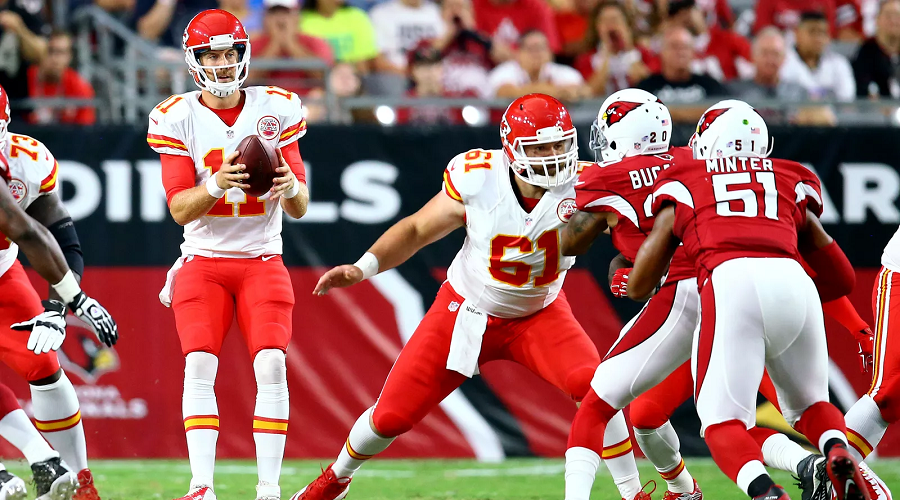 Give the Chefs six points as the other half of this two-team teaser, taking them from 4.5-point favorites to 1.5-point home underdogs and you’ll end up as one happy camper once this game concludes.