NFL News and Rumors
Even though the calendar is only turning from May to June, people are already thinking about NFL betting, who’s going to win divisions, advance through the playoffs and make it all the way to Super Bowl 50. Fans in Buffalo, which just hired Rex Ryan to coach the team and brought in LeSean McCoy from the Eagles to bolster the running game, are optimistic that they’ll be able to sneak up on the rest of the AFC East, as the Patriots have to survive a four-game absence from suspended quarterback Tom Brady. The Dolphins may have something to say about that, of course, having signed defensive terror NdamukongSuh from the Detroit Lions through the free agent market. There are several veterans, though, who are in a greater position than others to influence the outcomes their teams pull out of this season. 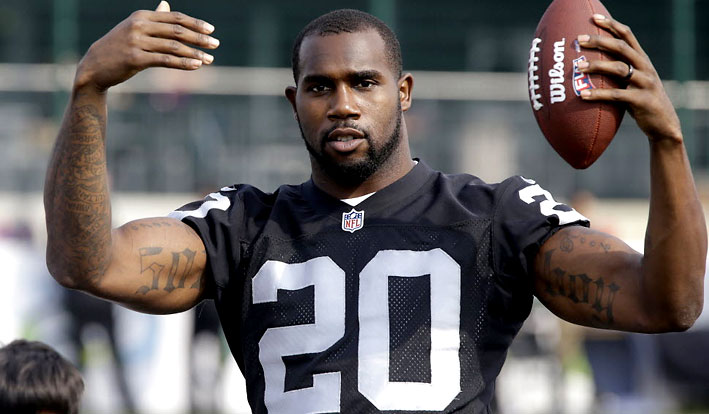 If you watched the Cowboys during 2014, you may have finally noticed that Tony Romo was able to stand in the pocket and find receivers. After years of having to pirouette away from pass rush after pass rush, while the running game got stifled before it could start, Romo had time to look down the field. At the same time, running back DeMarco Murray had holes to run through, and the result was a 12-4 season that featured a division title and being one catch away from advancing to the NFC Championship. Even though Murray is gone, the Cowboys have made their line even better by adding Chaz Green and La’el Collins. While Darren McFadden has often suffered from injury, he has a terrific shot at a breakout year. He has only averaged 3.3 yards per carry the past three seasons, but he’s been running behind a dreadful line in Oakland. However, in 2011, he averaged 5.4 yards per carry, and the hope is that he will approach those numbers again. If the Cowboys are going to maintain that balance between the rush and the pass, McFadden will have to carry the load. If he can’t, and the offense gets pass-heavy again, then the defense will have to spend more time on the field, and it remains a unit that is easy to expose. 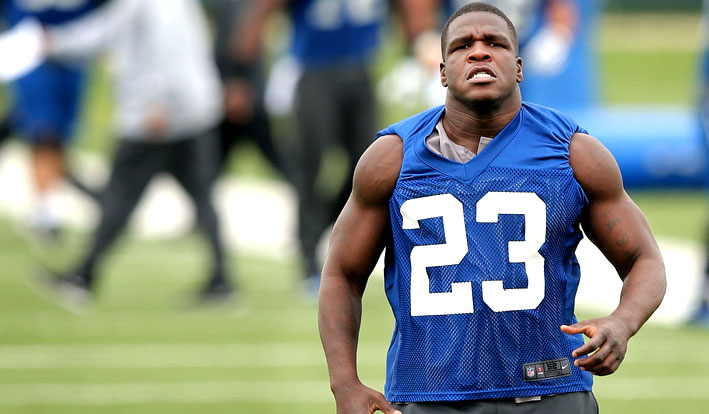 After the Patriots destroyed the Colts in the AFC Championship back in January, the Colts’ head coach Chuck Pagano mentioned the need for a bigger rushing threat. Even though the Colts feature one of the best quarterbacks in the game – Andrew Luck – the Patriots did not have to take the rush seriously, and so they were able to limit the Colts to a paltry 7 points for the whole game. In 2014, the Colts ranked 22nd in the league for rushing yard per game (100.8) and yards per carry (3.9), and Frank Gore just might be the back to bring that improvement. Gore is quite familiar with the Power-O run game that Pep Hamilton, the Colts’ offensive coordinator, has brought with him, which means that he won’t have to make many adjustments to fit in with a strong offense. The fact that Gore has not missed a single game since 2010 sets him apart from most running backs, which appear to be an increasingly fragile breed. As the game goes on, Gore seems to get even stronger. While defenses were able to send seven or even eight defenders into pass coverage each down, now they’ll have to pay attention to Gore, or else he’ll make them pay by breaking off big runs. His balance could take the Colts to that next level, finally surpassing the Patriots and making it into a Super Bowl of their own. Sources: ESPN.com: http://espn.go.com/nfl/player/_/id/8479/frank-gore NFL.com: http://www.nfl.com/player/darrenmcfadden/284/profile
Older post
Newer post