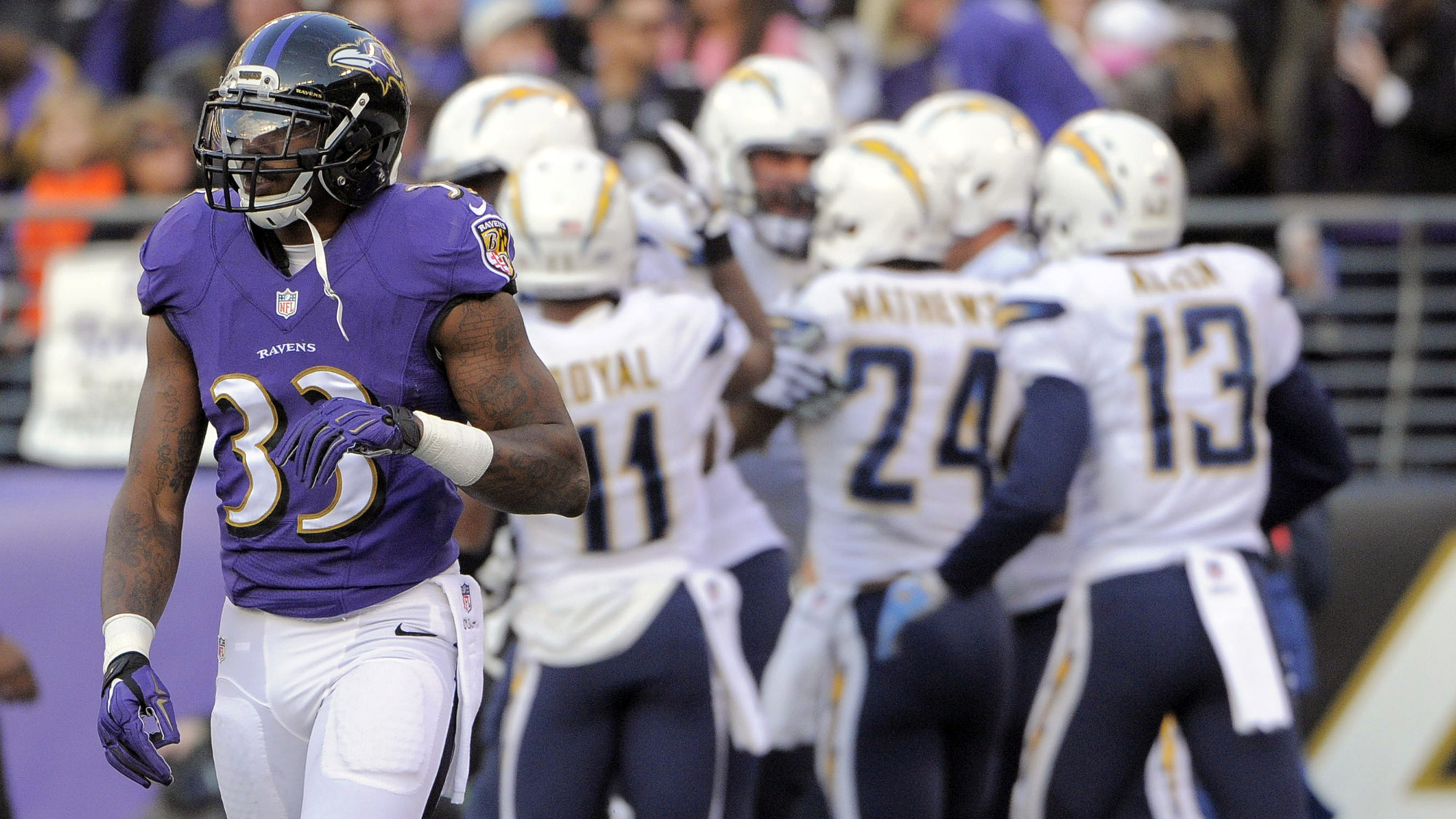 NFL News and Rumors
A big part of the fun of pro football betting is the process that takes place before you put any money down. There are many factors to consider such as weather, injuries, the history that each of the teams has head to head, and a host of other variables that can seriously influence a game outcome. Most bettors have their own list of priorities when making choices, and one of the first things that many of them do is look for sure winners and definite losers. I think I may have a couple that fall into that latter category in this week’s Divisional games.The Sunday games this weekend offer up, what I believe to be, the most intriguing of the 4 match-ups. There are definite arguments in place for all 4 teams taking part on Sunday, so I’m not really sure that any of those 4 could fall into the sure loser category. The Saturday games are a different ball of wax, though, and I think that two teams there may be on the wrong end of a beating.Has there been any team better at home than the Seattle Seahawks of the past few years? The noise level in that stadium is deafening, as the fans do all they can to live up to the 12th man banner that flies there. Heck, I have a Seahawks fan living next door to me, and I have to put up with his yelling, screaming, and wall pounding every single weekend. The Carolina Panthers look like the proverbial lamb to the slaughter as they head into that hostile environment this weekend. It would be an upset of truly epic proportions if they were to get any kind of joy there. 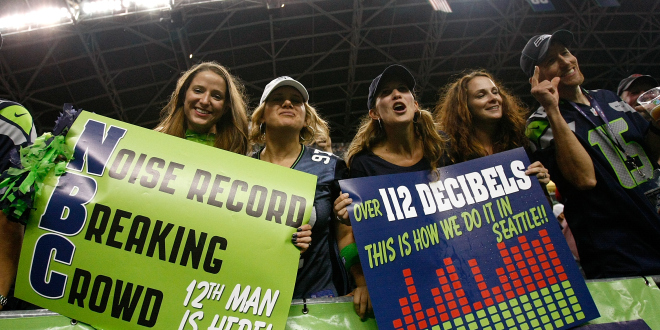 There was some talk very early in the season that the magic may well have worn out in New England. The Patriots  has a rough start and they did not look very good, but they seemed to suddenly take all that negativity to heart, using it to get into “we’ll show you” mode. The Brady to Gronkowski combination is almost impossible to defend, and they have been lighting up defenses week in and week out. The Baltimore Ravens have a tough, solid defense, but is it enough to slow down the Patriots demolishing offense? That’s hard to imagine. Number one, the Patriots have home advantage. Yes, they lost the regular season closing game against the Buffalo Bills, but New England has one of the best home records in the league. Number two, the Ravens’ defense faced many issues during the regular season; they did look great against Pittsburgh, but despite the improvement shown over the last weeks of action, beating the mighty Pats, who own a stunning post season record, is an almost impossible task for Baltimore.  The Bottom Line: I believe that New England will have a relatively comfortable day against the Ravens.
Older post
Newer post