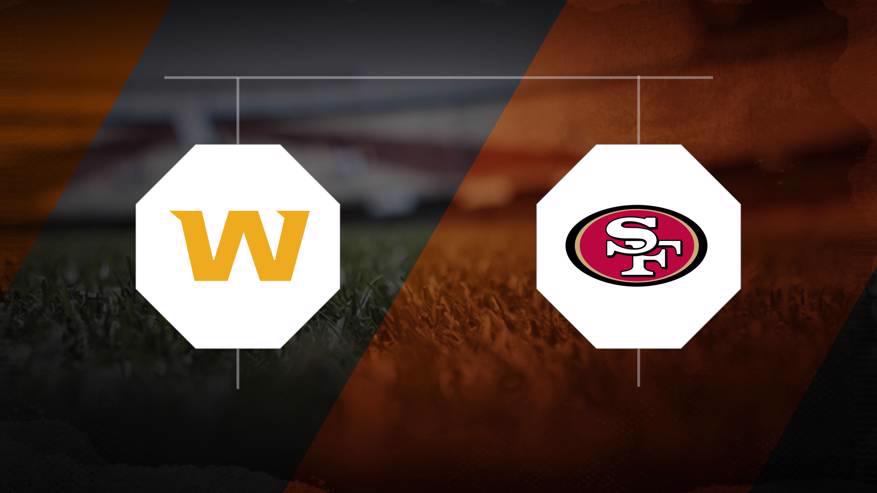 The Washington Football Team (5-7) are 3.5-point underdogs as they look to extend their three-game winning streak in a matchup against the San Francisco 49ers (5-7) on Sunday, December 13, 2020 at State Farm Stadium. An over/under of 43.5 is set for the game.

Bet on the 49ers to win the Super Bowl. Bet Here

Bet on Washington to win the Super Bowl.Bet Here