NFL News and Rumors
Okay mybookie.ag NFL betting faithful, if you’re looking to get your 2015 NFL wagering campaign started off on the right foot, then you’ve come to the right place! You see, thanks to the pair of value-packed Week 1 teaser picks that you’re about to get, you’re going to be one happy camper by the time the Week 1 NFL regular season gets underway in just a few weeks.

With that thought in mind and the 2015 NFL preseason rolling right along, let’s get started. 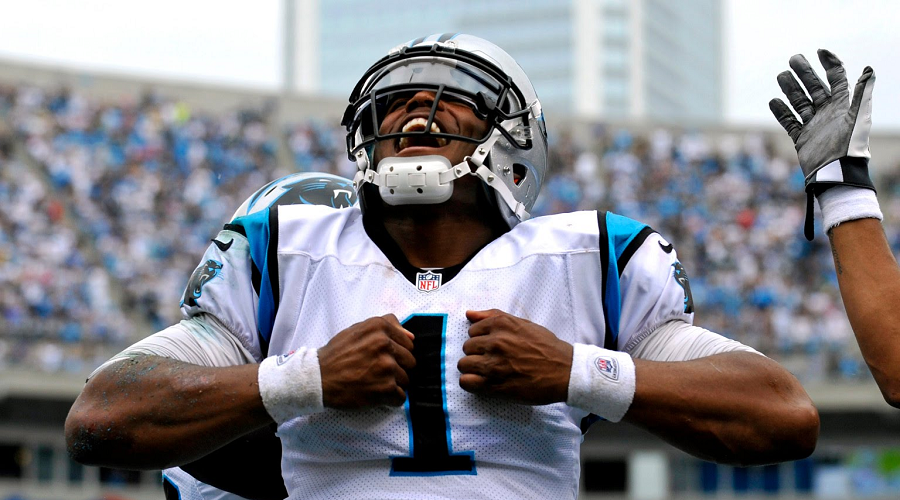 The Panthers turned it on down the stretch last season by winning their final five regular season games to nab the NFC South division crown for the second straight season before bowing out to Seattle in the postseason. 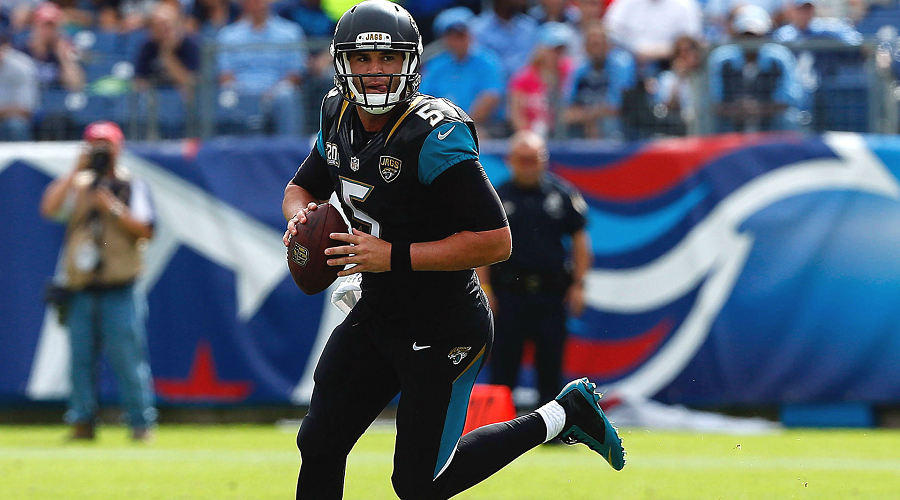 Jacksonville may have gotten it right (I’m not completely convinced) by drafting former Central Florida quarterback Blake Bortles with the third overall pick in the 2014 NFL Draft, but the Jags still have question marks on both asides of the ball, not to mention a lack of quality depth behind most of their starters. 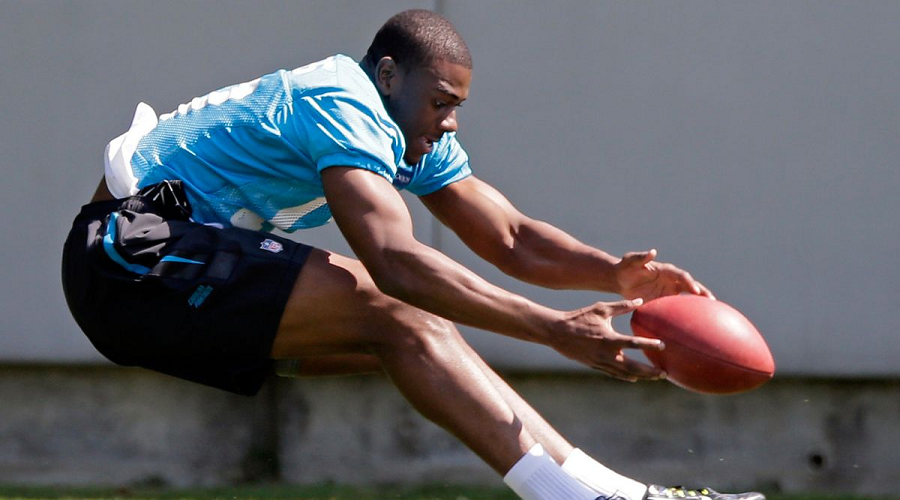 Carolina won its final two regular season road games last season and has compiled a nearly unblemished 2-0-1 ATS mark in their last three road dates. The Panthers had an impressive draft in adding two players that will contribute right away in linebacker Shaq Thompson and wide receiver Devin Funchess and will have plenty of motivation to get their 2015 campaign started off on the right foot.While the Jags have won their only two home dates against Carolina dating back to 1996, Jacksonville is also just 3-7 SU and 3-6-1 ATS in its last 10 home gamesCarolina wins outright and covers the Week 1 NFL odds, with the 6-point teaser move making the Panthers virtual locks!The Pick: Carolina Panthers -4 Points 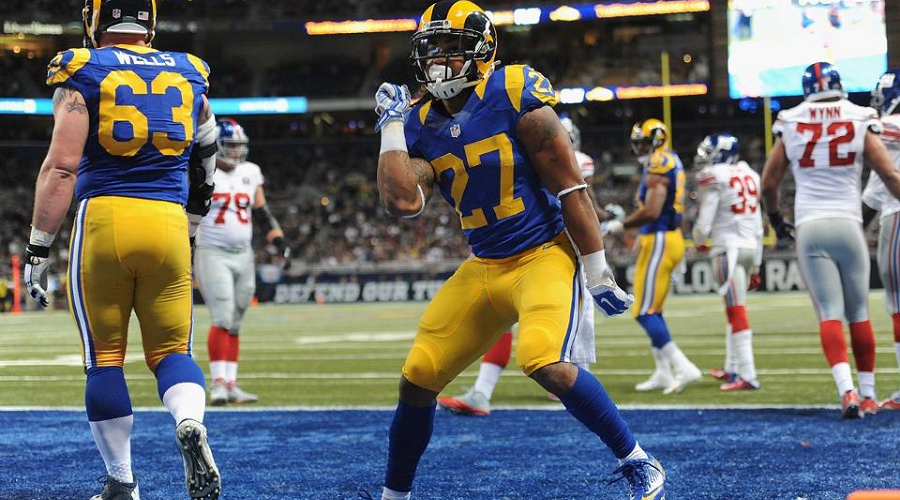 Case in point…the Rams have won three of their last five home games against the Seahawks dating back to 2010 while posting an identical 3-2 ATS mark along the way.Sure, the Rams have managed to win just one of the last five meetings against their NFC West division rivals, but they’ve also gone 5-5 ATS over the last 10 meetings overall – which brings me to my point that the Seahawks may actually need the six points you’re going to give them as a part of your Week 1 teaser wagers. 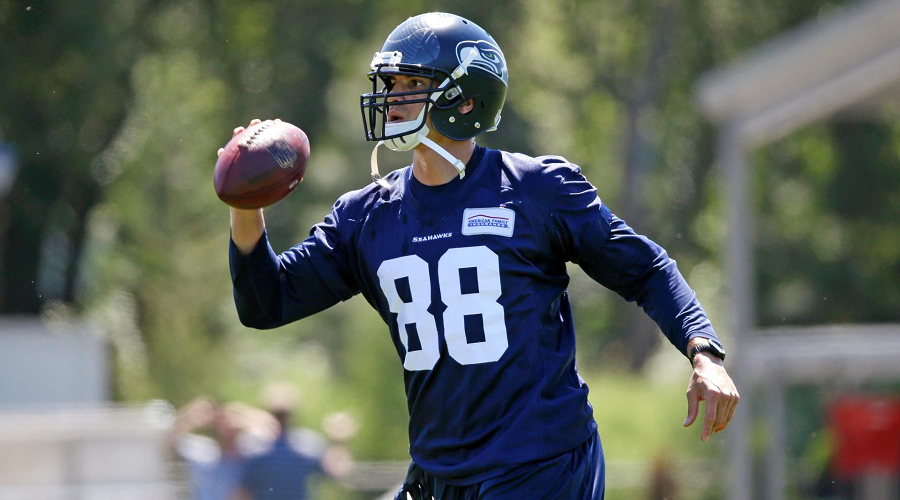 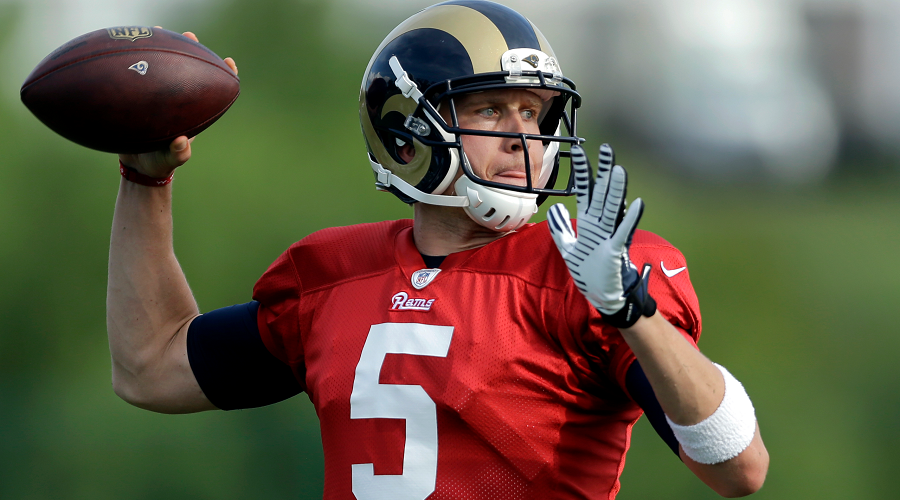 I love the way the Rams unloaded oft-injured quarterback Sam Bradford in favor of former Philly quarterback Nick Foles, not to mention the addition of running back Todd Gurley with the 10th overall pick in the draft.Still, with Seattle going 7-3 SU and 6-4 ATS in its last 10 road games, I believe the Seahawks will cover as 3.5-point underdogs thanks to the 6-point teaser play.The Pick: Seattle +3.5 pointsSources:ESPN.com: http://espn.go.com/blog/nflnation/post/_/id/175828/panthers-cam-newton-taking-devin-funchess-under-wingSeahawks.com: http://www.seahawks.com/news/2015/08/19/seahawks-roll-out-big-fantasy-three-2015
Older post
Newer post