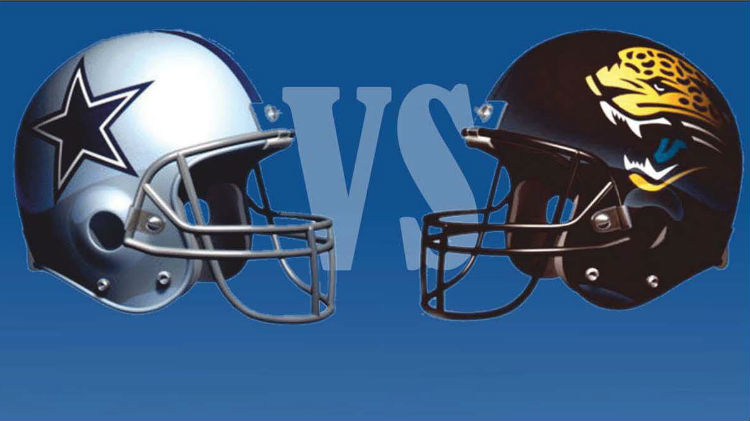 NFL News and Rumors
One of the most maligned players in the NFL in recent years has been Dallas Cowboys QB Tony Romo. There have been plenty of people happy to point the finger of blame in his direction for the lack of success achieved by the Cowboys in that time, yet those people are all staying pretty quiet right now. Romo has a running game to work with this season and has been incredibly efficient all season. The fact that the Cowboys have now lost 2 straight with Romo holding a clipboard after being injured against the Redskins is all you need to know about his importance to this team. Both teams are looking for a win in London before hitting their bye week, lets see what we can expect from this game and review the NFL odds.The Cowboys have been arguably the biggest surprise in the league this season. Everyone was expecting them to go 8-8 and perhaps backdoor their way into a playoff spot, but they have had a balanced offense that took then to 6-1 before the setbacks of the previous 2 weeks. Their offensive production has dropped off dramatically with Romo out of the picture, but all signs point to him being back this weekend when they go on the road to London, England to meet the Jacksonville Jaguars. What can you say about Jacksonville that hasn’t already been said? They are the poster child for total incompetence, and the only real surprise in their play this season is that they have somehow managed to actually win a game. They have found a little spark in their running game over the past 3 weeks, and have also decided that rookie QB Blake Bortles should just get in there to see what he can do. The poor kid doesn’t really have much to work with, but he is one of the few bright spots on a very bad team.

GAME ODDS: Stay tuned for the upcoming odds for this match.Many of the bookies still have this one of the boards, and it may remain that way until Dallas announces whether or not Romo can do. Those that do have lines up have the Cowboys as 7.0-point favorites. The Cowboys are 5-4 ATS, but are a perfect 3-0 ATS on the road. The Jaguars are 2-6 ATS on the season, which includes a 1-3 ATS road mark. It’s hard to look through their stats and see anything that would give them any kind of chance this coming weekend. If the line does end up being set at around 7-points in favor of Dallas, I think you are looking at a real bargain. They should be able to lay a double digit beating on the Jags, even if Romo does have limited mobility. They are able to run the ball well enough to get beyond that potential problem.

Good news in London: Tony Romo is listed as PROBABLE on the injury report after practicing for the 2nd straight day pic.twitter.com/RzgQzgPzEH — NFL on ESPN (@ESPNNFL) November 7, 2014