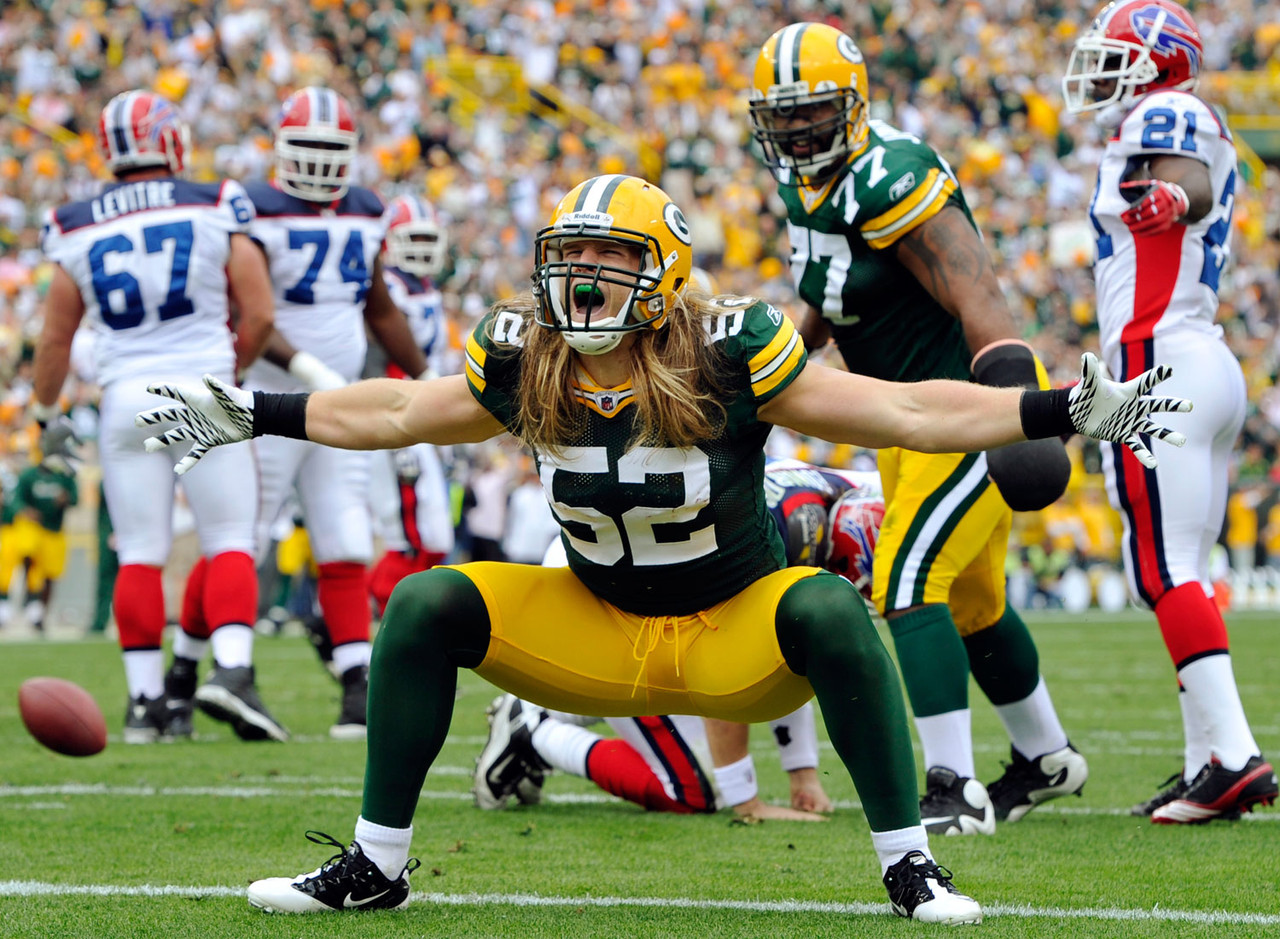 NFL News and Rumors
Other than a couple of seasons where the Minnesota Vikings held sway, the NFC North has been won by either the Green Bay Packers or Chicago Bears going back to 2001. There is very little chance that the Bears are going to be there come the end of this season, as they are currently residing in the cellar. The Packers still have a shot, but they are currently sitting behind the Lions, who are playing some good ball this year. This weekend see the Packers and Bears meet, with a loss by the Bears likely putting an official end to their season. So here’s the NFL line breakdown for this match. The Bears have seen their season fall apart after losing 4 of their last 5 games, with their only win in that spell coming against the Atlanta Falcons, a team with some real issues of their own. Just how far they have fallen was highlighted in their last game, when the New England Patriots took them to school with a 51-23 thumping. A big part of the problem has been how often they have turned the ball over during that 5-game stretch. They have given the ball away 11 times against only 4 takeaways during that same period. The Packers have taken a very different course during that same 5 game stretch, going 4-1 during that period, and seeing Aaron Rodgers get back into the type of form that has made him one of the elite QB’s in the league. Things took a little turn for the worse in their last outing, as they ran into a New Orleans Saints team desperate for a win that would keep their season alive. Given the way they have been playing, though, that game is likely to only be a minor blip on the radar.

GAME ODDS: BEARS:+7½-110 PACKERS: -7½-110 The Green Bay Packers have been installed as 7.5-point home favorites for this divisional match-up, and they certainly look good value for it. They are 4-3-1 ATS this season, but are a very solid 2-0-1 ATS when playing at Lambeau. The Chicago Bears are 3-5 ATS, which includes being 0-1 against division opponents. A little more telling, though, is their divisional record going back the past three seasons, which sees them at 8-20 ATS. Last week’s loss to the Saints was a bit of an aberration for the Packers, as they were behind early and forced to change up their usual style of attack. That is not likely that is something to happen here, and I believe they will score early and often on a lackluster looking Bears team. I’m taking the Packers -7.5-points.
Older post
Newer post