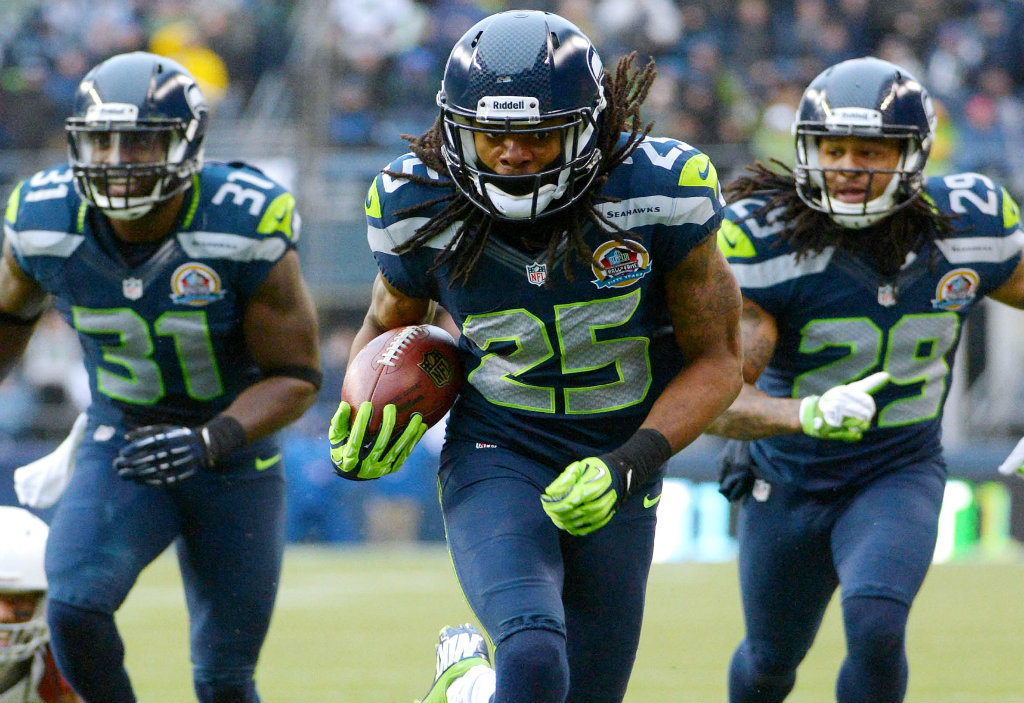 NFL News and Rumors
It has long been said that one of the toughest things to do in sports is repeat as a champion. This is especially true in football, as the Seattle Seahawks are finding out this season. Their opponents this weekend, the New York Giants, have won the whole thing twice in recent years, but they now look as far away from being a Championship team as it gets. As it show in Week 10 game spread and NFL odds.The Seahawks certainly started the season well enough, taking apart the Green Bay Packers in the opening game of the season. They have been horribly inconsistent since then, and have shipped out Percy Harvin to the Jets, with Marshawn Lynch rumored to be the next one out the door. This is starting to look like a team in transition, and they are currently sitting behind the surging Arizona Cardinals in the NFC West. Chances are that they are going to have to go the Wild Card route if they want to repeat as Champions.The Giants are in the midst of a 3-game losing skid where they have not bee n particularly competitive. Strangely enough, this came after a stretch of 3 games where they were winning and looking very good in the process. It is their run game that has pretty much gone off the rails during this losing skid, and rookie Odell Beckham Jr. has looked like the only real bright spark on a sputtering offense.

GAME ODDS: GIANTS: +9-110 SEAHAWKS: -9-110 The Seahawks may not be in Championship winning form, but they have been able to get their season back on track with back to back wins. That, combined with the Giants recent woes, sees Seattle in place as a 9.0-point favorite. Seattle is only 3-5 ATS on the season, which includes only being 2-2 ATS at home, where they are usually unstoppable. They are currently 0 for 4 ATS in their last 4 outings. The Giants are also 3-5 ATS this season, which includes being 1-3 on the road. Perhaps their most telling stat ATS this season is that they are 1-4 when installed as an underdog. The Seahawks still have a legitimate shot of making the playoff, while it looks for all the world as though the Giants have shut up shop in this season. That all makes for a comfortable Seahawks win, most likely in double digits. I’m taking the Seahawks -9.
Older post
Newer post