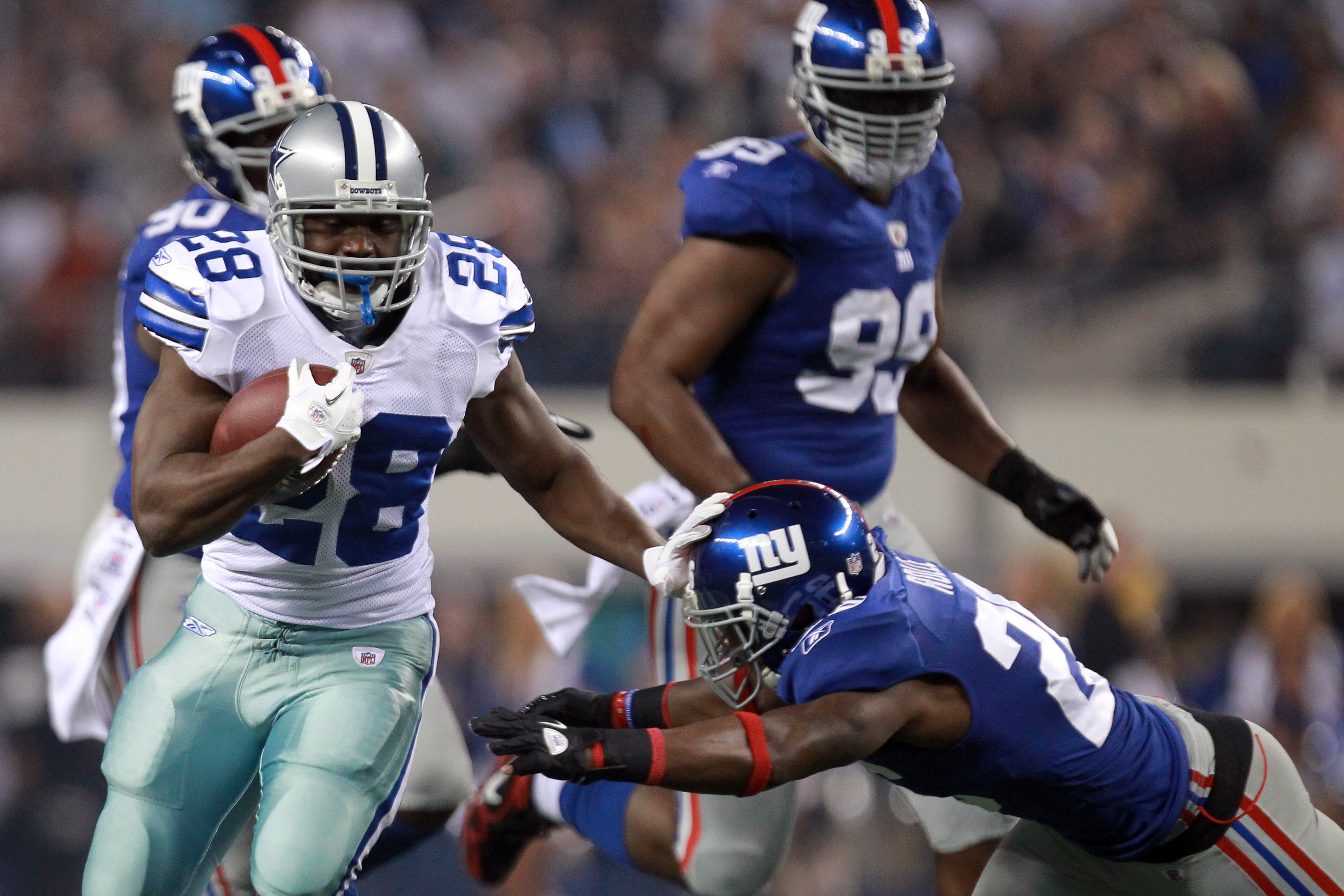 NFL News and Rumors
Sunday night football is the highlight of the week for many gridiron fans, and it’s especially exciting when we get a match-up that actually means something or when the NFL Spread promises some good action. While this Sunday see’s two teams with very different fortunes going head to head, the fact that it’s a divisional match-up makes it worth watching,.
Date/Time: Sunday, November 23, 8:30 PM
Location: MetLife Stadium, East Rutherford, New Jersey
To say that the New York Giants have been disappointing this season is understating things quite dramatically. They have, at times, been about as bad as it gets, which was highlighted in last week’s loss to the 49ers when they turned the ball over 5 times. A big part of their problem this season has been their inability to protect the football, which usually means they lose the turnover battle. They are currently on a 5-game losing skid, and have failed to put any sort of offensive game together. Their rookie receiver Odell Beckham Jr. may in fact be the only bright spot on that offense, but he can’t do it all alone. The Dallas Cowboys bolted out of the gate hard and fast this season before being slowed down a little with the injury to Tony Romo. They lost 2 straight, but Romo was declared active for the game  against Jacksonville in London a couple of weeks back. They are coming off a bye week, which means Romo will have had a little extra time to rehab that back injury. The Cowboys still have their sights set on the NFC East division crown, but are going to have to fight the Eagles down the stretch if they are to claim it.

BETTING ODDS Things are going to be a little frosty in New York this weekend, which many feel might play into the hands of the Giants. That would certainly explain why the Cowboys are only a 3-point favorite going into this one. Dallas are 6-4 ATS this season, and are just 1-1 ATS versus division opponents. One stat that really stands out, though is the record ATS after a bye week. They are 2-0 in the last three seasons, and an impressive 20-9 ATS going back to 1992. The stat that jumps out for the Giants is their dismal 1-6 ATS mark as an underdog this season. Game Odds: COWBOYS: -3-125    OV 47 ½ -110, ML -175 GIANTS: +3+105    UN 47 ½ -110, ML +155 The Cowboys already have a 31-21 win over the Giants under their belt this season, and there is no reason why they can’t repeat that. They are 4-1 SU against the Giants over the past three seasons, and I don’t see them having any problem winning and covering on Sunday night.
Older post
Newer post