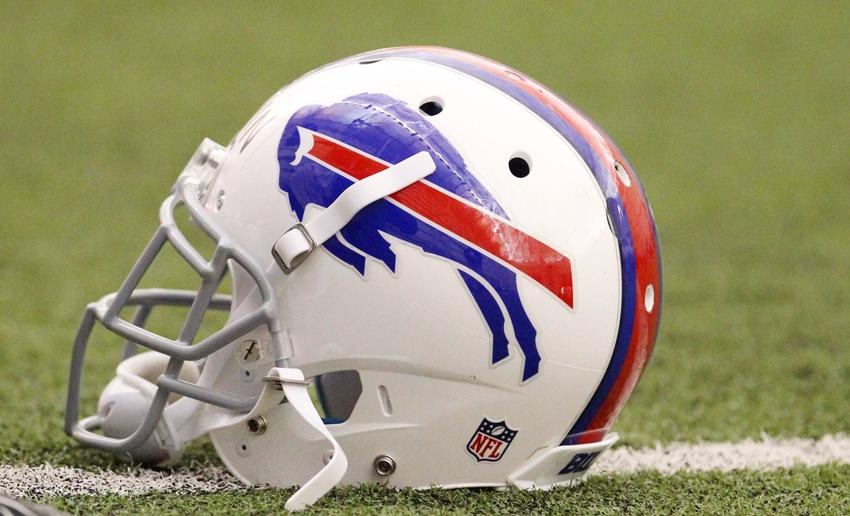 NFL News and Rumors
We are getting to the point in the NFL season where the division leaders are starting to become established, and the real race for the Wild Card spots starts to heat up. The Buffalo Bills are watching the Patriots run away with the AFC, while the Browns are still alive in the amazingly competitive AFC North. These 2 teams meet this weekend (Week 13 football odds favor the Bills), with a win pretty much essential for both causes.
Date/Time: Sunday, November 30th, 1:00 PM
Location: Ralph Wilson Stadium, Orchard Park, New York
The Cleveland Browns are at 7-4 and are without a doubt one of the biggest surprises this season. They have spent a little bit of time atop the North division, but with the Steelers, Ravens, and Bengals also all sporting winning records, they were unable to stay there. As good as the Browns have been at times, the likelihood of them winning that division is pretty slim, which is why the Wild Card may well be their best way in. They have a tough trip to Buffalo this weekend to face a team that also still believes they have a shot at postseason play.

It would be easy to look at the 6-5 record of the Buffalo Bills and write them off as a mediocre team, but they have been hot harder by injury than most, especially in the running back position. Throw in the fact that they also had to move last weekend’s game against the Jets to Detroit because of the weather than engulfed their stadium and you start to get a little idea of the adversity that they have faced this season. They are in tough when looking at a Wild Card spot, but a win here would certainly keep them alive.BETTING ODDSThe Bills will be glad to get back home, especially since they were forced into a shot week due to the game being moved last weekend. They are 3-point favorites for this game, but are just 5-6 ATS this season, which includes being 2-4 ATS as a favorite.The Cleveland Browns are 6-4 ATS, and have put together a 4-1 ATS record as an underdog. These two teams have met a couple of times during the past 3 seasons, with the wins shared. Both of those games were played in Cleveland, with both teams taking a turn at covering.Game OddsBROWNS: +3-105, OV 42 -110, ML +160BILLS: -3-115, UN 42 -110,  ML -190Buffalo have done a good job of protecting the football and taking it away all year, which bodes well against a Browns team who has made a habit of turning it over in recent weeks. I see Buffalo winning this one and covering quite easily.
Older post
Newer post