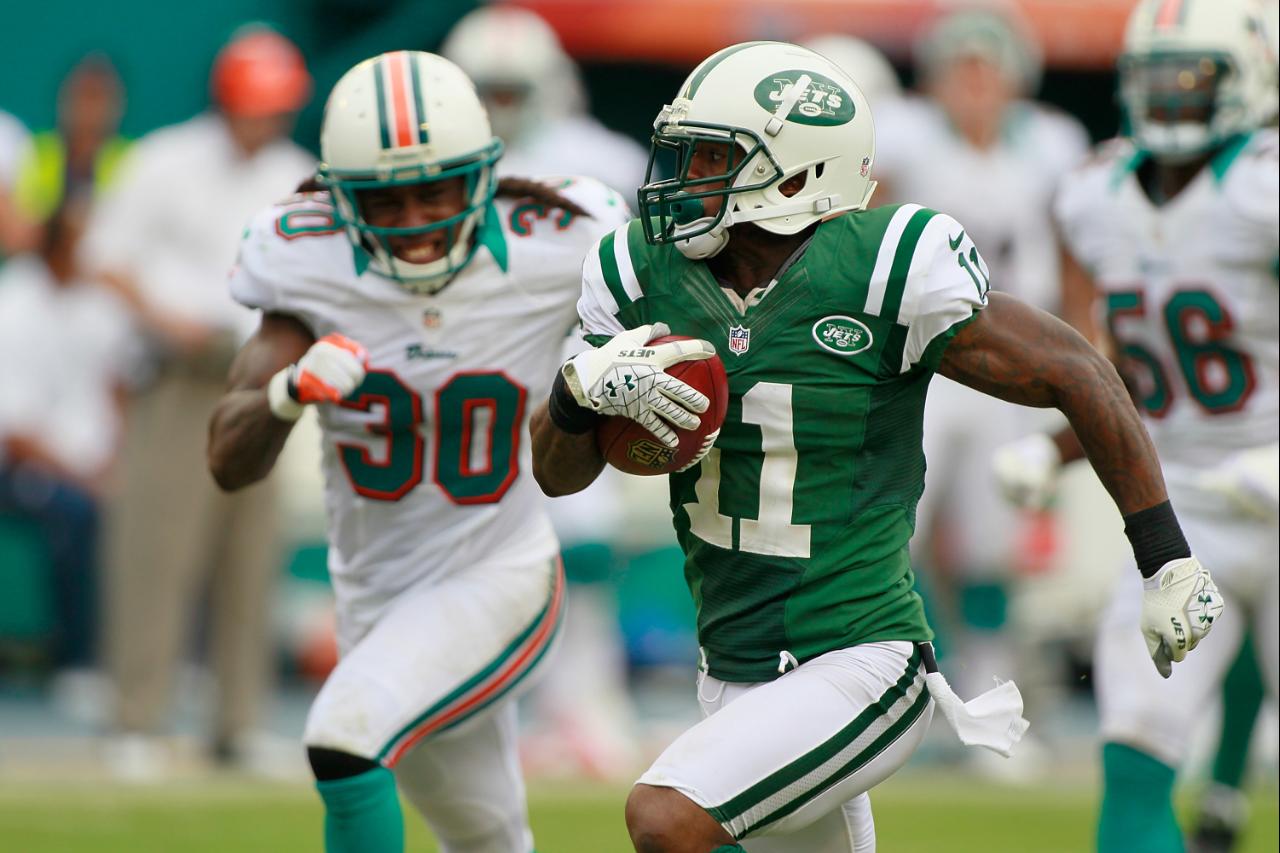 NFL News and Rumors
As the NFL season starts to roll into its final few weeks, the talk starts to turn to which coaches will be the first one’s out the door when the clock hits zero on the season. One of the coaches that is getting a lot of press in that regard is Rex Ryan of the New York Jets. Yes, he was entertaining, and somewhat successful, during his first few years, but it seems as though Jets fans are ready for the circus to roll out of town. December 1st is a great date for a good football encounter, we enjoy with you and share the predictions and  MNF odds for tonight’s game.Venue: MetLife Stadium, East Rutherford, New JerseyDate: Monday, December 1st, 2014Time: 8:30 PM ETTV: ESPNThe Jets have been about as bad as their 2-9 record suggests. It’s easy to point the finger at the coaching staff in the midst of all of this, but when you look at the play of Geno Smith and Michael Vick at the QB position, you get an idea of where the problems may really lie. If you asked anyone to name 5 starters on the Jets this season, you’d likely find that most simply couldn’t do it. Yes, Ryan will likely be out the door at the end of the season, but this is a team that will have to be rebuilt from the ground up when the new coach comes in.Another coach that has felt the warmth of the hot seat at several times this season is Joe Philbin in Miami. Things seemed to have calmed down in that regard after the Dolphins reeled off three straight, but 2 losses in the 3 games following that streak have left them in a very tough spot once again. How the Dolphins finish this season will likely help the top brass decide which direction to go in once the season ends.

10 of the most memorable wins over the Jets. #StrongerTogether VIEW: http://t.co/YecRuEFk0z pic.twitter.com/MGnaYPWZrG— Miami Dolphins (@MiamiDolphins) December 1, 2014

Despite having to go on the road, the Dolphins have been made 7-point favorites for this one. Miami is 7-4 ATS this season, and are a very good 4-1 ATS when placed as the favorite. They are also 6-2ATS against conference opponents.The Jets are 2-8 ATS this season, which includes being a miserable 1-5 ATS when playing at home. This is a team that just hasn’t been very competitive. These teams have met twice in the past three seasons, with both games played in New York. Miami went 2-0 SU and ATS in those meetings.Game Odds:DOLPHINS: -7EV, OV 41 ½ -110, ML -300JETS: +7-120, UN 41 ½ -110, ML +250The fact that Miami will still feel as though they are alive in the Wild card hunt should be all the inspiration they need. I think they win this one by double digits and easily cover the 7 points.
Older post
Newer post