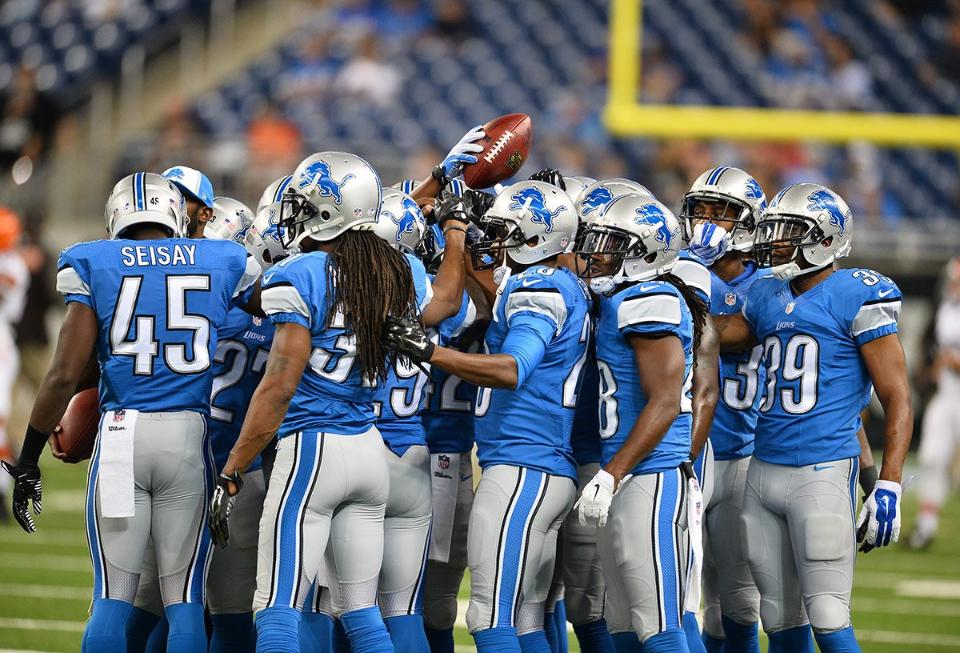 NFL News and Rumors
With the current set-up of the NFL, we have all become accustomed to seeing games now regularly being played on Thursday. I wasn’t so very long ago that Thanksgiving Day marked the spot on the calendar when Thursday games finally made their appearance on the season. As always, the Detroit Lions and Dallas Cowboys will play on the day we all eat turkey, but let’s start off by looking at how the Lions match up against the Chicago Bears and the NFL betting lines for this match.
Date/Time: Thursday, November 27th, 12:30 PM
Location: Ford Field, Detroit, Michigan
The 7-4 Detroit Lions have been doing things a little differently this season, as they have been relying on defense rather than the offense. Their hand has been forced a little, as they have spent a good portion of the season without star receiver Calvin Johnson. Ironically enough, since he has returned from injury, things have started to head in the wrong direction. The Lions have now lost 2 straight and have only managed to put up 15 points in those two losses. They might be getting a bad Chicago Bears team at just the right time, or are they?

The Bears are suddenly starting to show some signs of life, winning their last two games after giving up a total of 106 points in the 2 games prior to that. The fact that they only had to beat Minnesota and Tampa Bay can’t be ignored, but you still have to give the Bears credit for showing some grit when it looked as though the toe tag had already been placed on their season. Things are sure to get a little tougher this week, though, as it always does when NFC North rivals clash.BETTING ODDSDespite their current slide, the Lions come into this one as a 7-point home favorite. Their games have been incredibly tight all year, which helps explain their 5-6 record against the spread. That said, they are currently 2-0 ATS when playing division opponents this year.The Bears are also 5-6 ATS this season, but they are coming in with a 1-2 ATS record versus division opponents. In fact, if you go back the past 3 seasons, they are a dismal 3-12 ATS versus division foes. Over the past three seasons these two have split their meeting 2-2, but the Lions are a perfect 4-0 ATS.Game Odds:BEARS: +7-115, OV 47 -110, ML +250LIONS: -7-105, UN 47 -110, ML -300I do like trends, and that 4-0 ATS mark for the Lions is hard to ignore, as is their record against division opponents this season. I think they build on both of those and get back to their winning ways on Thursday, covering in the process.
Older post
Newer post