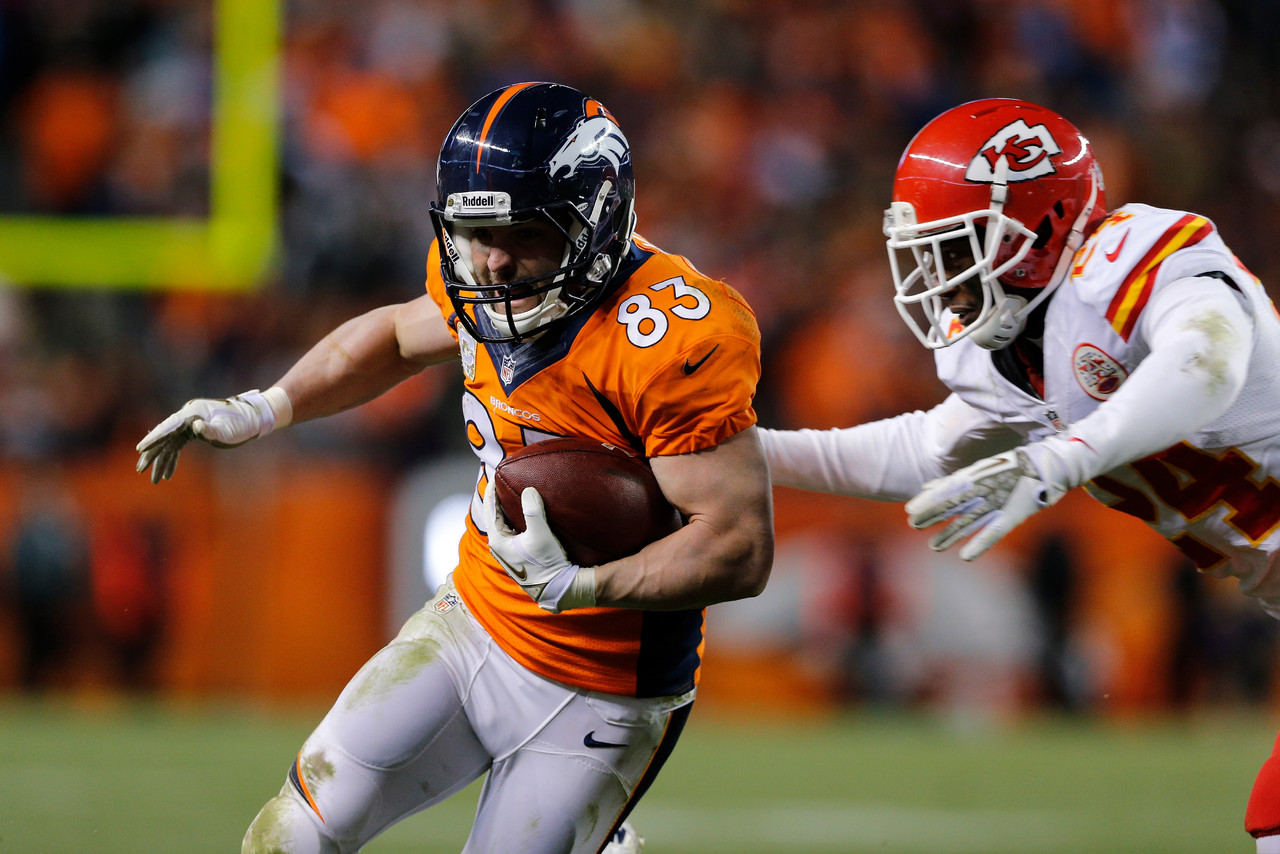 NFL News and Rumors
The Denver Broncos came into this season with something to prove to their critics. This was a team that looked unstoppable all last season, but which somehow managed to put in one of the worst Super Bowl performances of all time. The thought by many was that Peyton Manning would take this team on his shoulders this year and take them back to the Promised Land, but things are not quite working out that way. We bring this Saturday’s Game Preview and NFL Betting Odds.
Date/Time: Sunday, November 30, 8:30 PM
Location: Arrowhead Stadium, Kansas City, Missouri
The Broncos certainly looked great at the start of the season, but over the past month they have looked less than stellar. You can certainly blame injuries on the offensive side of the ball for their recent woes, but even with that, this is still a team that should not be struggling against the St. Louis Rams and the Miami Dolphins. Perhaps even more concerning is how badly they were blown out by the Patriots, which is a team that they are likely going to have to go through in order to get back to the Super Bowl. It looks like being another tough day at the office this weekend, as they have to travel to Kansas City to take on a very good Chiefs team.A win this weekend over the Broncos could very well have given the Chiefs control of their own destiny in the division were it not for an inexplicable loss to the Oakland Raiders last Thursday night. The chance to show the nation how good they really are slipped away, leading many to view them as a pretender in the AFC. That really is a little unfair, though, as they had reeled off 5 straight wins leading up to that loss. Every team has one or two bad games a year that really can’t be explained. Just ask the Broncos about their performance against the Rams.

The bookies have this one down as being close, giving the Broncos a slim 1.5-point advantage on the road. Denver is just 5-6 ATS on the season, as well as being 2-3 ATS on the road. Funnily enough, their win/loss record on the road this season is the same 2-3.The Chiefs are a very impressive 8-3 ATS this season, but that is nothing compared to their 6-1 ATS mark as an underdog. When these two met earlier in the season, it was the Broncos who won by a score of 24-17, failing to cover the 13-point spread in the process.Game Odds:BRONCOS: -2-110, OV 49 ½ -110, ML -130CHIEFS: +2-110, UN 49 ½ -110, ML +110This is a game very much worthy of the Sunday night billing, and I think we may see a little bit of a surprise here. The Broncos have not been very good on the road all season, and Arrowhead is not the place to break out of that funk. That’s why I’m taking the Chiefs +1.5.
Older post
Newer post