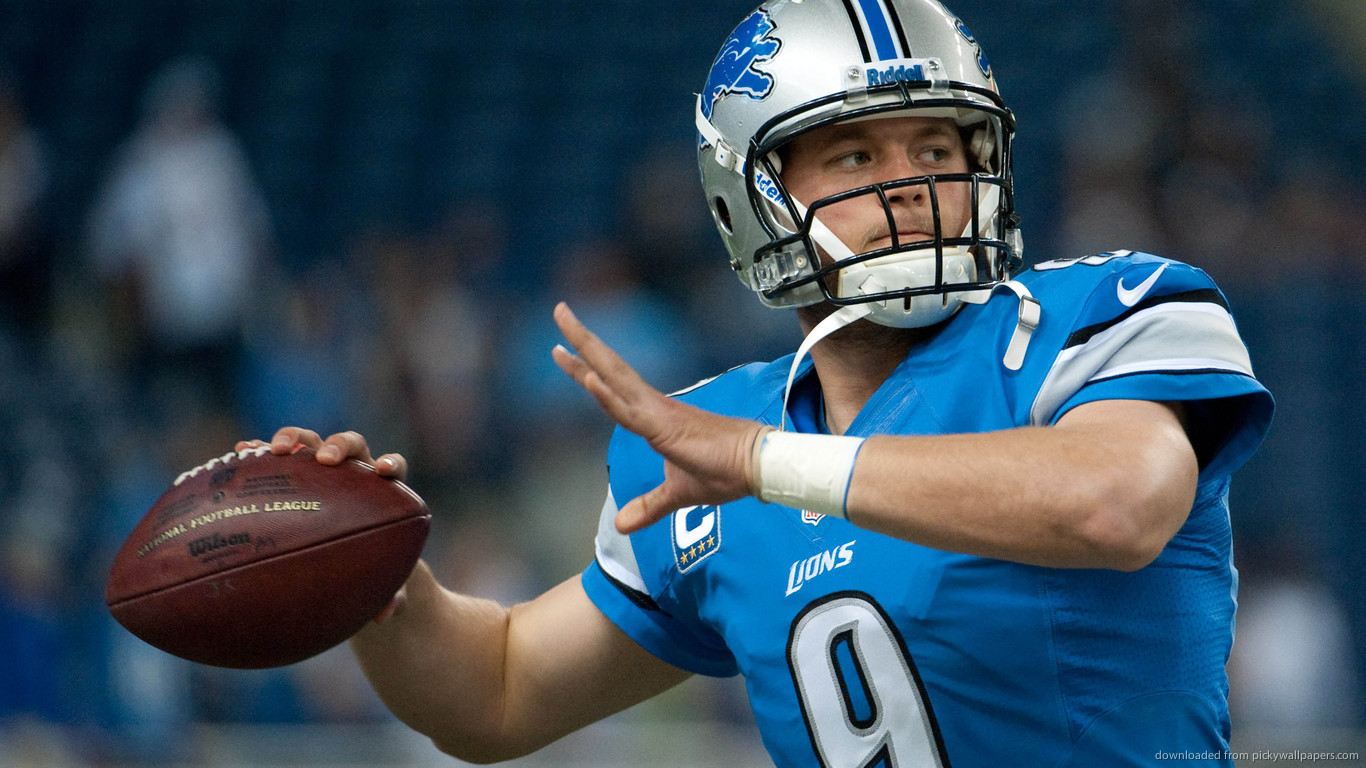 Written by Jordan Walters on December 6, 2014

NFL News and Rumors
There are very few teams who can win consistently without a very good starting QB at the helm. The Detroit Lions looked to be in trouble when star WR Calvin Johnson went down injured, but QB Matthew Stafford was able to still run the offense and rack up wins during the absence of the man he throws to the most. The team they face this weekend, the Tampa Bay Buccaneers, have a pair of QB’s duking it out for the start, neither of whom would get near the starting job on the best teams in the league. So let’s review the NFL betting odds and other valuable information heading to this game. Venue: Ford Field Date: Sunday, December 7, 2014, 1:00 pm Mike Glennon and Josh McCown are both serviceable QB’s. but neither one looks ready for prime time just yet, which is a big reason why the Bucs are currently 17th in the league in passing. That’s not to say that the QB position is their only issue, as they are also 29th in the run game, while their defense seems incapable of stopping the run or the pass. This is a team that definitely wear their 2-10 record very well, and which does not really show any signs of promise without some sort of major overhaul taking place.

The Detroit Lions have done things a little differently this season, and have actually had to rely heavily on their defense in order to win games. They are in the top ten in passing yards, but the stat that really stands out is their number 1 ranking on run defense. Try and ram the ball down the throat of the Lions defense at your own peril. What is ironic here is that their own running game ranks near the bottom of the pack, and they have now gone 6 straight weeks without crossing 100 yards in rushing in a single game. They are winning right now, but that lack of balance could be trouble down the road.

No real surprise to see the Lions installed as a 9.5-point home favorite, although they have been something of the king of close games this season. Detroit is just 6-6 ATS, but have a 4-2 ATS record when playing at Ford Field. The Bucs are just 5-7 ATS, but what may surprise many is that they have been more competitive on the road, putting together a 4-2 record ATS. These two last met in Detroit last November, and it was Tampa Bay winning SU and ATS. Game Odds: BUCCANEERS: +9½-110, OV 41 ½ -110, ML +375 LIONS: -9½-110, UN 41 ½ -110, ML -475 I really don’t hold much stock in what happened last season, as these are two very different teams this year. The Lions got the offense rolling against a bad Bears team last weekend, and I expect more of the same on Sunday. I’m taking the Lions -9.5.
Older post
Newer post