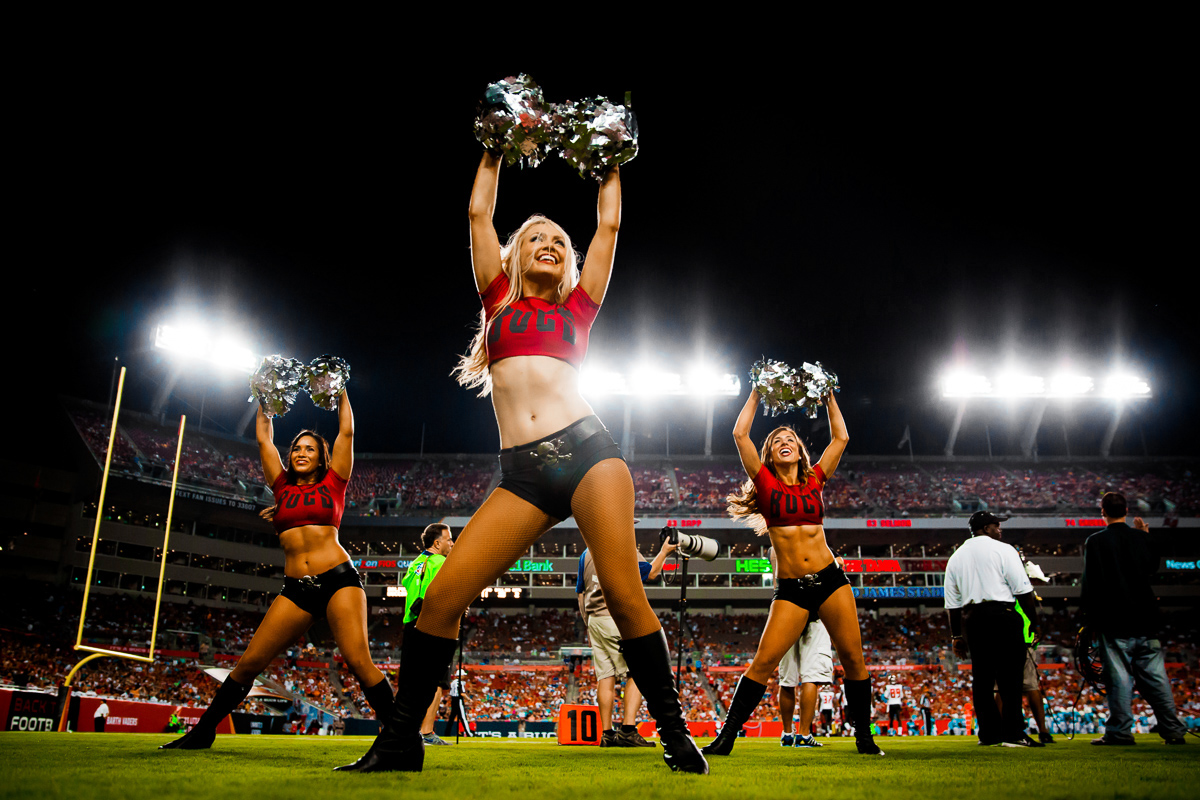 NFL News and Rumors
It has been a bit of a roller coaster week for the fans of the Carolina Panthers, as they managed to stay alive in the woeful NFC South by trouncing the Saints, only to find out a couple of days later that QB Cam Newton was involved in a car crash where he sustained a back injury. It is going to be very interesting to see how the team reacts to the latter piece of news. For Sunday’s game against the Buccaneers, this Week 15 NFL Lines list the Panthers as as slight dogs, lets find out why and how to wager on this game.
Date/Time: Sunday, December 14, 1:00 PM
Location: Bank of America Stadium, Charlotte, North Carolina
Derek Anderson is expected to take the place of Newton this weekend, and the good news for him, and the rest of the Panthers, is that the Tampa Bay Buccaneers are the ones who are coming to town. Making the switch to Anderson may not actually be a terrible thing, as the Panthers have struggled to get anything going on offense all season. Cam Newton has repeatedly made bad decisions that have hurt his team, including pulling his patented Superman routine after scoring against the Saints last weekend, sparking a brawl in the process. The veteran leadership that Anderson will bring might be just what the doctor ordered for Carolina.  Not even the greatest doctor in the world could prescribe a treatment that would cure the ills currently being experienced by Tampa Bay. They had a little moment of glory a few weeks ago when knocking off the Washington Redskins (no major feat there), but followed that up with three straight losses that saw the offense tally a total of just 43 points. You simply cannot expect to win with any sort of regularity when you are only putting up 14 points per game.

The injury to Newton has surprisingly not seen this one taken off the board, and it is the Panthers who have been made 3-point home favorites. Carolina is just 7-6 ATS this season, but they have managed to put together a 4-2 record ATS when playing at home.Tampa Bay is 5-8 ATS for the year, but have surprisingly gone 4-3 ATS when playing on the road. These two have met 5 times over the past 3 seasons, with Carolina going 3-2 SU and ATS.

GAME ODDS:BUCCANEERS:+3EV OV 41 ½ -110 ML150PANTHERS:-3-120 UN 41 ½ -110 ML-170I am one of those who does not see the exclusion of Cam Newton as being a major factor here. I like Derek Anderson to come in and move the ball a little, which should be enough to get the Panthers the win and the cover of the 3 points.
Older post
Newer post