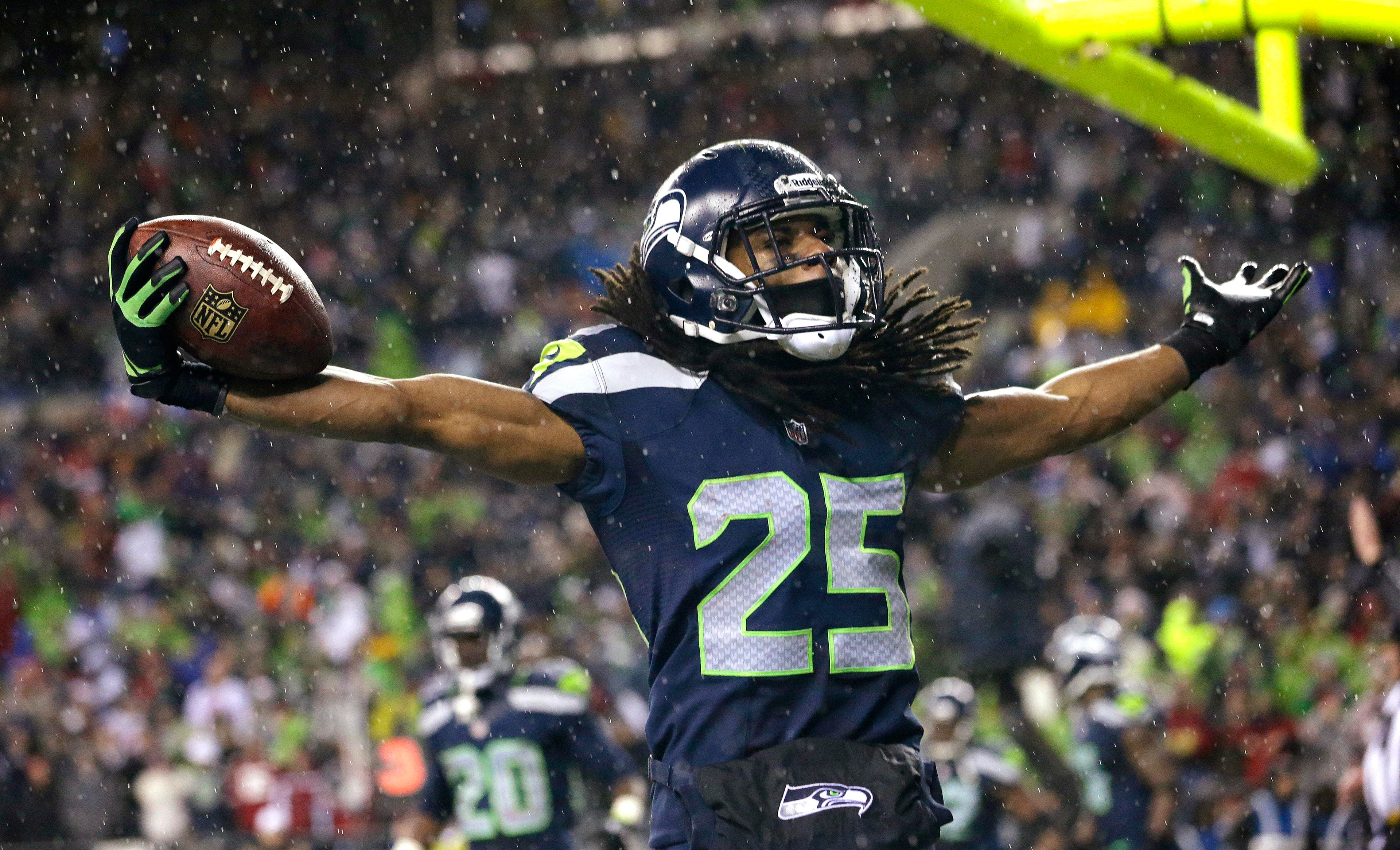 NFL News and Rumors
While some teams are starting to prepare for the final push before the playoffs, others are already starting to look ahead to next season. That is what is happening with NFC West rivals the San Francisco 49ers and the Seattle Seahawks. Seattle has been one of the most impressive looking teams over the past few weeks and a great pick for bettors looking for extremely valuable NFL odds, while the 49ers are falling apart, with questions being asked of their starting QB, and the talk of their head coach moving on getting louder by the week.Date/Time: Sunday, December 13th, 4:25 PMLocation: CenturyLink Field, Seattle, WashingtonThe 49ers have been very good under Coach Harbaugh, but it really is beginning to look as though all the talk of him being gone once the season ends is starting to take a toll on the organization. They have now lost 2 in a row, including an embarrassing loss to the awful Oakland raiders last week, and the offense has only managed to put 49 points on the board in the past 4 games. That they were able to actually win 2 of those games is a testament to how well their defense has played during that stretch.

On the other side of the coin is the Seattle Seahawks, a team that looks to be gearing up for another run at the Lombardi Trophy. They are also not exactly lighting it up on offense, but they don’t really have to when the defense is playing the type of stifling game that they are right now. Last week win over Philadelphia was a great example, as they held the high-powered, fast-paced offense of the Eagles to just 14 points. You get the sense that a similar type performance against the 49ers this weekend could make this meeting a rather one-sided affair.BETTING ODDSThe strength of that defense, plus home field advantage, is likely why the Seahawks are favored by 10. Seattle is just 7-6 ATS this season, but are 4-2 ATS when playing at home. They are also 2-1 ATS versus division opponents. The 49ers are 6-7 versus the spread this season, and are at 1-3 ATS versus the division. Recent meetings have gone very much in the favor of Seattle as they are 4-2 SU and a perfect 6-0 ATS over the past three seasons. They are also 3-0 SU and ATS in home games versus the 49ers in that same period.Game Odds:49ERS: +9½-110    OV 38 -110, ML +360SEAHAWKS: -9½-110, UN 38 -110, ML -460There is very little her to suggest that San Francisco can make a game of this. Their season will likely officially come to an end on Sunday, as the Seahawks should roll and easily cover the 10 points.
Older post
Newer post