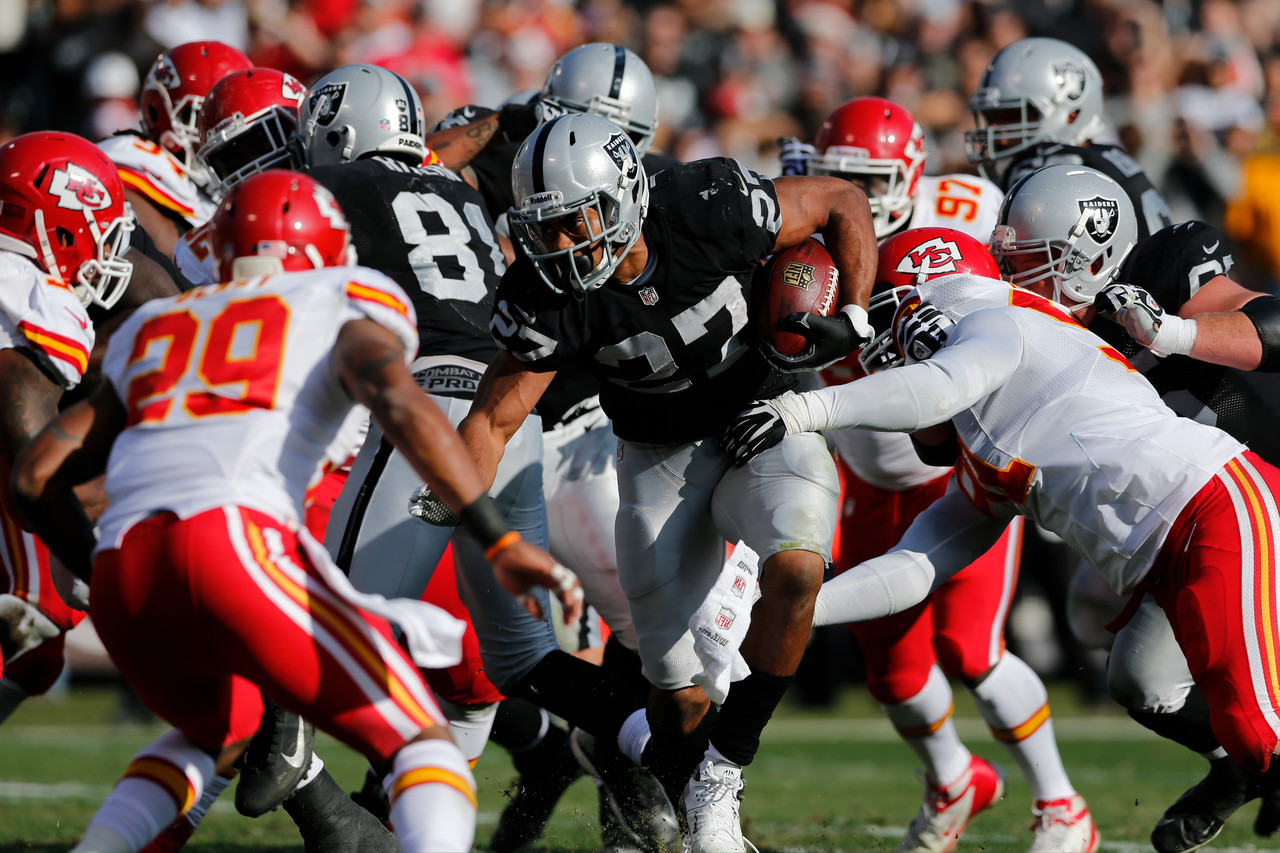 NFL News and Rumors
The AFC West always looked like a division that would have only one winner, and the Denver Broncos have done a pretty good job of living up to the pre-season expectations placed on them. The feeling among many was that if any team was going to challenge them, it would be the Kansas City Chiefs, but they have had a disappointing season that now sees them facing the distinct possibility of missing the playoffs. So let’s go straight to the Week 15 NFL Lines and betting analysis for this match.Date/Time: Sunday, December 14, 1:00 PMLocation: Arrowhead Stadium, Kansas City, MissouriThat was not something that we would have said three weeks ago, but a 3-game losing streak has seen Kansas City go from being a division contender to an also ran. In fairness, two of those losses came at the hands of very good teams in the shape of the Broncos and the Arizona Cardinals. The loss that started it all, though, was not quite so forgivable, as the Chiefs fell to the woeful Oakland Raiders on a nationally televised Thursday night game. The offense for the Chiefs was poor that night, and it has only gotten worse ever since.The Raiders are exactly what we all thought they would be this season, which is pretty much straight up awful. That said, they have shown some signs of life as of late, winning two of their last three, although the loss that was wedged in the middle was a total dismantling at the hands of the St. Louis Rams. It is tough to look at this team and find anything that they might be able to build on in the coming years, but that has been pretty much standard for them for as long as anyone can remember.

BETTING ODDSThe Kansas City Chiefs have made Arrowhead Stadium one of the toughest places for road teams to visit for quite some time now. They have not been as dominant there this season, but that aura is still enough to make them 10.5-point home favorites this weekend. The Chiefs are a healthy 8-5 ATS this season, which includes a pretty nice 6-3 mark ATS versus conference foes. The Raiders are 7-6 ATS, but more surprisingly, are 4-2 ATS on the road this season. Going back the past three seasons, Oakland actually has a winning record (3-2 SU and ATS) versus the Chiefs, with the games played in KC during that time being split.Game Odds:RAIDERS:  +10½-110, OV 41 ½ -110CHIEFS:  -10½-110, UN 41 ½ -110It is officially desperation time for the Chiefs, which could mean trouble for the Raiders. If Kansas City can get on the board early and get the crowd into the game, this one could get ugly. I like the Chiefs -10.5.
Older post
Newer post