NFL News and Rumors
If you’re an NFL gridiron gaming enthusiast that is looking to get an early jump on your Week 15 NFL lines picks, then you’re in luck! Thanks to this MyBookie.ag expert betting breakdown on my top three parlay picks for Week 15, you’re going to have a great opportunity to add to your annual NFL betting bankroll. Since haste makes waste, let’s get to it!

Riding high into the second half of December. https://t.co/9tk42u2W47

Analysis: The New York Jets and their aggressive defense have not allowed more than 20 points in winning and covering the spread in each of their last three games while Dallas has been an absolute mess without Tony Romo this season. The Cowboys are an abysmal 1-8 SU and ATS in nine games without their starting quarterback and I expect them to get shut down by New York in this one. Pick: Jets 27 Cowboys 10

When: Sunday, Dec. 20 at 1:00 PM ET Odds: Minnesota -5 Analysis: The Chicago Bears have lost two straight (0-2 ATS) and three of their last four games while being limited to 21 points or less in each of their last four games. While the Vikings have also lost two consecutive games, their losses came against elite teams in Arizona and Seattle. The Vikings are an incendiary 10-2 ATS over their last dozen games and Minnesota’s last two losses tell me they’re going to be completely desperate in this division showdown! Pick: Minnesota 27 Chicago 17 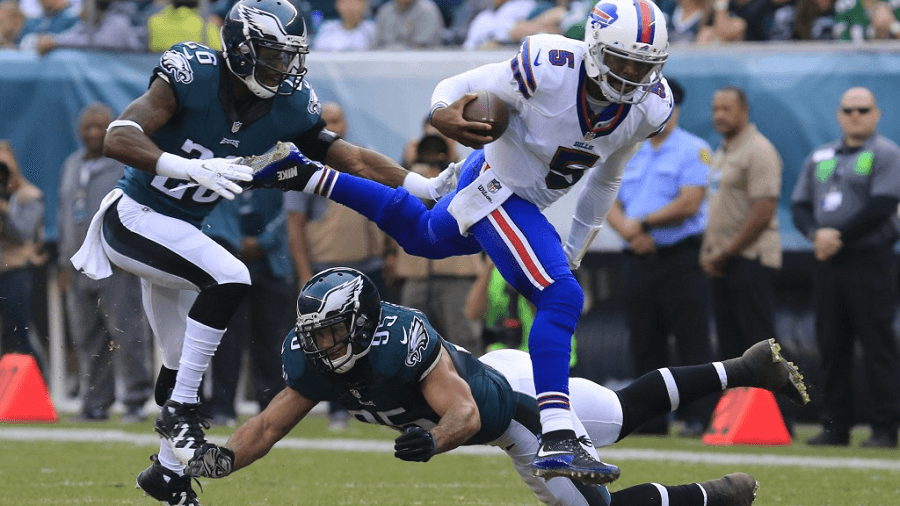 Analysis: The Buffalo Bills have lost three of their last four games including their uninspiring 23-20 loss to Philly on Sunday. Washington has won two of three including their narrow 24-21 win over Chicago on Sunday. Despite the two aforementioned facts, I believe Buffalo’s sheer desperation, combined with the fact that Kirk Cousins is completely mediocre, will help the Bills get the win. Buffalo is 3-2-1 ATS over their last six while Washington has gone 3-3 ATS over their last six. Pick: Buffalo 28 Washington 17
Older post
Newer post