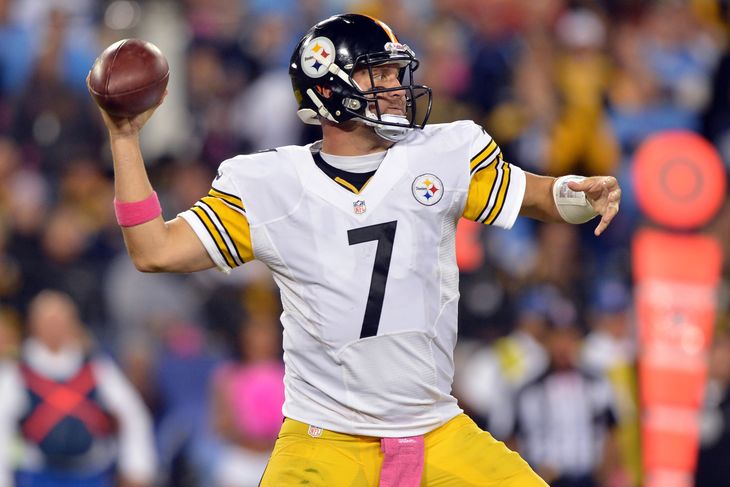 NFL News and Rumors
There is nothing better for a team at this point in the season than being in control of their own destiny. It is awful for a team to gout and do their part, yet still have to sit back and hope that their rivals can do them a favor over the next week or two. One team that is in that unenviable position of being in control is the Pittsburgh Steelers, who this weekend play the Kansas City Chiefs in one of the most heated football betting battles of week 16.Date/Time: Sunday, December 21st, 1:00 PMLocation: Heinz Field, Pittsburgh, PennsylvaniaThe Steelers are well aware that a win this weekend will automatically book them a place in the playoffs, but the questions fans will be asking is sure to be which Steelers team will show up. When the Pittsburgh offense is firing on all cylinders, as it has several times this year, they look absolutely unbeatable. When they struggle, they are forced to rely on a defense that has looked very creaky, although in fairness they have had numerous injuries to contend with on that side of the ball. If they can repeat the performances they put in the last 2 weeks, they should be fine.

We need this place to be so loud it SHAKES! #HereWeGo WATCH: http://t.co/qKrAgD1FE9 pic.twitter.com/DcvKxKJSry— Pittsburgh Steelers (@steelers) December 20, 2014

The Chiefs will be arriving in Pittsburgh a very desperate team. Nothing less than a win will do, and a loss could see three AFC North teams make it into the postseason. Kansas City find themselves in this position after going on a 3-game losing skid that started with an awful Thursday night loss to the Oakland Raiders. They did manage to right the ship a little last week against that same Oakland team, but there can be no denying that their backs are firmly against the wall this coming weekend. Even if they can topple Pittsburgh, they still have to face a San Diego team that might still be in the fight.

The Steelers have been installed as a 3-point home favorite in what looks like it will be a tight battle. Pittsburgh is 7-7 ATS this season, but if you are looking for a bright betting spot, then look at their record when favored by 3 points or less, where they are 2-0 ATS. The Chiefs are 9-5 ATS, but seem to enjoy being the underdog, as they have a 6-2 record ATS when wearing that label. These two teams have met once before in the past 3 seasons. That game was in Pittsburgh, too, with the Steelers winning and the Chiefs covering.Game Odds:CHIEFS: +3-115, OV 48 -110, ML -130STEELERS: -3-105, UN 48 -110, ML +-150Heinz Field is sure to be loud and inhospitable this weekend, as those rabid Steelers fans anticipate a return to postseason play. I think that will be enough to get their team fired up, and I see Pittsburgh winning and covering, but only just.
Older post
Newer post