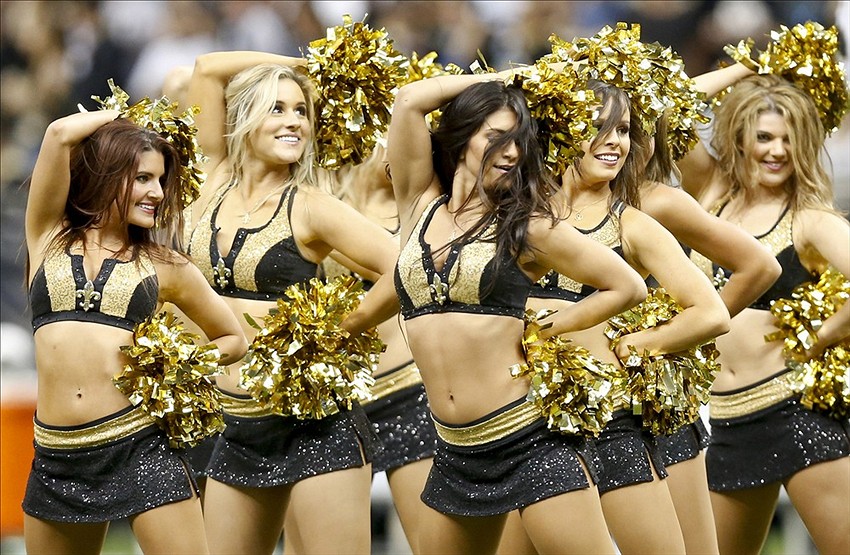 NFL News and Rumors
There hasn’t been a lot of talk about changing the current playoff setup in the NFL until this season. It is the sad state of the NFC South that has purists of the game talking about how the league has to look at the current setup. Whoever wins that division is likely going to do so with a sub .500 record, yet they are still going to get a home playoff game, most probably against a team that wins 11 or 12 games. The winner of the NFC South could well be decided this weekend, as the Atlanta Falcons travel to New Orleans to take on the Saints. It wasn’t so very long ago that the Super Dome was a safe haven for the Saints, but they have been pretty awful at home this season. They have only manages 3 wins out of 7 at home, which accounts for some of the issues that the Saints have faced this season. Their biggest issue, though, has been a serious lack of consistency, especially on offense. They have at times looked great, with Brees hitting multiple target like he did against the Steelers a few weeks, back. Then there are games like the one against Carolina recently, where nothing goes right. So let’s get into the NFL Week 16 odds and analyze the possible scenarios for this match. Date/Time: Sunday, December 21st, 1:00 PM Location: Mercedes-Benz Superdome, New Orleans, Louisiana

All the talk in Atlanta is that things are about to get blown up in a big way, especially if the Falcons lose this weekend and are eliminated from playoff contention. What’s ironic here is that the Falcons have been rock solid in division play, going 4-0 on the season so far. If they can win this one versus the Saints, they will be in control of their own destiny, as they have the Panthers coming up next weekend to close out the season. Of real concern to Atlanta is the fact that Julio Jones appears to be out again on Sunday, making their task that much harder.

The Saints are a 6.5-point home favorite in spite of the fact that they have struggled there all year. New Orleans are 6-8 ATS this season, and are just 1-3 ATS when facing division opponents. They have covered in 2 of their last 3 games, but both of those came on the road. The Falcons are also 6-8 ATS, but have done well in the division, going 3-1 ATS. It was Atlanta who won the first meeting of the season between these two, but in the previous two meetings in New Orleans, it was the Saints going 2-0 SU and ATS. Game Odds: FALCONS: +6½-110, OV 56 -110, ML +230 SAINTS: -6½-110    UN 56 -110, ML -270 The fact that Julio Jones is missing is huge, and swings things very much in the favor of New Orleans. I like them to win, but I DO NOT think they will cover the 6.5-points.
Older post
Newer post