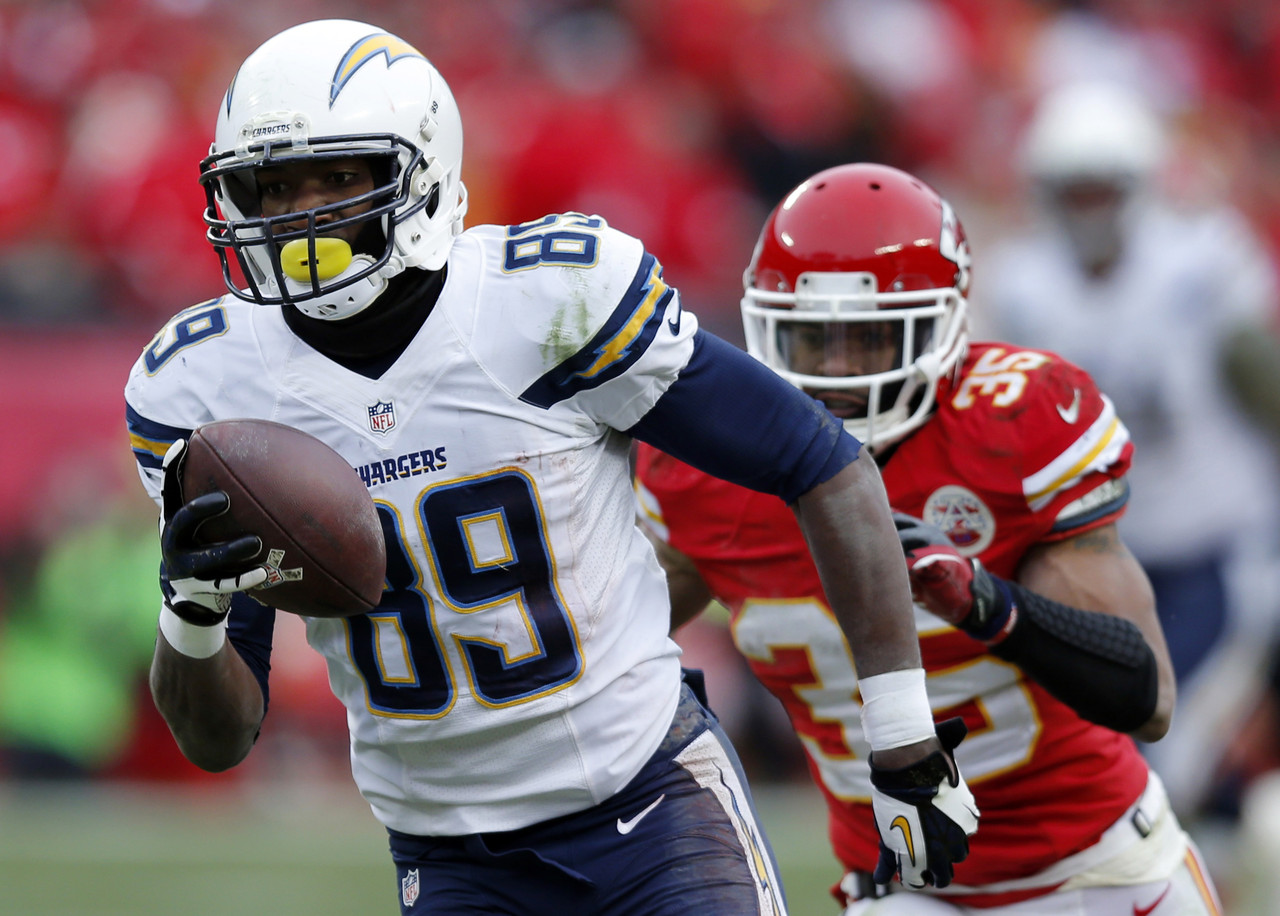 NFL News and Rumors
As much as teams would love to have their playoff fate decided going into the last week of the regular season, having the chance to control your own destiny is the next best thing. Only 1 spot remains to be filled, and it comes in the AFC, where San Diego and Baltimore have the best shot of getting into the big dance. The San Diego Chargers kept their playoff hopes alive with a gutsy 38-35 win over the 49ers last weekend. It was a much needed victory, especially on the heels of a 2-game losing skid that put their position in real jeopardy. For NFL betting fans, things couldn’t be more exciting, as both teams enter this game with no real favorite.Date/Time: Sunday, December 28th, 1:00 PMLocation: Arrowhead Stadium, Kansas City, Missouriif the Chargers win this weekend then they are in, but they would probably have preferred an easier game than what they have been dealt. They are going to have to go on the road and into Arrowhead Stadium to face their division rival, the Kansas City Chiefs. It’s never an easy place to win at, but the Chargers do have the benefit of a winning record on the road this season.

That said, the Chiefs have been as good at home as always, going 5-2 on the season. It wasn’t so long ago that they looked like a shoe-in for a playoff spot, but 4 losses in their last 5 games has seen their season go off the rails. The free fall began with a horrible Thursday night loss to the Oakland Raiders, a team who they destroyed in the re-match to halt a 3-game losing skid. With a chance to keep their season alive, the Chiefs essentially laid an egg in Pittsburgh, going down 12-20 last weekend. They do still hold the slimmest of playoff chances, but need a lot to go their way in order to get in.BETTING ODDSThe dominance that the Chiefs hold at home is why they are 3-point favorites for this one. Kansas City are 9-6 ATS this season, which includes a nice 5-2 record ATS at home. They are also 3-2 ATS versus division opponents. The Chargers are just 7-8 ATS this season, but the stat that really jumps out is that they are 0-5 ATS when facing division foes. These two met back in October in San Diego, and it was the Chiefs who came up trumps in a close affair.Game Odds:CHARGERS: PK-110, OV 40 ½ -110CHIEFS: PK-110, UN 40 ½ -110These are two teams that have not been playing particularly well coming down the stretch, but in a league where home field so often means so much, you need to give the edge to the Chiefs. I think Kansas City wind this one and covers in the process.
Older post
Newer post