NFL News and Rumors
With Andrew Luck and the Indianapolis Colts coming off a humbling loss in their regular season opener and the New York Jets recording a convincing win of their own, the Week 2 pairing between these two AFC Super Bowl hopefuls should be a thriller right? Um, I don’t think so NFL betting fans.  Now, here’s why.

The New York Jets got off to a start that was so slow that it looked like the J-E-T-S were moving backwards. Fortunately for them, they picked up the pace in the second half and then rolled all over the Cleveland Browns in their 31-10 Week 1 win while covering the spread as a 3.5-point home favorite. Veteran quarterback Ryan Fitzpatrick helped the Jets score 24 unanswered points in the second half by completing15 of 24 pass attempts for 179 yards with two touchdowns and one interception. Veteran running back Chris Ivory rushed for 91 yards and two scores on 20 carries. 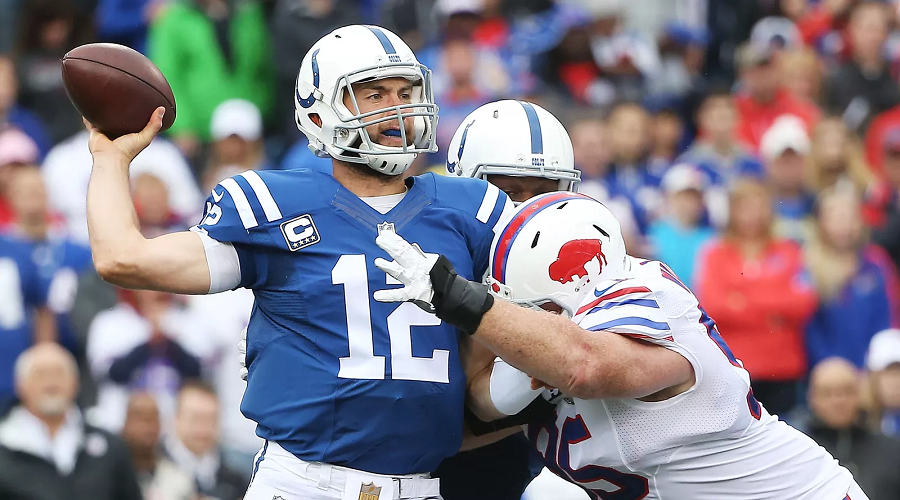 A lot of Colts fans are all up in arms about their team’s 27-14 Week 1 loss to Buffalo, but I’m not – mostly because I predicted it. Quarterback Andrew Luck was harassed into an uninspiring 26-for-49 and two-interception passing day while new starting running back Frank Gore was held to 31 yards on eight carries. “They forced us into those errors,” Luck said. “They are a good team and they made it hard for us to do things that we wanted to do. That’s a heck of a front four and they beat us pretty badly.” 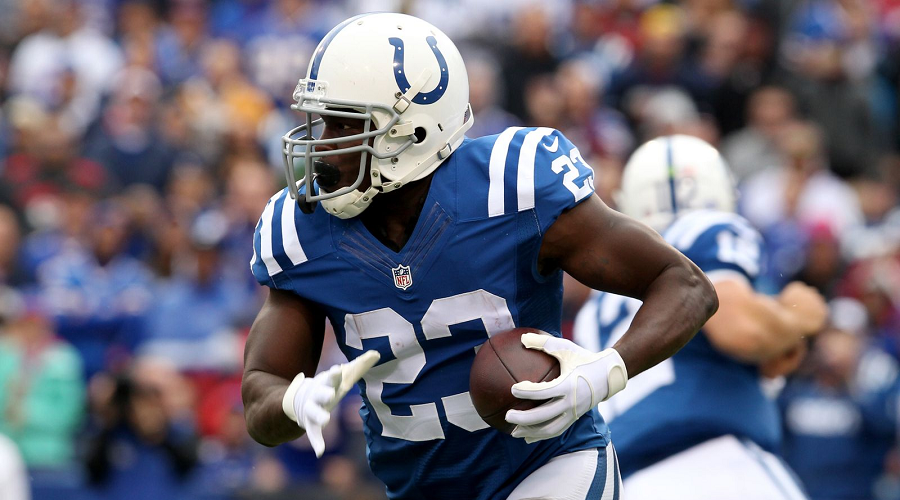 54 percent of public bettors like Indianapolis to cover the spread while 58 percent also like the Over. Unfortunately for New York, they’re catching Indy at a bad time seeing as how the Colts just got spanked a week ago and assuredly won’t let that happen again. 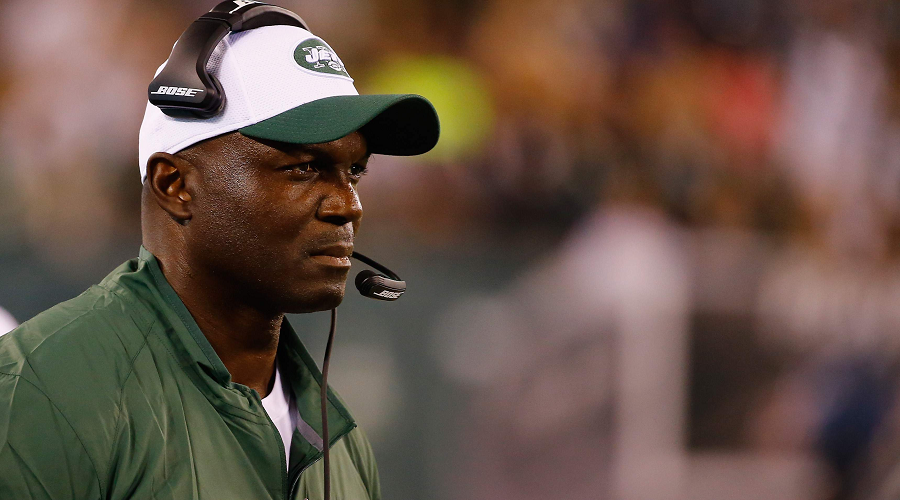 While I love the Jets’ hiring of Todd Bowles as head coach and genuinely believe he’ll get this team back on track at some point in the near future, now is not quite that time – or should I say – at least not in this game. 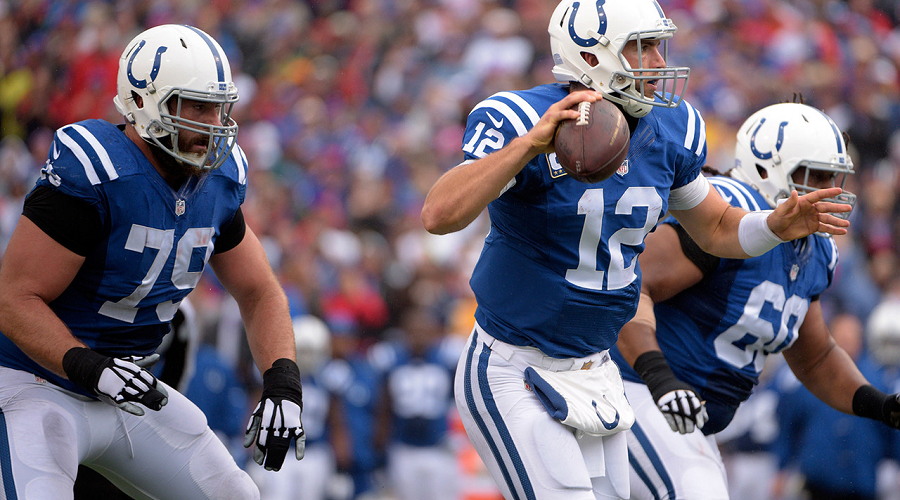