NFL News and Rumors
Not so long ago, I bumped into an interesting read from Stephen J. Dubner of Football Freakonomics, who did an analytical piece on the popular adage that Defense Wins Championships. In many ways, Dubner underlined the importance of having a good offense, but emphasized that having a good defense is just as vital in winning championships. Whether or not you agree with the piece is for you to decide, but after Week 1 of the 2015-16 NFL season, it wouldn’t be that far-fetched to claim that Defense Helps in Winning Games.Case-and-point, the embattled San Francisco 49ers heavily relied of on their defense to snap a three-game losing streak to Minnesota, choking down the offensive threat of star RB Adrian Peterson and QB Teddy Bridgewater to beat the Vikings 20-3 on Monday night. A day before that, the Broncos (despite a lackluster play from the offense) had a stellar defensive showing to avoid an upset from Baltimore, while Miami, St. Louis and the NY Jets equally had their defenses to thank for their crucial Week 1 victories against Washington, Seattle and Cleveland, respectively.

It was tough to narrow it down, but here are the top 10 photos from #MINvsSF: http://t.co/TeTrRBDqBA pic.twitter.com/hu7VE8XsAc

Following the important contribution from such defensive units, here are the teams we believe could have huge performances in this week’s NFL betting odds due to the solid nature of their defenses. 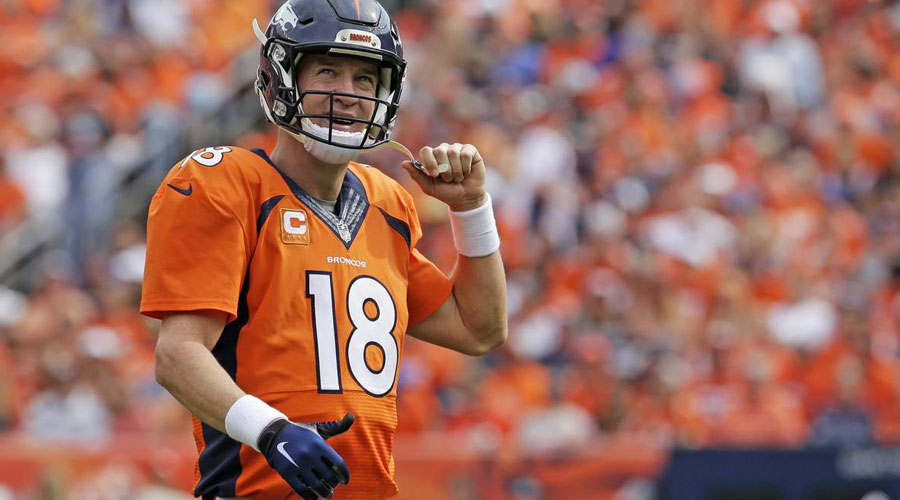 Peyton Manning is not looking any better than he did at the tail-end of the season. After struggling towards the end of the 2014-15 season, the 39-year-old QB completed 24 of 40 passes for just 175 yards, while tossing a pick and yielding four sacks in the season-opener against Baltimore. However, Denver’s mean defense showed poise and spared the team humiliation by grinding out a 19-13 win over the visiting Ravens. The Chiefs, on the other hand, gave up 20 points and scored 27 in their road victory at Houston. QB Alex Smith, RB Jamaal Charles and TE Travis Kelce were all in full showcase, guiding the Chiefs past the Texans and their mean defense. This Sunday, the versatile Chiefs offense will be tough to contain in their backyard, especially with their home crowd supporting them. Even so, if the Broncos can keep Smith and Co. under pressure like they did against Joe Flacco and his unit, grinding out another win will be possible, particularly if Manning can bounce back with a better performance under the center. 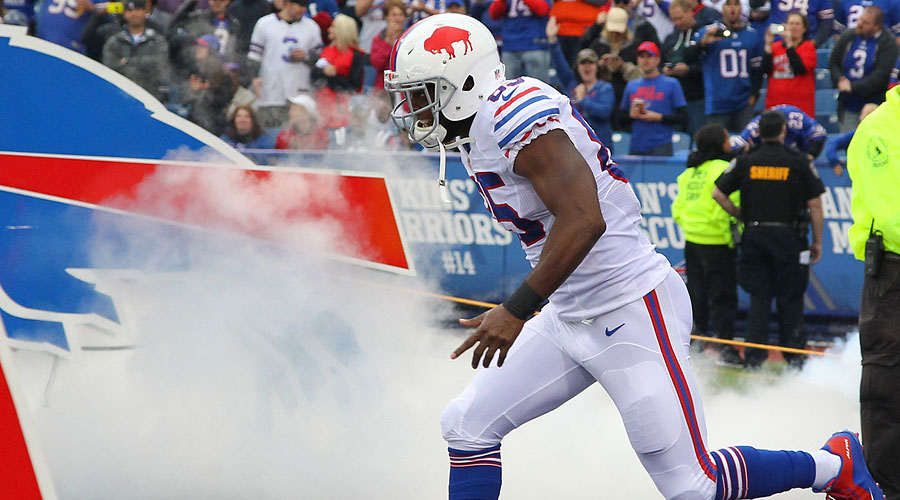 The Bills delivered an upset win over the Pats last season, albeit in a “meaningless” game at the end of the regular season. Considering the Bills are a much-improved unit offensively with QB Tyrod Taylor, and the Buffalo defense is coming off a stifling performance against Andrew Luck and the Indianapolis Colts, it is going to take a hellish display for the Pats to stop the marauding Buffalos in their stomping yard this Sunday. Plus, with Buffalo’s stout defensive line going against three rookies on the interior Patriots offensive line and a QB (Tom Brady) whose biggest weakness is working under pressure in the pocket; there is a high likelihood we could be seeing the Pats suffering the same fate like the Colts. Not to mention, Rex Ryan was a specialist at frustrating the Pats through a solid defensive performance (in his time with the Jets), so using the same strategy in a successful way with the Bills should be possible. 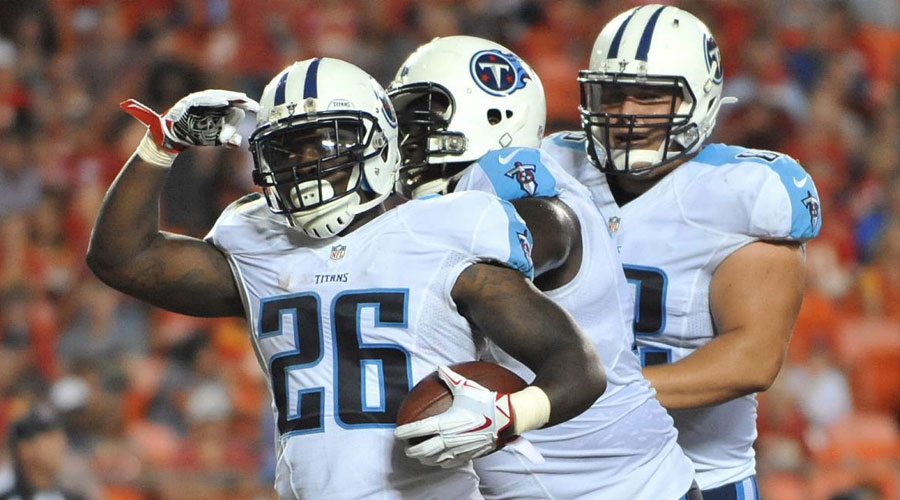 Undeniably, the 42-14 road win by Tennessee at Tampa Bay had rookie QB Marcus Mariota and his perfect passer rating written all over it. But due credit must also be given to the Titans defense that frustrated Jameis Winston on the opposite end, forcing him to an interception on his first pass and harassing him pretty much throughout the game, as the O-line offered good-enough protection to Mariota to do his thing. In New York, Johnny Manziel had a two-sided display against the Jets. He first started the game strongly, finishing the first half with 4-of-6 passing for 93 yards and a TD for a 149.3 passer rating. After that, Johnny Football reverted to his old self, turning over the ball three times and struggling against the Jets, before being replaced by Josh McCown, who also failed to inspire a better showing against the New Yorkers.After Tennessee sacked the QB four times in the season-opener and linebacker Brian Orakpo added a quarterback hit and three hurries in his first game with the Titans, a similar defensive performance could easily see Manziel and company struggling. Combined together with another solid QB play from Mariota, the good defensive performance could help the Titans to claim a successive road win.Bonus Pick: DETROIT (+3) at Minnesota: Assuming Mathew Stafford is up for better QB play and Detroit’s D-line can do better than they did in Week 1, the Lions could shock the wobbly Minnesota Vikings for a tight road win this Sunday.
Older post
Newer post