NFL News and Rumors
If you’re looking to cash in on some value-packed Week 2 NFL matchups, then look no further!If you didn’t know it before, you should know that Sunday’s NFC clash between the Arizona Cardinals and Chicago Bears looks like easy pickings for gridiron gaming enthusiasts everywhere. Now, here’s why.

The Arizona Cardinals rolled to a convincing 31-19 win over New Orleans to easily cash in as 2-point home favorites. Veteran quarterback Carson Palmer completed 19 of 32 pass attempts for three touchdowns and no interceptions and running back Andre Ellington rushed for 69 yards and one score on a dozen carries. 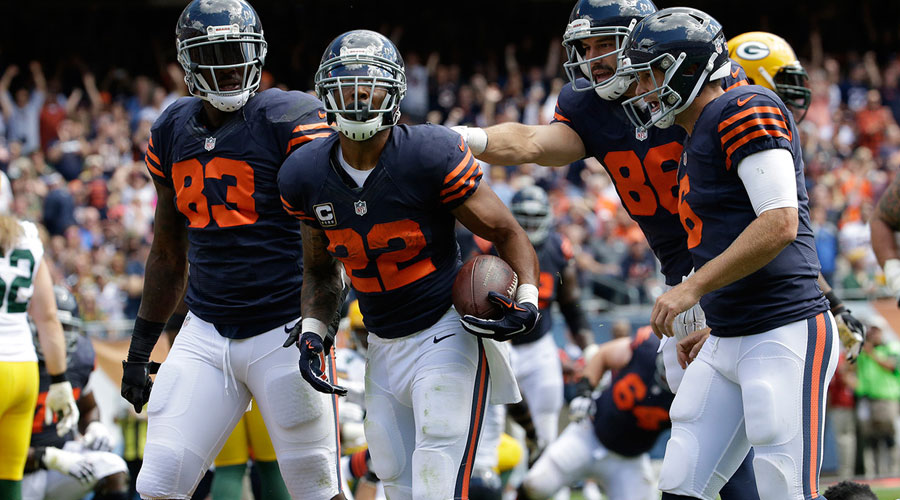 The Chicago Bears and quarterback Jay Cutler were on the wrong end of a 31-23 loss to NFC North division rival Green Bay and fell just short of covering the NFL betting odds as a 6-point home underdog.Cutler completed just 18 of 36 pass attempts for 225 yards with one touchdown and one interception but veteran running back Matt Forte had a big game for new, run-first head coach John Fox. The elusive dual-threat back carried the ball 24 times for 141 yards with one touchdown while adding another 25 yards on five catches. Unfortunately, the Bears went 1-for-3 in the red zone while Cutler got sacked twice in the loss.

A whopping 65 percent of the betting public likes Arizona to win and cover the spread as slight road favorites while 56 percent like the Over.Personally, I like Arizona to easily cash in against a Chicago Bears team that will never reach its full potential as long as Jay Cutler remains the starting quarterback. Arizona is by far, the better team on both sides of the ball and they’ve also got the slight edge in coaching. 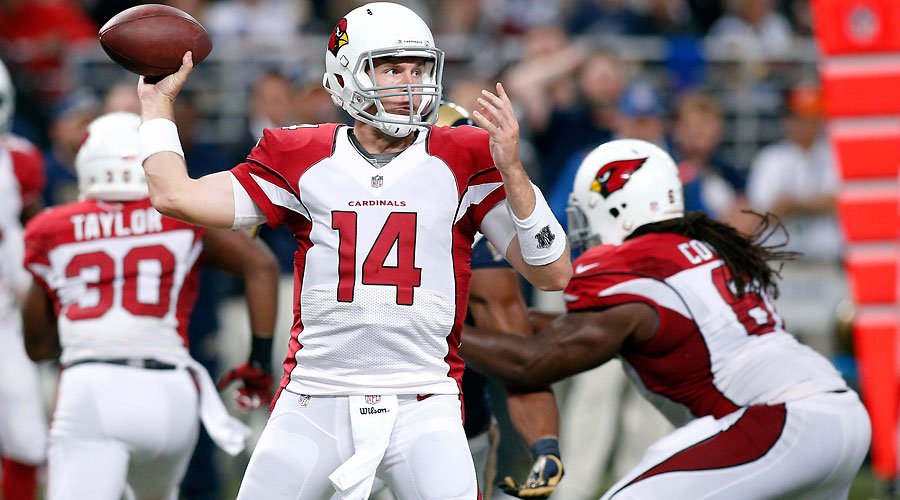 The Cardinals are 10-4 ATS in its last 14 games and 14-3 ATS in their last 17 games against a team with a losing record while Chicago has gone 1-4 SU in its last five home games and an awful 4-14-1 ATS in its last 19 home dates.As far as the Over/Under Total is concerned, I’m going to say the final score of this Week 2 matchup narrowly plays Over the 45.-point O/U Total, mostly because the Bears can’t stop anyone these days, but still generally puts up around 21 points per game.The Over is 4-0 in Chicago’s last four games in the month of September and 7-1 in the Bears’ last eight games against a team with a winning record.