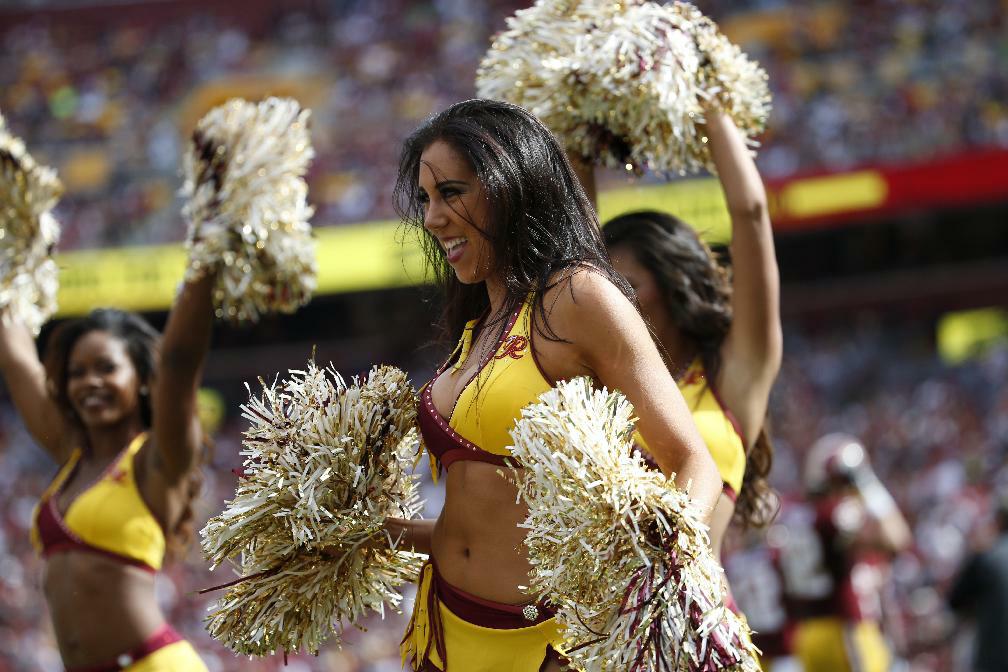 Written by Jordan Walters on September 18, 2014

NFL News and Rumors
Week 3 in the NFL offers a number of ways to go for football betting fans. Some great games are available for both straight up wagers as well as parlay bets. Take a look below at what could be a dynamite 3-Team Parlay wager for this Sunday. San Diego battles Buffalo, Washington takes on Philadelphia and KC looks for its first win of the season against Miami.

Analysis:  Buffalo is a very, very good team, but so is San Diego. Both teams have a shot at putting up points in this game because both teams have solid rushing attacks. The Bills average 153 yards on the ground while San Diego averages 157.5.The difference to me is that San Diego has Phillip Rivers under center while Buffalo’s signal-caller is E.J. Manuel. There is nothing wrong with E.J. Manuel. He is turning into a good quarterback in the NFL. So far, Manuel’s QB rating of 95.4 is good enough for the Bills to win.

Special Teams is often overlooked, but it will be vital to success in Buffalo. http://t.co/HdiQzJewLS pic.twitter.com/RlJUdONXIx— San Diego Chargers (@Chargers) September 17, 2014

But, Manuel is no Phillip Rivers. Rivers has turned into one of the Top 5 quarterbacks in the league. His ability to manage the game on the field separates him from the pack. Rivers will be the difference in this tight contest on Sunday.Pick:  San Diego +2.5

Analysis:  Philadelphia has fallen behind in the first half of both of their games this season. They needed two questionable calls from the refs on Monday night in order to storm back for a 30 to 27 victory over the Indianapolis Colts. The Eagles are a dynamite squad on offense and Chip Kelly is a terrific coach, but why are they 7 point favorites against Washington again?

Washington has the number one ranked defense in the NFL. It allows less than 240 total yards per game. Teams score only 13.5 points per game against Washington. Washington also has one of the top rushing attacks in the league. Indy’s flaccid running game did a number on the Eagles this past Monday night when racking up 169 yards against Philly’s rush defense.Since Washington averages 161 yards per game on the ground, you have to figure that they might dominate the Eagles’ at the line of scrimmage. Take the points in this one.Pick:  Washington +7

Even though the Chiefs lost 17 to 24 in Week 2, the offense got back on track. QB Alex Smith threw for 255 yards and the Chiefs rushed for 133 yards with Jamal Charles hurt. Charles is doubtful this Sunday, but back-up Knile Davis knows what he’s doing.I have to think that Coach Reid, Smith and Davis will find a way to keep this one close on Sunday. Pick: Kansas City +4.5
Older post
Newer post