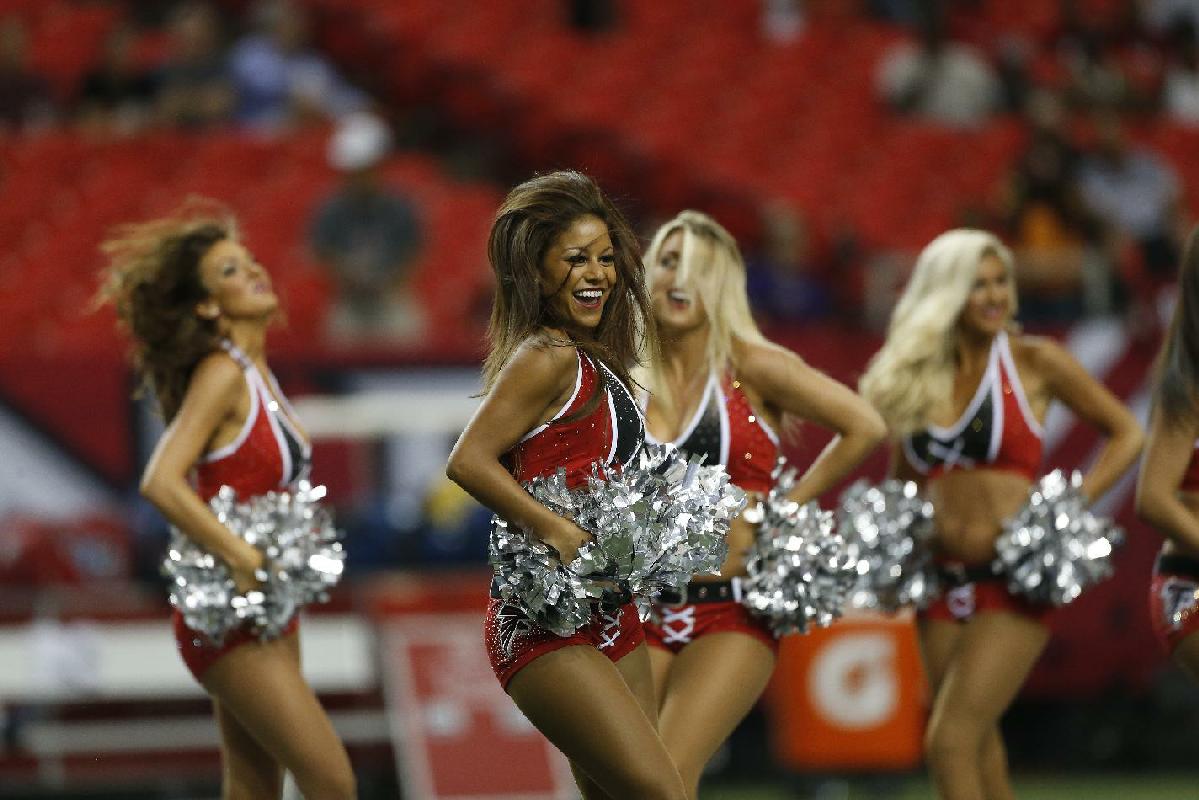 Written by Jordan Walters on September 18, 2014

NFL News and Rumors
This week’s Thursday Night Football matchup has the Atlanta Falcons (1-1) and the Tampa Bay Buccaneers (0-2) going head-to-head as both teams are trying to bounce back from week two losses. The game kicks off at the Georgia Dome at 8:25 PM ET, in a NFC South division game, broadcasted simultaneously by CBS and NFL Network.The Falcons were dismantled by the Cincinnati Bengals early on Sunday with a final score of 24-10 as QB Matt Ryan threw for 231 yards and a touchdown but was picked off three times. It was the first loss of the season for Atlanta, both straight up and against the spread.

Tampa Bay has even less to be enthusiastic about with the start of the season than their NFC South rival Falcons as they are now 0-2 straight up and against the spread, after losing starting QB Sam Bradford in the preseaon and losing on Sunday to St. Louis 19-17 with thrid stringer QB named Austin Davis.For this matchup, the NFL betting odds listed the Falcons as 7.5 point favorites, making Atlanta the favorite for the fifth occasion in the last six games in the head-to-head series.The game total is currently at 44.5 points.

By Air or By Ground

Both Atlanta and Tampa Bay are looking for success in the NFC South, but they seem be on different paths, while the Atlanta Falcons leads the NFL in passing yards in two weeks averaging 328.5 yards via the air, the Tampa Bay Buccaneers are second last in the league averaging just 168.5.Without a running game Falcons QB Matt Ryan leads the NFL (along with Colts QB Andrew Luck) with 87 passing attempts in two weeks. He has scored four touchdowns and has been picked off in three occasions, posting an 88.2 passer rating.The Bucs preferred to ‘pound the rock’ listed 11th in the rushing yards department with 129.5 yards per game. In last meeting against the Falcons, RB Bobby Rainey had career-high 163 rush yards & scored 3 TDs (2 rush, 1 rec.). With the absent of RB Doug Martin in week 2, Rainey recorded 144 rushing yards against the Rams.

The Atlanta Falcons lead the head-to-head series with 21 wins over 20 by the Tampa Bay Buccaneers. In 2013, both teams won their home game, but since 2008 the Falcons have won eight of the last 11 meetings.QB Matt Ryan is 8-4 on his career against the Bucs, throwing 15 TDs and 12 INTs; his 83.1 passer rating is the worst of the three NFC South opponents he has to face year in and year out.However, Ryan is pretty successful when playing on Thursday Night with a 3-1 record and a 7-0 TD-INT ratio. Also, when playing at the Georgia Dome against Tampa he is 5-1.35 year old Bucs QB Josh McCown has faced the Atlanta Falcons twice in his career with a 1-1 record and no touchdowns or interceptions thrown. As a member of the Arizona Cardinals he started his last game against Atlanta on 9/26/04, and had 76.9 comp. pct. (20 of 26) & 97.9 rating.McCown has spent most of his time in the NFL as a backup and has never started a Thursday Night game.