NFL News and Rumors
The injury-plagued start to the Dallas season just got a lot worse after Week 4. But don’t tell that to the Cowboy fans who are still hopeful of seeing their team beat the NFL odds and fly all the way to 2016 NFL playoffs. After losing a number of high-profile players between Week 1 and Week 4 (including WR Dez Bryant and QB Tony Romo), the Cowboys suffered a couple more injuries in Sunday night’s 26-20 loss to the New Orleans Saints.

First, linebacker Sean Lee suffered a concussion in the first half of that game and didn’t return, and soon after, running back Lance Dunbar left the game with a left knee injury in the second half. On Monday, MRIs revealed that the running back Lance Dunbar suffered a torn ACL and MCL, hence will miss the remainder of the season The Dallas management will need to find a way of limiting these injuries if the Cowboys are to have any hopes of turning around their wasting away season.

Here are the other injuries worth noting from Week 4 of the NFL: 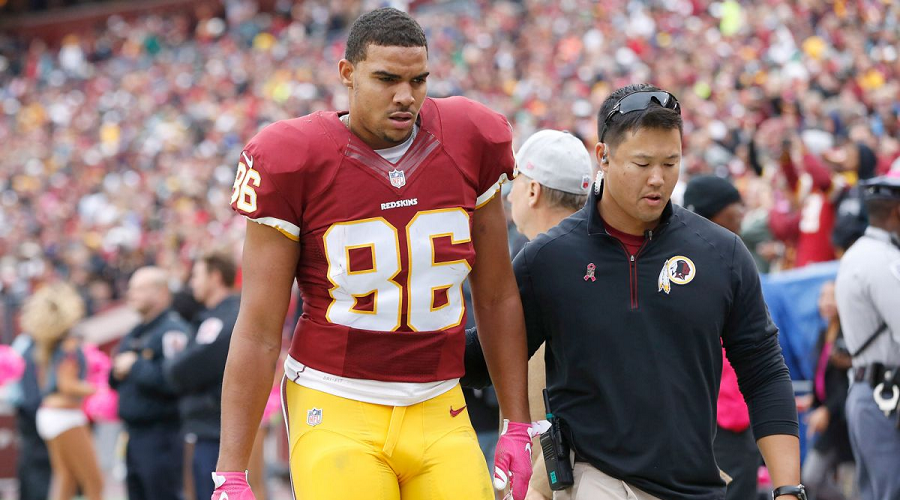 After his hot start to the season, Washington’s tight end Jordan Reed will be sitting out on the sidelines for a while after suffering a concussion against the Eagles last Sunday. Reed is also dealing with a right knee MCL sprain. 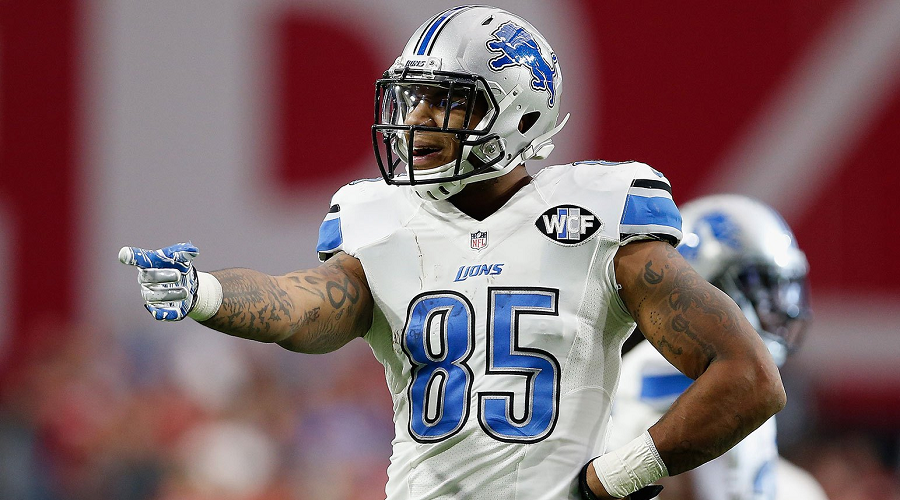 Detroit tight end Eric Ebron suffered a knee injury in the first half of Monday night’s game against Seattle and didn’t return to the game. Detroit’s defensive tackle Haloti Ngata also exited the game with a calf injury and failed to return. 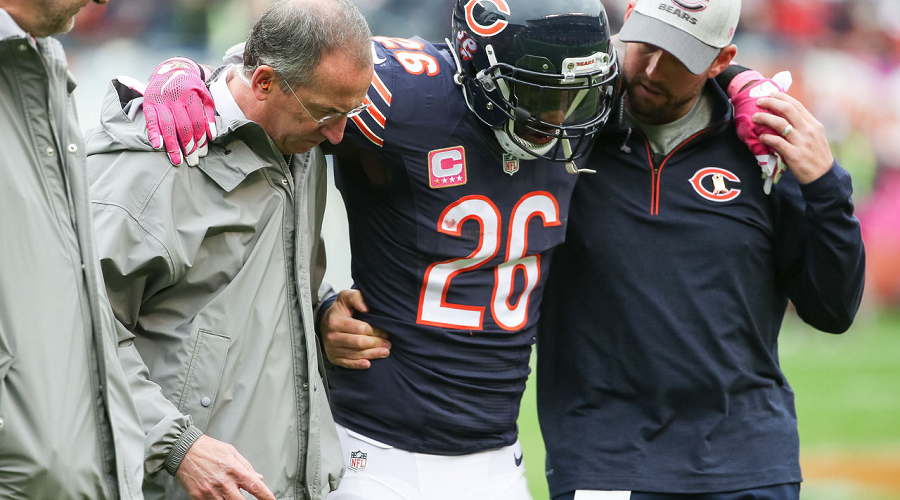 Chicago Safety Antrel Rolle was carted off the field with an ankle injury in the second half of Sunday’s 22-20 win over Oakland. Center Will Montgomery also left the first half of the Oakland clash with a left ankle injury and did not return. Montgomery’s injury was later confirmed as a broken fibula, meaning the center will most likely be placed on injured reserve/designated to return. 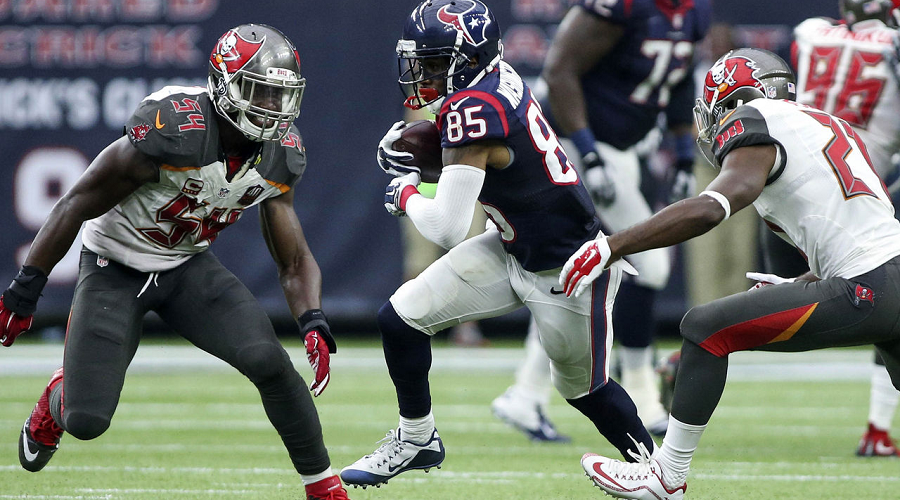 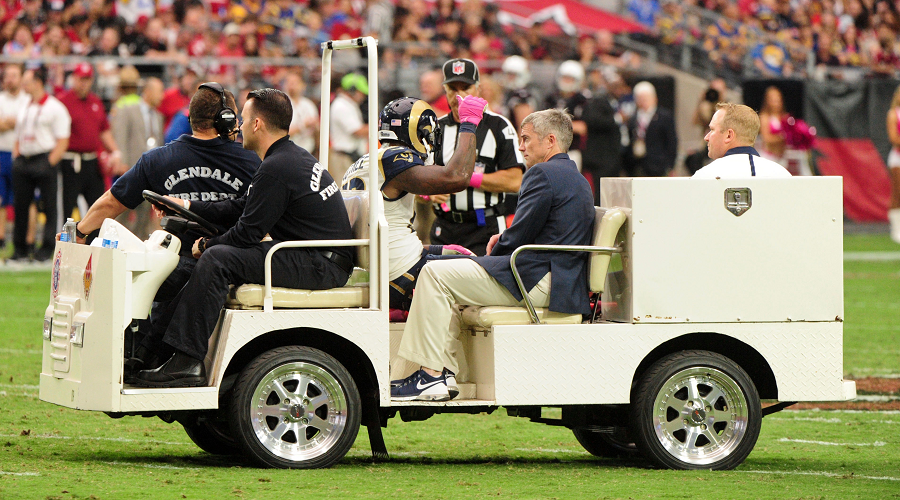 St. Louis linebacker Alec Ogletree suffered a fractured right ankle and is set to undergo a surgical procedure on Tuesday. Indianapolis linebacker Jerrell Freeman suffered a groin injury on Sunday and did not return in the win over Jacksonville. 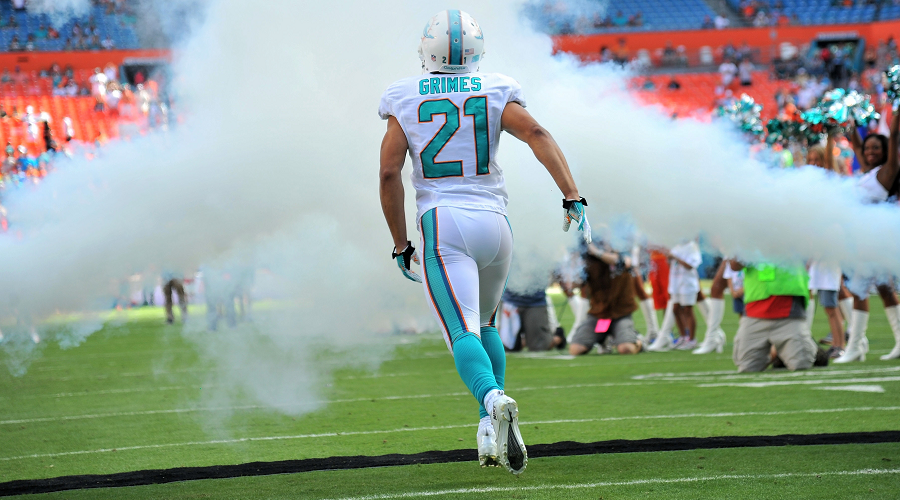 Miami cornerback Brent Grimes and linebacker Jelani Jenkins suffered separate leg injuries in the loss to NY Jets and did not return to the game. 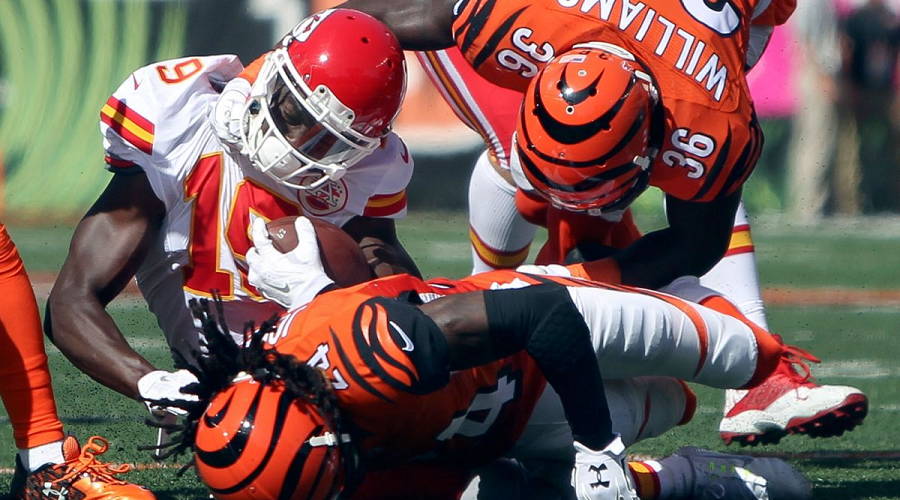 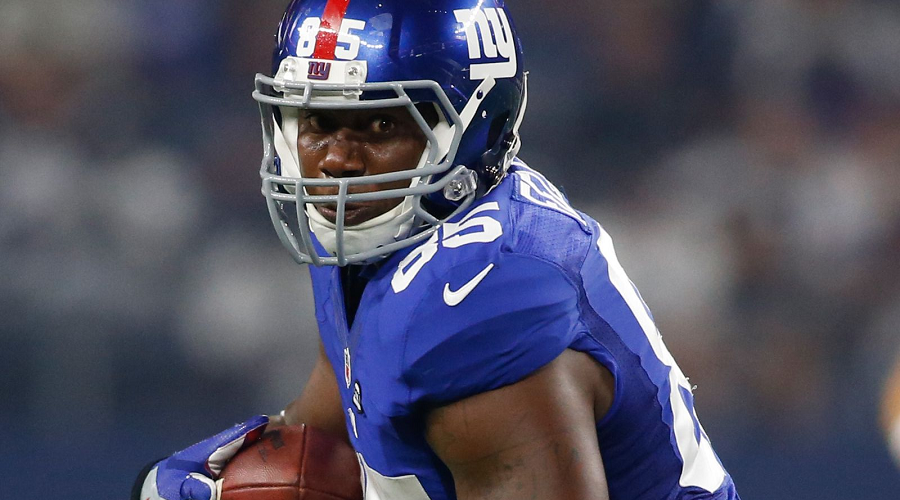 Daniel Fells will not be returning this season after suffering an injury and undergoing a surgery that saw him placed on injured reserve, the Giants announced. 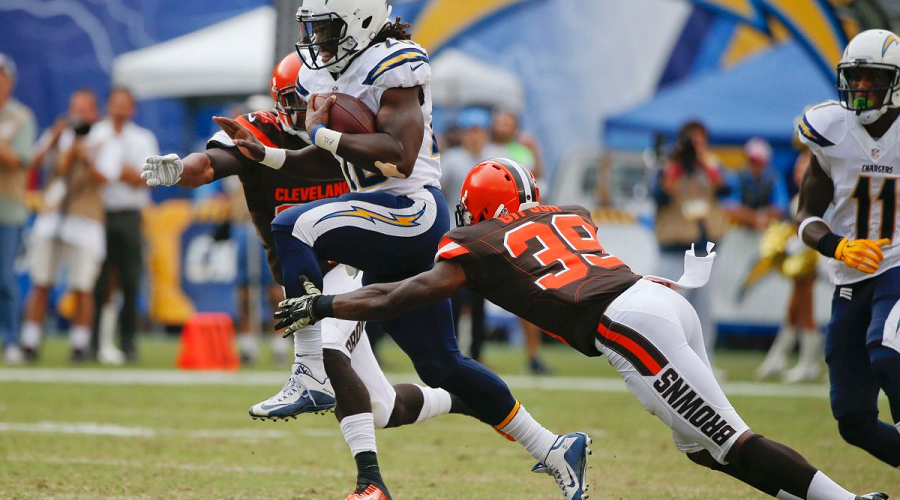 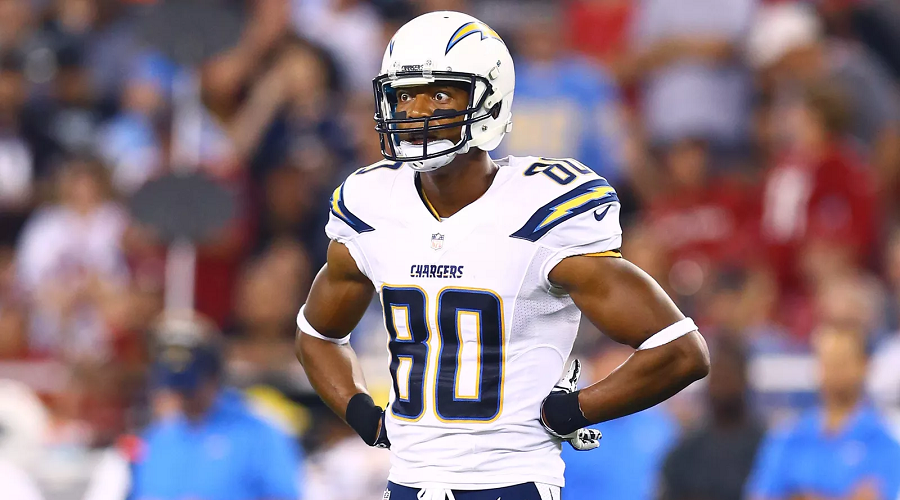 San Diego’s wideout Malcom Floyd suffered a concussion and did not return against the Cleveland, while Stevie Johnson, another wide out for the Chargers, also suffered a hamstring injury in that game.
Older post
Newer post