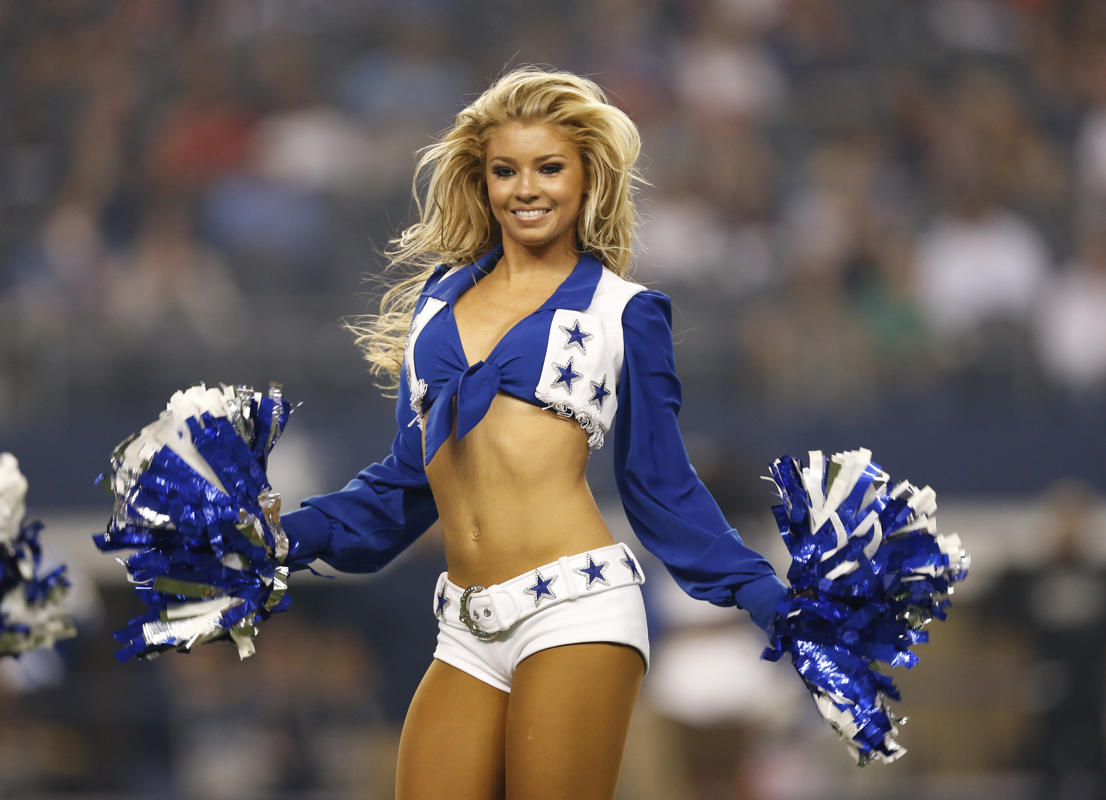 NFL News and Rumors
The New Orleans Saints and the Dallas Cowboys in what will be a shootout on the week 4 edition of Sunday Night Football on NBC at AT&T Stadium. The Cowboys are 2-1 heading into the game, coming off a big come from behind win against the St. Louis Rams. The New Orleans Saints find themselves in a bit of a desperate spot, sitting at 1-2. although, the Saints head to this game as betting favorites according to the latest NFL odds.

The Cowboys defense is ranked 21st in total and defense and 21st against the pass; yet, they haven’t faced a good quarterback all season long. They have lost to the 49ers Colin Kaepernick and beating the Titans Jake Locker and the Rams Austin Davis. Coming up this weekend is QB Drew Brees who has the fifth-most passing yards over three weeks.

Even though the Saints passing offense is ranked 5th in the NFL, they are only averaging 281 yards per game. They have been saved this year thanks to their rushing attack that is averaging 140.3 yards per game.If things weren’t bad enough for Dallas, QB Drew Brees has dominated the Cowboys over his career posting a 4-2 record in six meetings with 16 TDs and 4 INT and a 106.7 passer rating in those games.His counterpart, QB Tony Romo is 1-3 against the Saints with 7 TDs and 2 INTs in those four matchups, with a 93.7 passer rating which is surprising since he has a 12-4 against other NFC South teams leaving the Saints as the only NFC South team against which he as a losing record.With Romo slow to start this season, the Cowboys have depended on thier run game which currently ranks 3rd in the NFL with 156.7 yards per game average this year.DeMarco Murray became the first running back to run for consecutive 100 yards and a touchdown for the Cowboys in the first three games of the year since 2000 during the Troy Aikman and Emmitt Smith era.The Saints D is ranked 10th against the run.

The Cowboys are 1-4 ATS in their last 5 home games, 7-20 ATS vs. teams with loosing records, 2-10 ATS in their last 12 home games vs. a team with losing road records, yet they are a smart against the spread NFL bet when they are the underdog as they are 7-3 ATS in their last 10 games when they are given points.
New Orleans Saints at Dallas Cowboys
The New Orleans Saints and the Dallas Cowboys in what will be a shootout on the week 4 edition of Sunday Night Football on NBC at AT&T Stadium .
Starts: 09/28/2014 8:30PM
AT&T Stadium, 900 E Randol Mill Rd.
Arlington, Texas
Older post
Newer post