NFL News and Rumors
The Pittsburgh Steelers picked up a hard-fought win over St. Louis in Week 3, but the big question for NFL odds fans across the globe heading into Thursday night is whether or not the Super Bowl-hopeful Steelers can hold it down at home and cash in against the winless – and absolutely desperate – Baltimore Ravens. Let’s find out now!

Steelers Next 8 Weeks: Ravens at Chargers vs Cardinals at Chiefs vs Bengals vs Raiders vs Browns Bye pic.twitter.com/V8iiHUkKeh

The Steelers took down a game St. Louis Rams team 12-6 in Week 3 to cover the spread as a 1.5-point road dog, but saw starting quarterback Ben Roethlisberger go down with a knee injury with 5:35 remaining in third quarter that will sideline the Super Bowl winning signal-caller for up to six weeks. “I was kind of stunned,” the Steelers backup quarterback Michael Vick said after finishing up in place of Roethlisberger. “You never want to see a guy like Ben go down.” 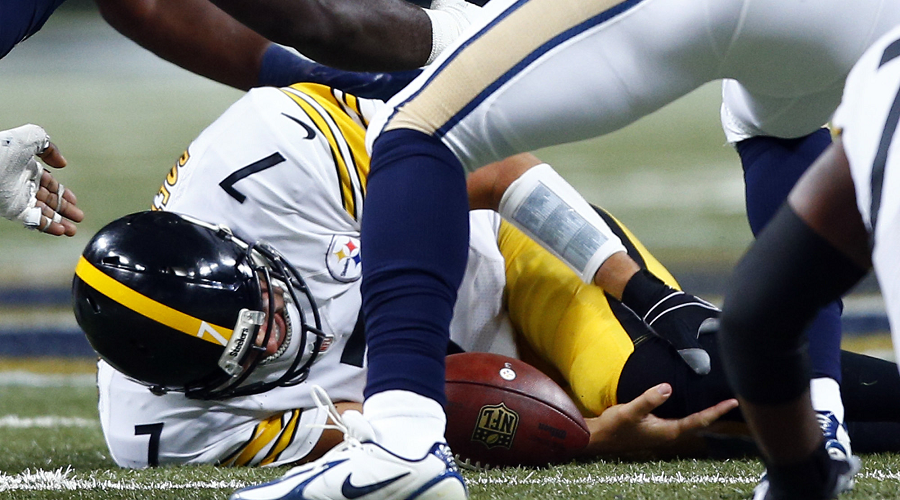 Roethlisberger was knocked out of the game when Rams safety Mark Barron was blocked and rolled into Roethlisberger’s leg on a sack. Roethlisberger was on the turf for several minutes before limping off the field. Steelers head coach Mike Tomlin had little information on Roethlisberger, except to say he was “being evaluated” and would have an MRI after returning to Pittsburgh. “I promise I’ll give you more when I have it,” Tomlin said after the game. Before departing, Roethlisberger completed 20 of 24 passes for 192 yards with an interception. He had entered the game needing 223 passing yards to reach 40,000 for his career. 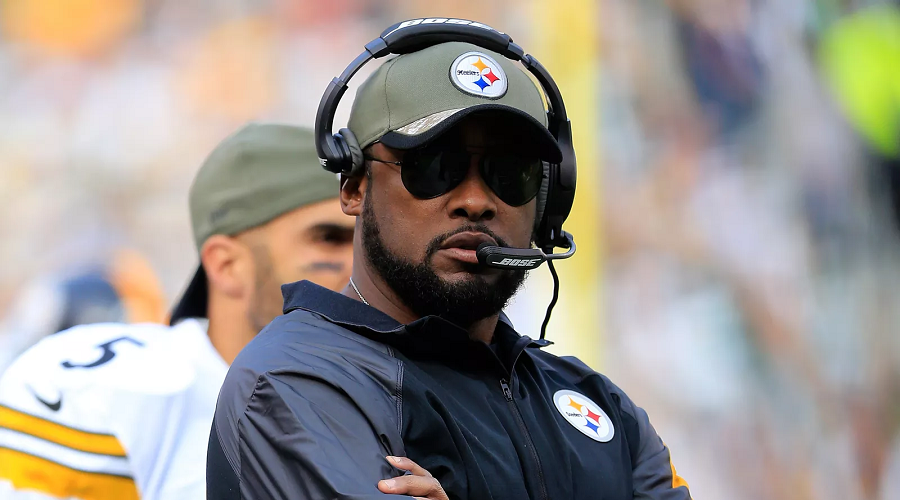 “This was a good, tough ballgame,” Tomlin said. “It’s good to come out on top of those. … We have to be able to go on the road in a hostile environment be able to win. We can check those two things off today and hopefully we can grow from it.” 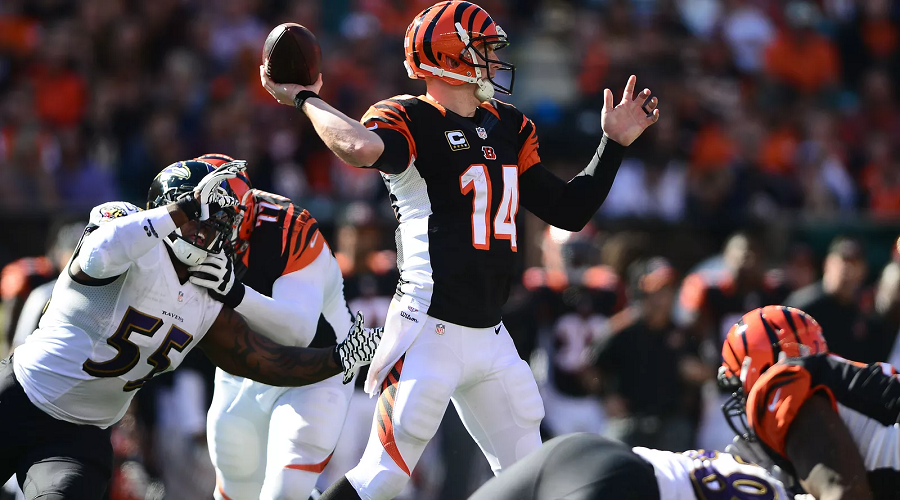 The Baltimore Ravens suffered a heartbreaking 28-24 loss against AFC North rival Cincinnati in their Week 3 divisional matchup while failing to cover the spread as a 2.5-point home favorite. Baltimore’s surprisingly generous defense allowed Cincinnati quarterback Andy Dalton to hook up with veteran wide receiver A.J. Green for the go-ahead score with a 7-yard touchdown pass in a wild fourth quarter that produced 31 combined points. 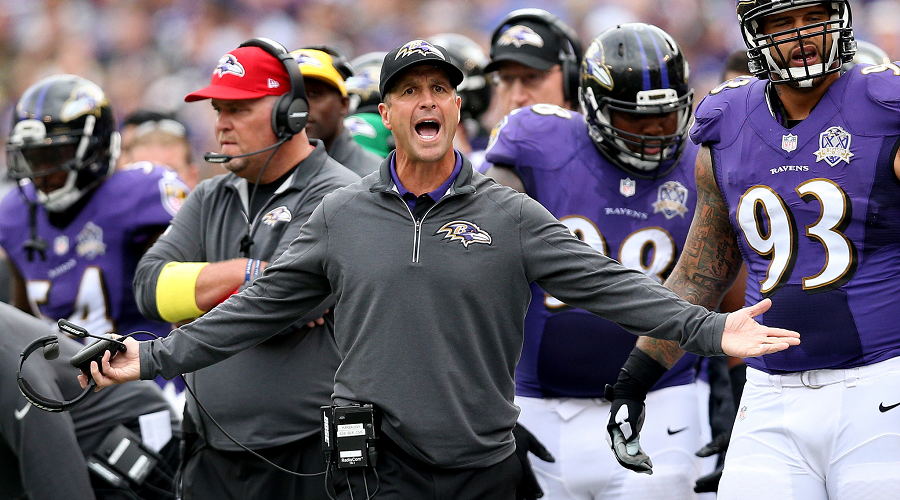 “Obviously, a tough loss, very disappointing,” Ravens head coach John Harbaugh said following his team’s crushing loss. “We had the lead twice in the fourth quarter and couldn’t hold onto it. It’s happened too much lately.” 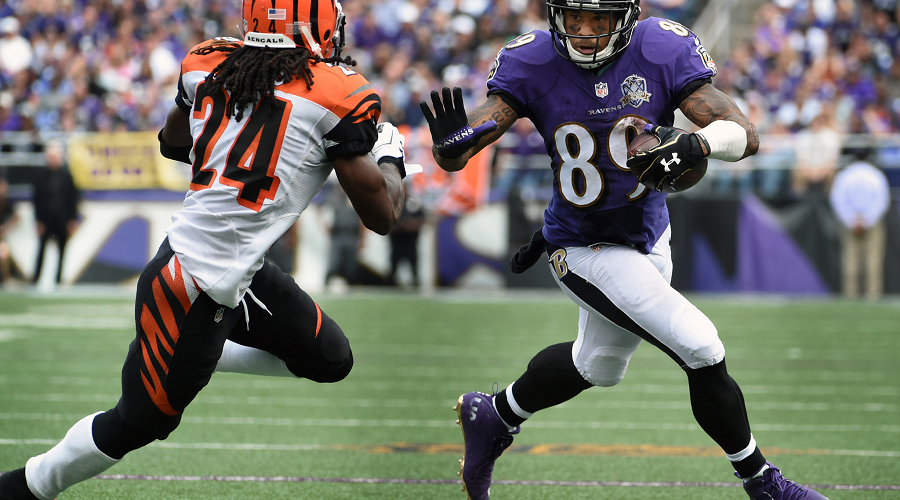 Baltimore was the only franchise in league history to never have a 0-3 start and will enter their Week 4matchup against Pittsburgh totally desperate. The Ravens got a spectacular performance from veteran wide receiver Steve Smith Sr. as the possible future Hall of Famer set a franchise record with 13 receptions for 186 yards and two touchdowns. Quarterback Joe Flacco completed 32 of 49 passes for 362 yards with two touchdowns and an interception. “It’s wins and losses,” Smith said. “That’s what we consume ourselves with and we lost. We have to put our tissues away and go out and practice.” 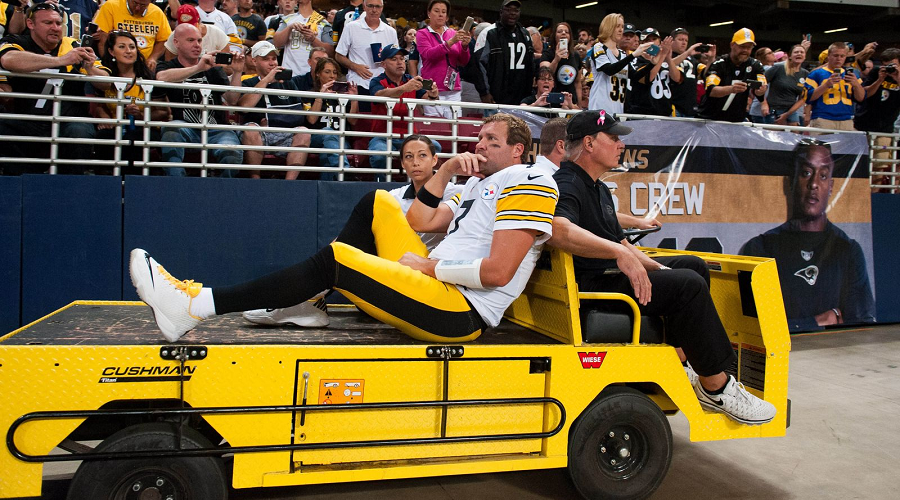 With Ben Roethlisberger out of the lineup, Pittsburgh has moved from what would have been an opening line featuring them as slight 1.5-point home favorites to 3-point home dogs. Having said that, I can understand why two-thirds (66 percent) of the betting public likes Baltimore to cover the spread with the outright road win. Still, I’m a bit skeptical mostly because Baltimore’s perennially stout defense looks nothing like it generally does on an annual basis. 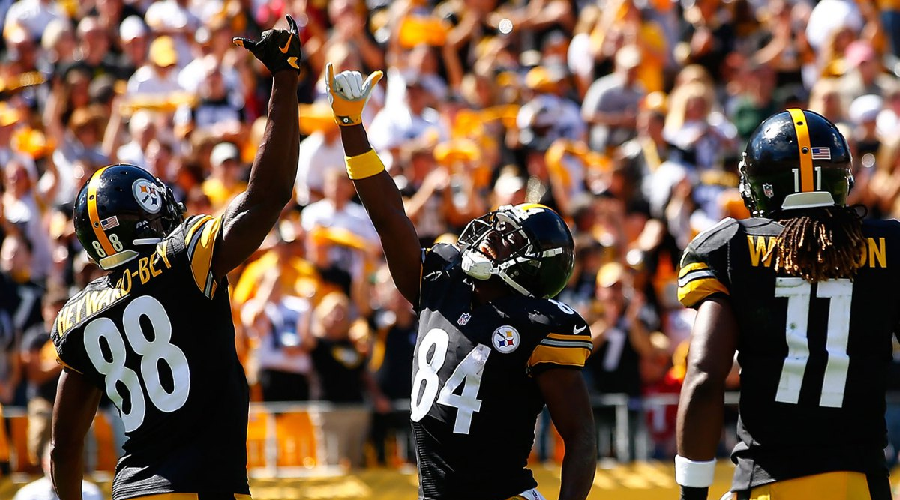 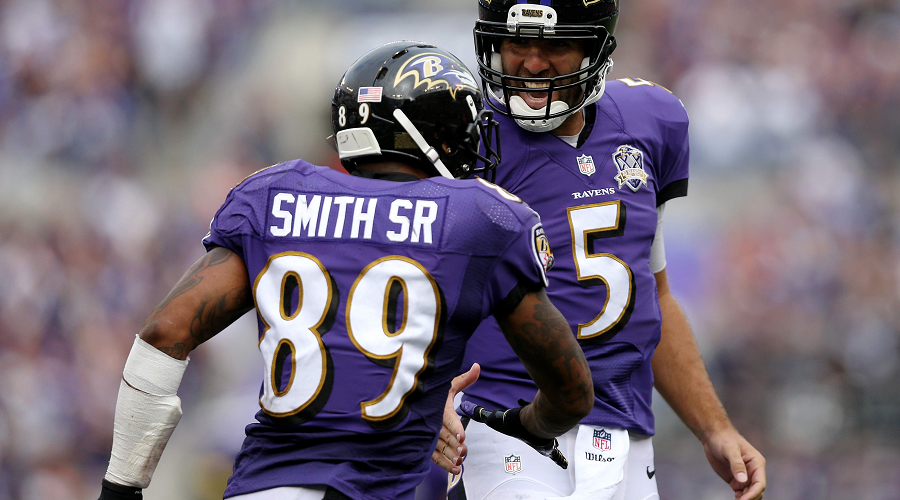