NFL News and Rumors
If you’d like to close out your 2015 preseason NFL betting period with a handful of potentially winning wagers, then you’re in luck. This expert betting analysis and accompanying free picks on every Week 4 preseason contest on the docket will likely leave your jumping for joy as you get set for the start of the real season next week.Okay, with that said, let’s get started.Thursday, Sept.3Tampa Bay at Miami 7:00 PM ETAnalysis: This contest will feature backup quarterbacks Mike Glennon for Tampa Bay and veterans, Matt Moore and Josh Freeman for Miami. I like the Fins’ pair of veteran signal-callers to get it done at home even though Mike Glennon is the best of the three and could likely start for about half of the teams in the league.The Pick: Miami 28 Tampa Bay 20

Q: What are coaches saying about [Michael Johnson’s] progress now that he is back? A: http://t.co/ojxKrAQQse pic.twitter.com/dBVhsRbyp5

Cincinnati at Indianapolis 7:00 PM ETAnalysis: Indianapolis has an aging veteran backup in Matt Hasselbeck that they need to keep as healthy as starter Andrew Luck. Cincinnati will almost certainly be trying to figure out who their primary backup will be between young A.J. McCarron and veteran Josh Johnson. Cincy wins despite being on the road.The Pick: Cincinnati 31 Indianapolis 21New Orleans at Green Bay 7:00 PM ETAnalysis: Veteran backup Luke McCown will start for perennial Pro Bowl signal-caller Drew Brees for New Orleans while Green Bay hands the keys to its car to veteran backup Scott Tolzien in place of Aaron Rodgers. The Packers are the only team in this matchup with a legitimate defense.The Pick: Packers 30 Saints 24Baltimore at Atlanta 7:00 PM ETAnalysis: Former Houston Texans longtime starter Matt Schaub will start for Baltimore in place of Joe Flacco while Atlanta’s T.J. Yates, the former backup to Schaub in Houston, will start in place of Matt Ryan. With two quality signal-callers opening this Week 4 affair, I think this matchup could be the best game on the entire docket. I like Atlanta to get the narrow home win.The Pick: Falcons 24 Ravens 21Philadelphia at NY Jets 7:00 PM ETAnalysis: I don’t believe I’m actually writing it, but Jets’ veteran backup Ryan Fitzpatrick is likely the best quarterback in this contest. I know I wouldn’t take any of Philly’s four quarterbacks over Fitzpatrick, so that says a lot if you ask me. The J-E-T-S get the win at home in this one.The Pick: Jets 30 Eagles 28 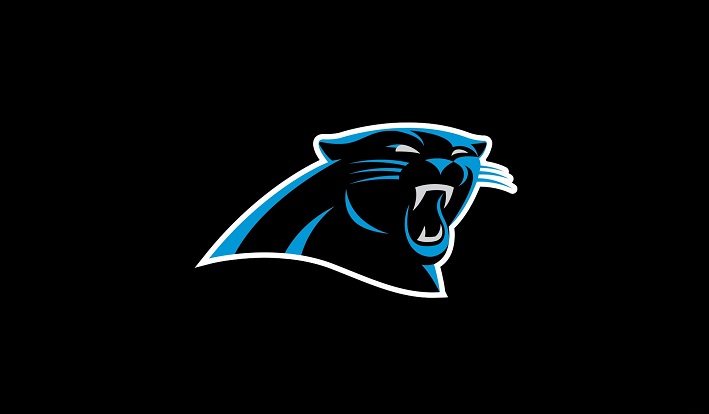 Carolina at Pittsburgh 7:30PM ETAnalysis: Veteran backup quarterbacks Derek Anderson and Joe Webb will look to lead the Carolina Panthers to victory while Pittsburgh counters with their trio of backup signal-callers in Bruce Gradkowski, Landry Jones and Tahj Boyd. I like the Panthers to get the road win behind the strong-armed Anderson and dual-threat Webb, though I suspect that either Landry Jones or Tahj Boyd will overtake Gradkowski for the No.2 job in Pittsburgh.The Pick: Carolina 20 Pittsburgh 17Jacksonville at Washington 7:30 PM ETAnalysis: Let’s see… Washington will almost assuredly start ‘backup’ quarterback Kirk Cousins in this contest while Jacksonville counters with veteran Chad Henne. Both backups are solid but not outstanding, (which is why they’re not starters) but I like Cousins a lot more, not to mention the fact that the Skins are playing at home in this Week4 preseason finale.The Pick: Washington 28 Jacksonville 24Buffalo at Detroit 7:30PM ETAnalysis: Veteran backup Dan Orlovsky will start for Detroit in place of starter Matthew Stafford while Buffalo counters with backups Matt Cassel and Tyrod Taylor instead of ‘scheduled’ starter E.J. Manuel. Outside of Stafford, I genuinely believe that Matt Cassel is the best quarterback in this matchup.The Pick: Bills 24 Lions 20NY Giants at New England 7:30PM ETAnalysis: Jimmy Garoppolo will get the call in place of Tom Brady while New York backup quarterbacks Ryan Nassib and Ricky Stanzi will duke it out for the No.2 job behind Eli Manning. I think New England will really want to get a good outing from their backup quarterback, seeing as how Garoppolo may have to open the regular season in place of Brady who is still facing the possibility of a suspension.The Pick: Giants 24 Patriots 21 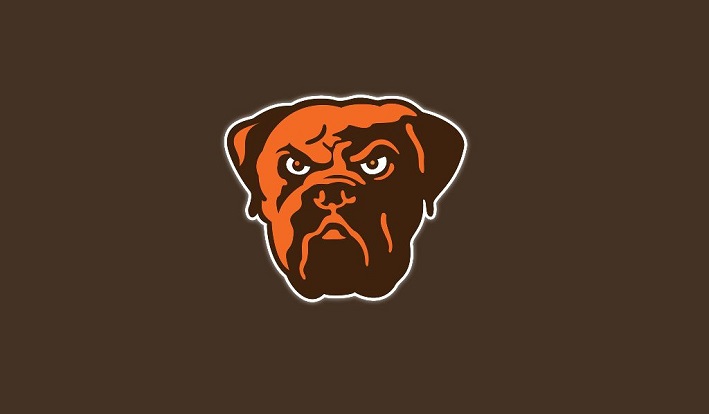 Cleveland at Chicago 8:00 PM ETAnalysis: Chicago will try to get the win behind backups, Jimmy Claussen and David Fales while Cleveland counters with 2014 first round pick, Johnny Manziel. While I like Claussen far more than I do Chicago starter Jay Cutler, I still have belief that Johnny Football is a going to make it in the NFL – as a starter no less. I’m going with Browns team I expect to play ‘desperate’ football in this one.The Pick: Cleveland 27 Chicago 24Houston at Dallas 8:00 PM ETAnalysis: Backup quarterback Brandon Weeden will get the start for the Cowboys opposite Texans scheduled starter Brian Hoyer and backups, Ryan Mallett and Tom Savage. Despite being on the road, Houston wins outright as they really go for the ‘W’ while playing Hoyer a bit longer than most teams play their starters.The Pick: Texans 24 Cowboys 21Minnesota at Tennessee 8:00 PM ETAnalysis: Tennessee will try to get the win in this one while playing both, Marcus Mariota and Zach Mettenberger while Minnesota backups Shaun Hill, Mike Kafka and Taylor Heinicke try to get it done for the Vikes. Tennessee needs this victory to boost their confidence heading into the regular season a whole lot more than Minnesota does.The Pick: Titans 23 Vikings 20Kansas City at St. Louis 8:00 PM ETAnalysis: Solid backup Chase Daniel will start in place of veteran Alex Smith for the Chiefs before giving way to third and fourth stringers, Aaron Murray and Tyler Bray.St. Louis will counter with backup Austin Davis in place of starter Nick Foles and I really believe the underrated Davis should have been given a chance to start this season after performing admirably last season in the wake of another Sam Bradford injury.The Pick: St. Louis 28 Kansas City 24 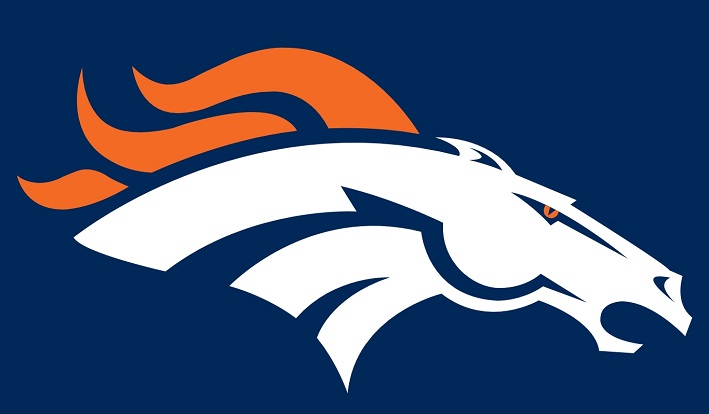 Arizona at Denver 9:00 PM ETAnalysis: Denver’s Brock Osweiler will get the start for Peyton Manning while Drew Stanton and Logan Thomas battle it out for the No. 2 job behind still, banged-up started Carson Palmer. I like Denver to get the home win against a Cardinals team I expect to be offensively-challenged in 2015.The Pick: Broncos 28 Cardinals 20Oakland at Seattle 10:00 PM ETAnalysis: Oakland’s Christian Ponder will start opposite Seattle’s Tavaris Jackson, making the outcome of this contest more about which mediocre backup plays better rather than which teams is actually better. Seattle’s voracious defense will pick off Ponder at least twice en route to victory.The Pick: Seattle 31 Oakland 21San Diego at San Francisco 10:00 PM ETAnalysis: Veteran backup Kellen Clemens will start for San Diego while San Francisco counters with the awful Blaine Gabbert. I don’t think it takes a rocket scientist to figure out that Kellen Clemens could outplay the jittery Gabbert in his sleep. San Diego wins easily!The Pick: Chargers 31 Niners 21
Older post
Newer post