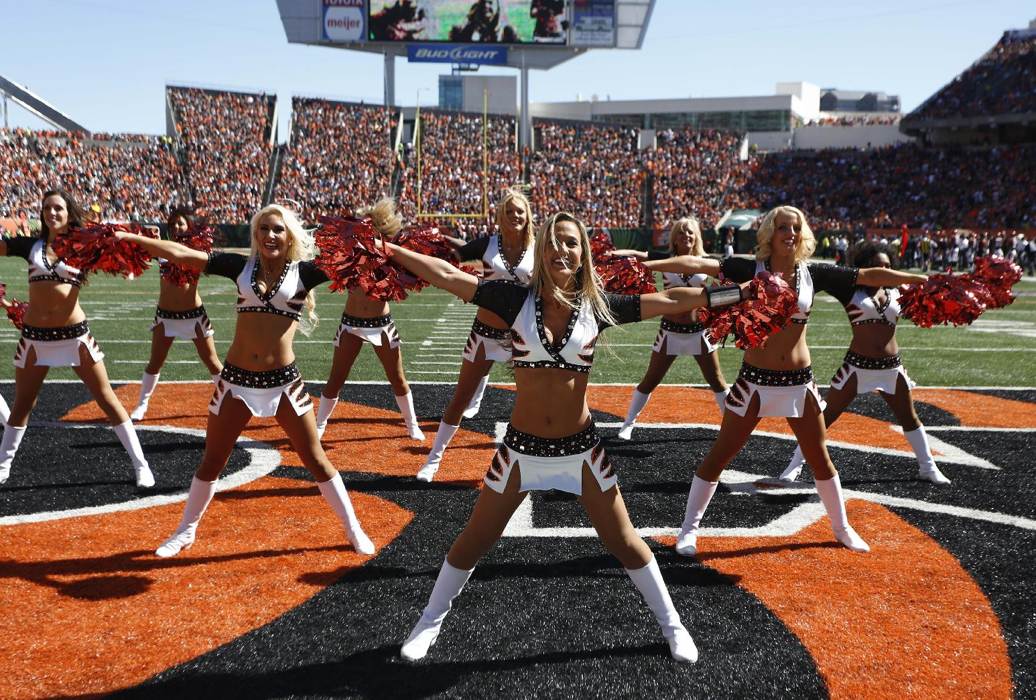 NFL News and Rumors
Week 5 in the NFL promises to offer the same great opportunities that the prior four weeks offered to football betting handicappers. When searching for a NFL week 5 best bets, it makes sense to not only check out trends, but to also consider stats and injuries.Below is what we feel are the locks for winning bets for NFL Week 5.

Analysis: Eli Manning has been absolutely phenomenal in the Giants last two games. He recorded a 123 QB rating against Houston and then he recorded a 117 QB rating against Washington. Eli is completing over 70% of his passes and his TD to interception ratio is 6 to 1.Atlanta has a great offense, but three of their offensive linemen are listed as questionable on the injury report. That’s not good because the Giants’ pass rushers continually pressured Washington QB Kirk Cousins into bad throws in the 45 to 14 NYG win. Another issue for Atlanta is holding the Giants’ rushing attack, which torched Washington for 154 yards a week after running through Houston’s D for 193 yards, at bay.

Falcons bring in 10 for Tryout Tuesday, signing only one of them http://t.co/Kzng0r16oK— ProFootballTalk (@ProFootballTalk) October 1, 2014

The guess here is that the Falcons are going to have trouble with everything they face against the Giants.Pick: New York Giants -4.5

Analysis: Denver hasn’t missed a beat since last season. They were even on the cusp of upsetting Seattle straight up as a 5.5 road dog in their last. The Broncos are 13 and 5 ATS in their last 18 following a bye week. So, they definitely deserve to be the favorite in this game, but 7.5 is a lot of points to give up to an undefeated team.Arizona’s defense is one of the best in the NFL. It allows less than 245 yards per game and less than 72 yards on the ground per. It held San Francisco, the best rushing team in the NFL, to 82 yards on the ground.

Without a rushing attack, Peyton Manning is going to have to take a lot of chances, meaning that he should expect blitz packages from AZ like there’s no tomorrow. It’s just really difficult to give up 7.5 points on the team with the better defense and better rushing attack even if the guy playing quarterback for the opposing team is a Manning.Pick: Arizona Cardinals +7.5

Analysis: Who would have thought that the Cincinnati Bengals would be a road favorite against the New England Patriots in Week 5? Undefeated Cincinnati has the type of defense, 352.7 yards and only 11 points per game allowed, that could make a bad offense, like New England’s, historically bad.

What’s wrong with the Pats? Plenty says @Andy_Benoit, but it can be fixed http://t.co/xUrgxkcfL2 pic.twitter.com/QNClStQQs4— Sports Illustrated (@SInow) October 1, 2014

The Bengals’ offense is averaging about 122 yards per game on the ground and 384 yards total. Cincy is also scoring 26 points a game. Simply put, this could be a blowout because New England will have trouble keeping Tom Brady off of his back without a true rushing attack.Pick: Cincinnati -2I highly recommend betting the aforementioned 5 star locks for your NFL week 5 betting docket. Happy betting sports fans!
Older post
Newer post