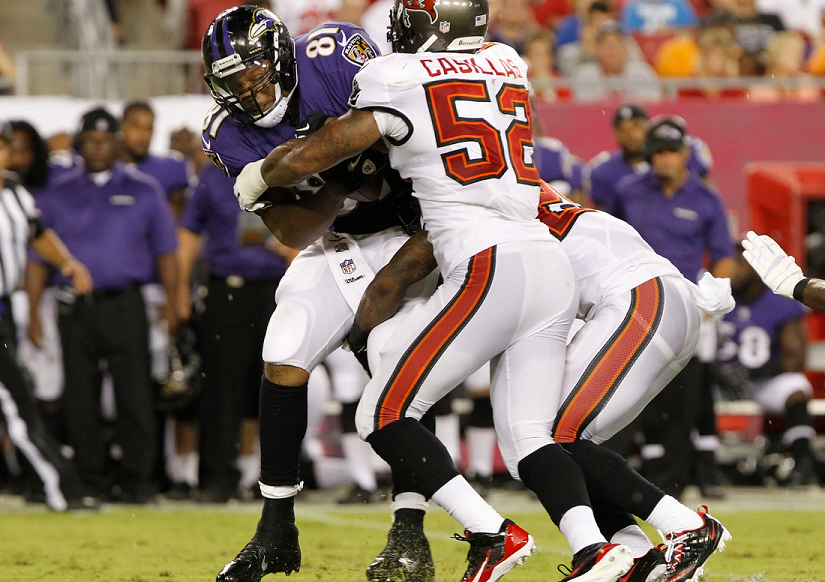 NFL News and Rumors
If you had asked at the start of the season which coaches would be on the hot seat after 6 weeks of NFL betting, very few would have likely gone with Mike Smith of the Atlanta Falcons. This is a team that has one of the most potent offenses in the league, and who looked as though they had addressed some of their O-line issues from last year. That they come into this week at 2-4 tells you that things have not gone to plan. Worse yet, owner Arthur Blank has come out publicly and said that this team is too talented to be in this position, which is not a ringing endorsement for the coach.

The Falcons are coming off of what may be their worst outing of the season yet, losing 13-27 to the Chicago Bears at home. The team actually looked pretty bad on both sides of the ball. Turnovers have been an issue all season for the Dirty Birds, as has been keeping the opposition out of the end zone. The secondary looks particularly weak and has been exposed on numerous occasions. The Falcons really have a lot to do if they are to salvage anything from the season. A trip to Baltimore is not really the perfect opportunity to get back on track.On the other side of the coin are the Baltimore Ravens, who enter the game sporting a 4-2 record, and are coming off their most dominating display of the season, albeit against a Tampa Bay Buccaneers team that is in total disarray. QB Jose Flacco had an exceptional performance, throwing 5 TD’s in the 48-17 win over the Bucs.As you would expect, Baltimore have been defensively solid all season, especially against the run, where they have only given up a single 100-yard plus game all year. You have to think that will force the Falcons into chucking the ball down field in order to get some level of success.

The Ravens are a 7-point favorite for this one, which is no real surprise when you consider that they are at home, and that the Falcons always seem less than comfortable when forced to play anywhere other than under a dome.The Ravens are 2-1 ATS in home games this season, while the Falcons are 0-3 ATS on the road. These two really don’t play very much, so it’s tough to take previous meetings into account when trying to come up with a play. That said, there is more than enough info from this season to help us make an informed decision.Game OddsFALCONS: +7-115, OV 49 -110, +240RAVENS: -7-105, UN 49 -110, -290I believe that this is the game that could well signal the beginning of the end for Coach Smith’s tenure in the ATL. I respect the Falcons as a team, but the NFL odds and their whole situation as a team push me to the other side of the edge. I expect the Ravens to dominate here and come up with a double-digit win.
Older post
Newer post