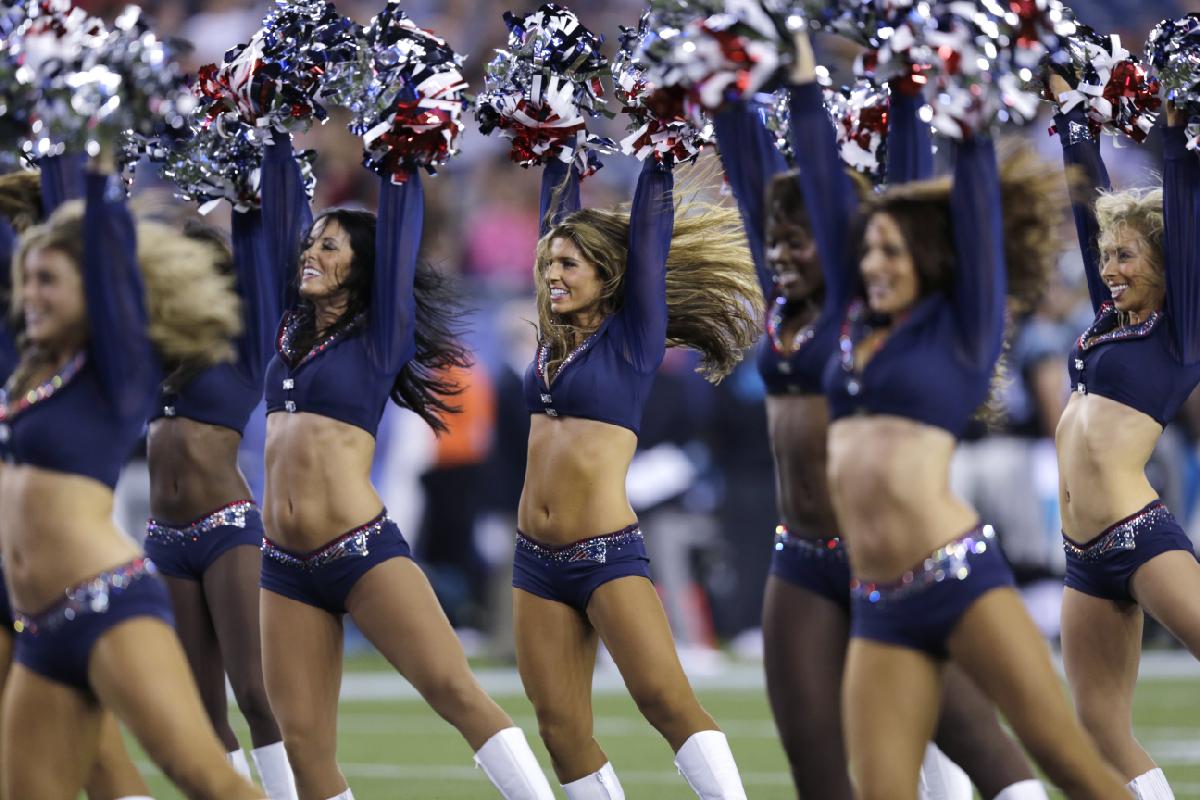 NFL News and Rumors
When you think of bitter rivalries in the NFL, you don’t tend to think of the Patriots and Jets as being one of them, but in the Rex Ryan years coaching the Gang Green, this is one that has turned a little nasty. That makes this a perfect match-up for the Thursday night game, although given the recent performances of both teams, it’s one that could turn ugly for all the wrong reasons. The Pats enter the game as a clear favorite, and despite the history between these two and the 9.5 point spread, what they’ve done this season vs. what the Jets have shown on the field makes New England a much solid NFL betting pick heading to this game.

There’s nothing new in what I’m about to say, but the Jets are an absolute disaster this season, coming into this one at 1-5 and looking very much like a team in hot pursuit of the number one draft pick next year. Their long list of issues has to do with the fact that they seem incapable of doing anything on the offensive side. QB Geno Smith, the lowest-rated passer in the NFL,  still trying to figure out how to command his offense. His capacity as team leader still questionable at this point, but despite his limitation, Smith has been named the starting QB against the Pats.  The Jets have had only one game this season where they have scored more than 20 points. That was against the  Green Bay Packers and was in a losing cause, as they went down 31-24. The only thing they have done consistently well this season is fail to cover the spread, going an awful 0-5-1. There was a lot of the talk during the first couple of weeks of the season about the Bellicheck and Brady magic finally being done. The offense was sputtering and the Pats looked like a pale shadow of the team they have been in recent years, losing the season opening game to the Dolphins and failing again on Week 4 against the Chiefs. The team showed signs of struggle, neither the defense or the offense looked like the Patriots team we’re used to watch, but that has changed dramatically over the past 2 weeks, with the offense racking up 80 points and taking New England to a much nicer looking 4-2 record. One thing that really stands out here is that when they have won this season, they have covered the spread each time.

The Patriots are, as expected, a 9.5-point favorite ahead of this one. In the games played in Foxboro over the past three years, the Patriots are 2-0 SU, while the Jets are 2-0 ATS. It’s tough to say how much we can read into that, though, when you look at the current performances of both teams, the spread does not look that bad. The Jets have lost 3 games by 12 points or more, and have been outscored by foes 96-158, so I wouldn’t hesitate to take the Pats at minus 9.5. However, the OVER/UNDER has pretty much been split down the middle going back over their previous meeting, with the magic number for this one set at 45.5. Game Odds: JETS: +9½-110, OV 45 ½ -110 PATRIOTS: -9½-110, UN 45 ½ -110 The “any given Sunday” rule in the NFL means that any team is capable of springing the upset at any time. I don’t really see that rule applying in this game. The Jets are about as bad as it gets, and the Patriots offense looks rejuvenated. I like the Patriots to cover the NFL spread here, and potentially win by a double digit margin. I also like the over on this one, as the Pats could easily hit that number without the Jets putting anything on the board.
Older post
Newer post