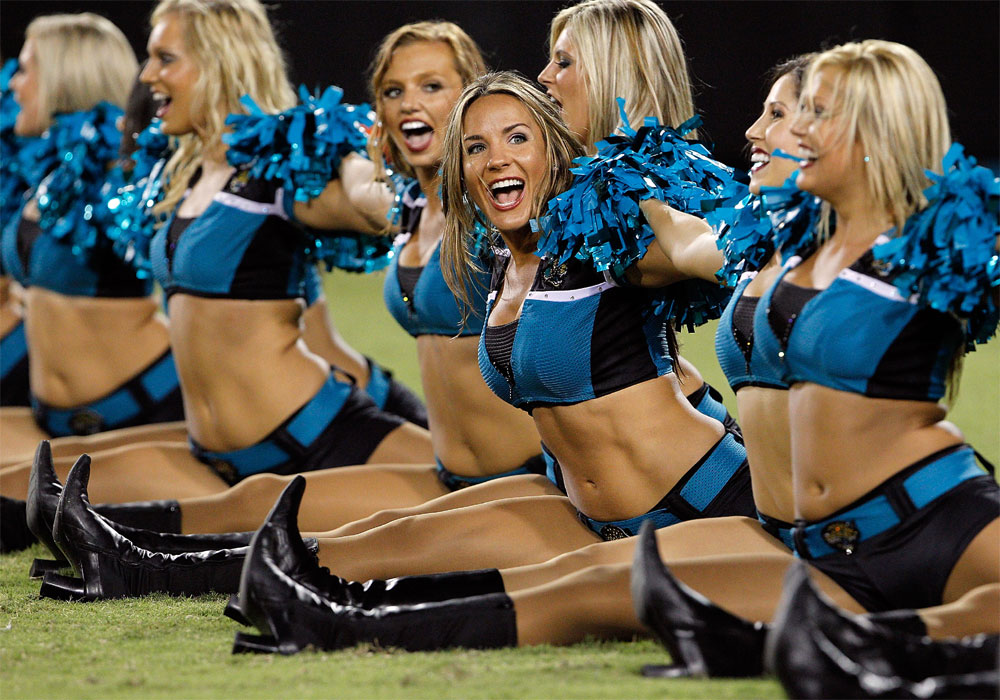 NFL News and Rumors
This Sunday, the no longer winless Jacksonville Jaguars will be facing the Miami Dolphins in a game that will mostly be about better placement in the league. Despite being a young team, the Jaguars have showed a lot of maturity in their recent games and they just earned their first win of the season against Cleveland last week. On the other hand, the Dolphins are coming off a big Week 8 win against the Chicago Bears, and enter the match as 6-point favorite in the latest NFL betting odds. Interestingly, none of the two teams have any back-to-back victories this season, so this game will be a big chance for either of them to record a first winning streak.
Date/Time: Sun, October 26, 1:00 pm ET
Location: EverBank Field, Jacksonville, FLBroadcast on CBS

The 27-14 win by the Dolphins over Chicago was a great way to bounce back from the demoralizing 24-27 loss to the Green Bay Packers in Week 7. Because of the win as road underdogs, the Dolphins are now 2-1 SU and ATS on the road this season. This, essentially, is the reason the Dolphins have opened this week as favorites to win the game.Taking down the Jags will, however, not be easy considering their 24-6 win over the Browns helped them cover the spread in their last two games. In last week’s win, running back Denard Robinson had a great day running 127 yards and scoring a touchdown. Meanwhile, Blake Bortles is continuing to impress fans as the Jags’ season progressively builds momentum. Whether he will inspire his team to a victory against the Dolphins is debatable because Miami’s defense was largely improved in their previous game. What is certain is that Bortles and Robinson are capable of big plays and, if they both show up with their A-games this weekend, an upset victory will be possible for the JagsSimilarly, whenever Miami’s QB Ryan Tannehill is doing well, it often translates to victories, as was witnessed against the Patriots and the Bears. The problem with Tannehill is you never know which of his two personalities (game-winning or uninspired) will show up. To his credit though, Tannehill was quite impressive with 14 straight completions (and seven incomplete passes  in 32 attempts) while he ran for 48 yards. If that hardworking side of him can show up, Miami can expect a win this weekend.Game Odds:DOLPHINS: -6-110, OV 42 ½ -110, ML -260JAGUARS    +6-110, UN 42 ½ -110, ML +220After Miami lost to weak teams like the New York Jets, Buffalo and Tampa Bay last season, I would not be surprised if the Jaguars pulled a fast one on the Dolphins this weekend. That said, Miami has looked stronger and more improved over the recent games. Additionally, the Dolphins are 3-2 in the last five games against the Jags, including a 24-3 win last season. For such reasons, Miami will most likely get a win this Sunday in a low-scoring game.
Older post
Newer post