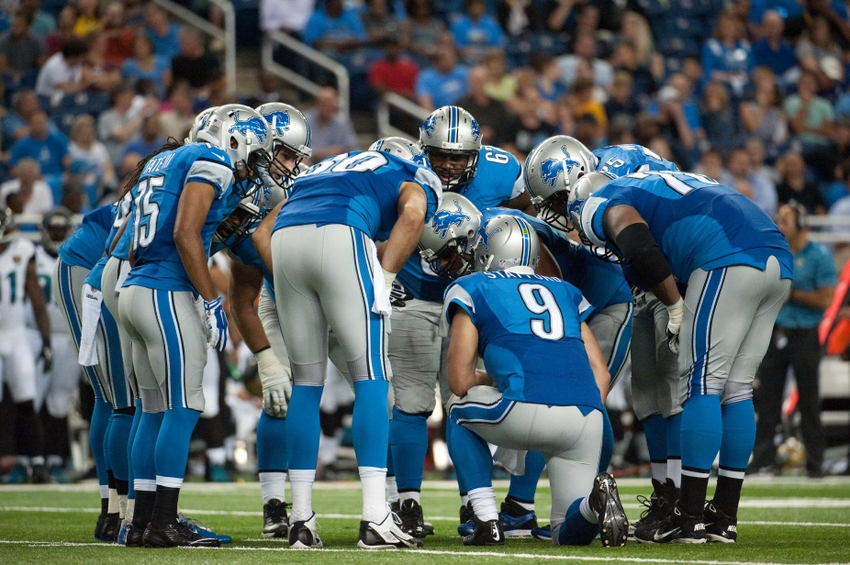 NFL News and Rumors
Fans of the Detroit Lions and Atlanta Falcons are going to have to set their alarms early this Sunday, as jolly old England plays host to a pair of teams heading in very different directions. What may come as a surprise to many is that the team whose season is looking to be heading down the toilet is one that many picked as a potential Super Bowl candidate. Football lines can be somehow deceiving, despite losing four games in a row and winning only 2 games this season,  the 5-2 Falcons stands a chance in the mediocre NFC South division. As bad as it looks, the Falcons enter the week trailing the New Orleans Saints (2-5) and Carolina Panthers (3-3-1).Game time: Sunday, October 26, 9:30 a.m. ESTLocation: Wembley Stadium, London, U.K.TV Channel: FOXRadio: 92.9 the Game and 790 the ZoneThe old standby phrase in the NFL is that defense wins championships. If that’s the case, then the Falcons will have to wait quite some time before they get a sniff at the Lombardi Trophy. The feeling among those in the ATL was that their offense was high-powered enough to score more than anyone they played, but those people seemed to forget the O-line issues the Dirty Birds had last season. Not much has been done to fix that, and you know you are in trouble when the first play from scrimmage sees your star QB on his back. That is what happened to Matty Ice against the Baltimore Ravens last week, and things did not get much better from that point forward.What is strange with Detroit this season is that they are almost the opposite of what they have been over the past few years. Calvin Johnson has been struggling with injuries all season, which leaves their offense a little anemic. The defense, which has been pretty woeful over the past few seasons, has stepped up and taken the weight off Stafford and his receiving team. The result is a Lions team that is grinding out tight wins instead of losing in a shootout.

The injury to Megatron has meant that Detroit has had a bit of a tough time being consistent, but they have still managed to compile a pretty respectable 5-2 record. The Falcons are on a 4-game losing skid where they have looked pretty awful. No surprise then that the Lions would be made 3.5-point favorites in the land of Big Ben, and we don’t mean Roethlisberger.Game OddsLIONS: -3½-110    OV 46 ½ -110, ML-190FALCONS : +3½-110, UN 46 ½ -110, ML +160Atlanta is 2-5 ATS this season, while the Lions are 4-3. Perhaps the biggest factor here is that Atlanta does not do well on the road, especially when they are not in the cozy confines of a dome stadium. That does not add up to getting your wallet out and putting money on the boys from the ATL. I like the Lions to win this one straight up, with a TD victory the most likely outcome. That said, I think my money will be on the UNDER here, with the point total set at 46.5. I just don’t see either of these two putting big numbers on the board here.
Older post
Newer post