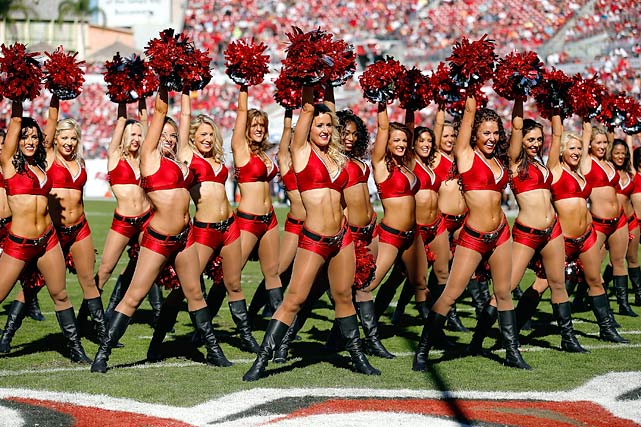 NFL News and Rumors
This weekend sees a match-up between two of the least glamorous teams in the NFL this season, with the 2-5 Minnesota Vikings looking to storm the pirate ship operated by the 1-5 Tampa Bay Buccaneers. These are two teams with equally poor records, and with issues in the exact same position, which would be QB. But that does not mean these teams can go and do a great show when they meet on the field. Both are desperate, and will surely do whatever it takes to get the victory and get some respect from fans and bettors. So let’s review the NFL betting lines and other valuable info heading to this one of a kind match.Date/Time: Sun, October 26, 1:00 pm ETLocation: Raymond James StadiumBroadcast on FOXThe Buccaneers have a QB situation heading to this match, they had Josh McCown as their starter heading into the season, but a thumb injury in Week 3 has seen him sit out ever since. Mike Glennon has done a decent job as his replacement, and he looks as though he will likely get the start again this weekend, despite the fact that McCown returned to practice during the week. The Bucs actually had a couple of good offensive showings against Pittsburgh and New Orleans with Glennon at the helm, but they were brought back to earth with a thud when they ran into the surging Baltimore Ravens.

The Minnesota Vikings have had their own share of injury issues at the QB position, but it looks as though Teddy Bridgewater may be their best option, and he will be available again this weekend. He will have success if he can run the ball on a Tampa Bay offense that has only been able to keep their opponents under 100 yards on the ground a single time this season. The Bucs will counter that with an air offense that has looked pretty effective under Glennon.Betting OddsThis looks like a bit of a coin flip, with the Bucs installed as a 2.5-point home favorite. They are 2-4 AYS this season, with both covers coming on the road. Minnesota haven’t fared much better, going 3-4 against the spread, although they have been more effective away from home. Minnesota has seen the majority of their games go UNDER the point total this season, while the Bucs have gone towards the OVER with Glennon at the helm.This is one that I might ordinarily pass on when looking at the odds. This has all the makings of a field goal game, and I think it will be the Buccaneers that come out on the winning side. The point total is only set at 42, and that is what is luring me in. I think I’ll be taking my money and playing the OVER on this one.
Older post
Newer post