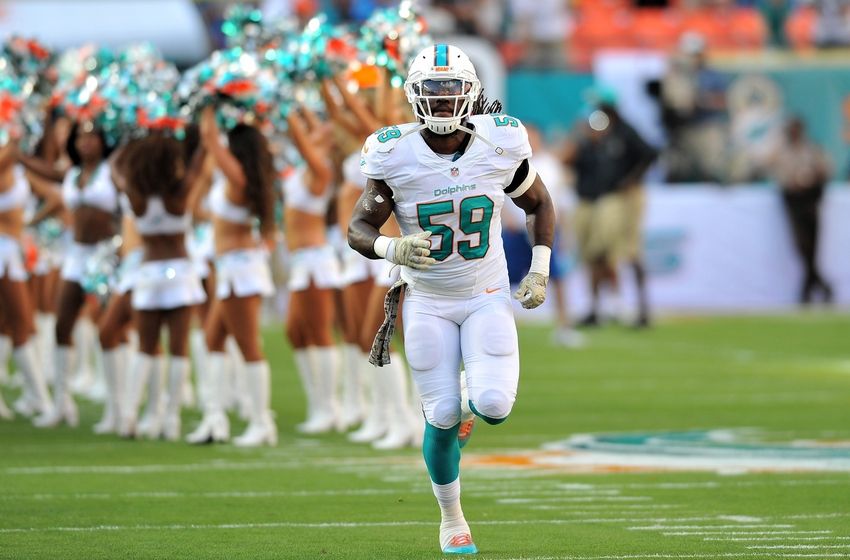 NFL News and Rumors
During the course of an average NFL season, the vast majority of teams will go through peaks and valleys, with the ones that are able to overcome those dips being the ones most likely to make it into the playoffs. The San Diego Chargers and the Miami Dolphins are perfect examples of that roller coaster ride, as both have looked very good at times, and pretty awful on other occasions.The Miami Dolphins, who enter this game holding a favorable NFL spread, are the team that are in form at the moment, winning three of their last four games. That recent run has to be somewhat tempered, though, when you look at who they played. The three wins came against Oakland, Chicago, and Jacksonville, none of whom figure to be in the playoff picture come the final weeks of the season. The loss the Dolphins took during that stretch was against the Green Bay Packers, although in fairness, it was only by 3 points. The game had a nail-biting close. With literally second left in the clock, Aaron Rodgers and the Packers battled through the heat of Miami and narrowly won the game 27-24.  The last second loss was discomforting, although  I’m sure that Miami’s defense  will make sure that does not happen again this weekend when San Diego comes to town.Date/Time: Sunday, November 2, 1:00 PMLocation: Sun Life Stadium, Miami Gardens, FloridaBroadcast on CBSSpeaking about the Chargers, the team has dropped two in a row after a 5-game win streak that had many people talking about them being one of the class teams in the NFC. That talk has soured somewhat with back to back losses to the Chiefs and Broncos, but they will definitely be looking at this trip to Miami as way to start adding to the win column once again. They have relied heavily on their run game all season long, but they may have to ask Philip Rivers to do a little more in the passing game if they hope to have success in this one. tops in the NFL in Total QBR at 87.1.

BETTING ODDSGame Odds:CHARGERS: +2½-110, OV 45 -110, ML +120DOLPHINS: -2½-110, UN 45 -110, ML -140The Miami Dolphins are a 2.5-point home favorite, and history would suggest that they are good for that against the Chargers. Going back to 1992, the Dolphins are 5-0 SU against the Chargers when playing at home, as well as being 4-1 ATS in those games.The Dolphins are not doing so well ATS at home this season, though, as they are currently 1-2. The Chargers are a perfect 2-0 ATS this season when they are a less than 3-point underdog. They are 5-3 ATS for the season and 2-2 on the road. While history would suggest that Miami should have this one locked in, I prefer to look at what has happened this season. It is that 2-0 ATS record that the Chargers have when they are a less than 3-point dog that stands out to me.
Older post
Newer post