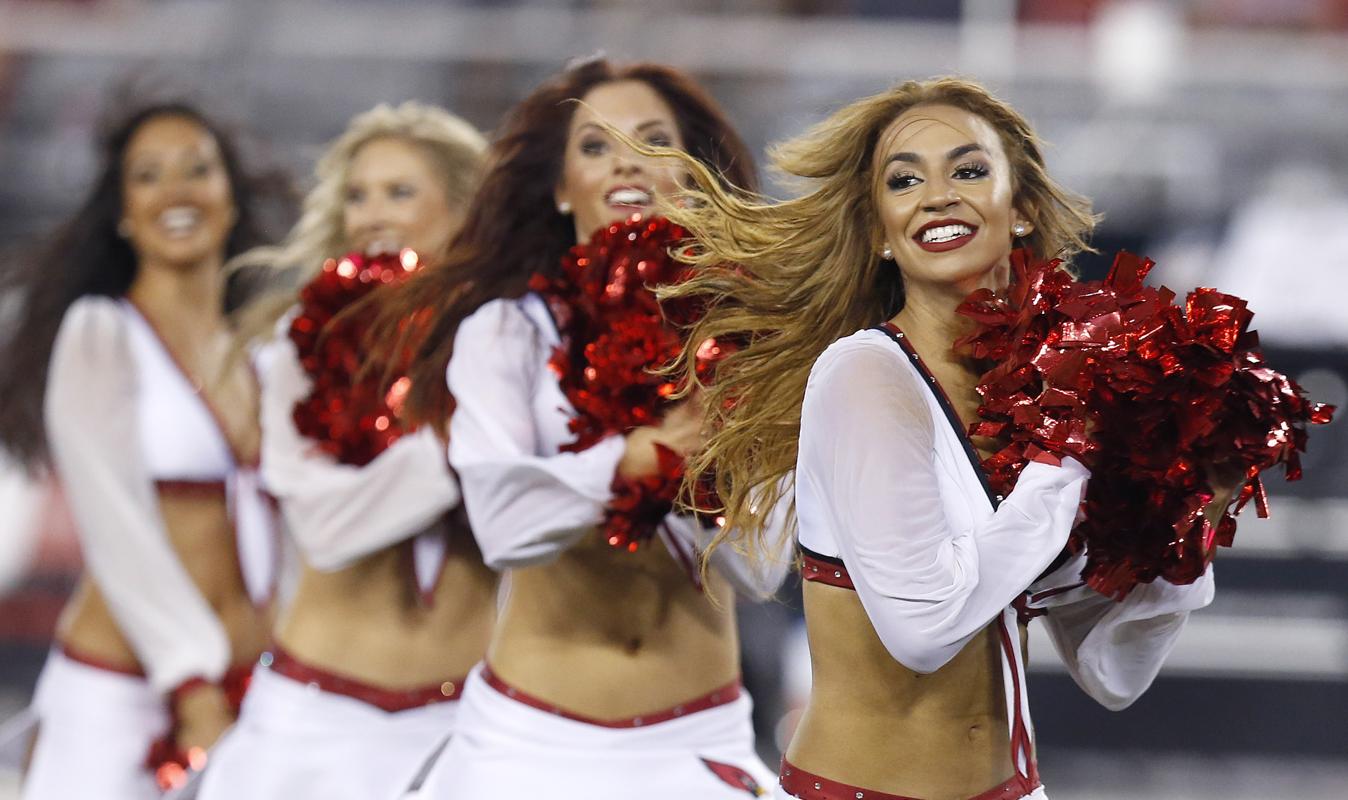 NFL News and Rumors
Week two in the NFL Pre Season promises to be another one with a stunning array of interesting play. The match ups should give us a great clue about who is ready for the regular season.

Don’t forget that the online sports book is offering wagering on every single one of these matchups.

Chicago knows how good the offense will be while the Jags are rebuilding. Expect the Bears to come out and put up a lot of points with their second and third offensive teams. They should win this.Prediction: Chicago Bears

Philly hung 28 onto Chicago in the NFL Pre Season Week 1, but the Bears put up 34. New England? We know how Bill Belichick likes to keep things close to his chest during pre season. It’s all about the Eagles in this game.Prediction: Philadelphia Eagles

The Saints offense, first team, second team, third team, it doesn’t matter, can’t help but score. Tennessee has a much improved defense. At least it looked that way in Week 1. Toss-up, but the Saints are at home.Prediction: New Orleans Saints

Neither team looked ready last week. Luckily, this is the NFL Pre Season. My guess is that Detroit’s going to be wound up just a bit tighter because they are the superior team, have more depth and played okay in their win over Cleveland while the Raiders just looked bad.Prediction: Detroit Lions

Wow, San Diego looked good when beating Dallas 27 to 7. Seattle only lost 16 to 21 to a motivated Denver team on the road in Week 1. San Diego comes back down to earth; Pete gets his squad firing on all cylinders, and the ‘Hawks romp.Prediction: Seattle Seahawks

St. Louis hung 24 onto New Orleans in Week 1 only to lose while Green Bay looked sluggish versus the Titans. Still, the Packers figure to ratchet things up a bit during practice this week. They should squeeze out a win.Prediction: Green Bay Packers

What a cool NFL Pre Season matchup between a $125 million dollar man in Cincy QB Andy Dalton and a really good looking Jets defense. Who are we kidding? Dalton figures to only play two series, right? I mean, $125M? You have to protect an investment like that.Prediction: New York Jets

Baltimore was revved up for their Week 1 matchup versus San Francisco. They probably take a step back this week to evaluate some of their fringe players. Dallas has to improve after the San Diego spanking and they should.Prediction: Dallas Cowboys

The Giants are looking to go 3 and 0 in the NFL Pre Season. Indianapolis played okay in their 10 to 13 loss to the Jets. I think the G-Men take a break this Saturday, evaluate some players, see who’s going to back up Rashad Jennings at RB and lose this one.Prediction: Indianapolis Colts

The Bills ran up against that NFL Pre Season juggernaut, the New York Giants, in their second game. Pitt lost to NYG as well. The Steelers are at home, which gives them an edge.Prediction: Pittsburgh Steelers

So far, from what I’ve seen, these two Florida squads could be mirror images of each other. I’m going to give the nod to Miami just because QB Josh McCown figures to be slightly better this week.Prediction: Tampa Bay Buccaneers

Houston just looked like a mess of a team in Week 1. The Falcons have the HBO guys from Hard Knocks following them all over the place. So, they’ll want to impress.Prediction: Atlanta Falcons

Arizona looked like it was Week 5 during the regular season in Week 1. They beat Houston 32 to 0. The Vikings, well, looked like a rebuilding team. The Cardinals should roll again.Prediction: Arizona Cardinals

Niners’ coach Jim Harbaugh doesn’t like to push his guys during the NFL Pre Season. Denver figures to just go out and do what they always do, which should be enough for them to take home a victory on Sunday.Prediction: Denver Broncos

Kansas City scored 41 points against Cincinnati. Carolina scored 18 against Buffalo in an 18 to 20 loss. KC plays an offensive system that, like what they do in New Orleans, puts up points no matter who is at QB. KC should win this contest.Prediction: Kansas City Chiefs

Johnny Football vs. RGIII? Sure, this isn’t a real game, but it should still be fun for at least a half. Manziel actually looked okay versus Detroit in Week 1. He went 7 for 11 for 63 yards and he rushed 6 times for 27 yards. I think they beat Washington.Prediction: Cleveland Browns
Older post
Newer post