NFL News and Rumors
The Philadelphia Eagles have made all sorts of dramatic changes to the team in the offseason leaving NFL Betting fans in a state of shock and anxiety to see how the team will play, shipping running back LeSean McCoy to Buffalo and signing DeMarco Murray from Dallas, and shipping quarterback Nick Foles off to St. Louis for the largely unproven Sam Bradford. Another big decision was to sign cornerback Byron Maxwell to a $63 million contract. In the wake of that contract, Maxwell has promised that the Eagles will make it to Super Bowl 50. 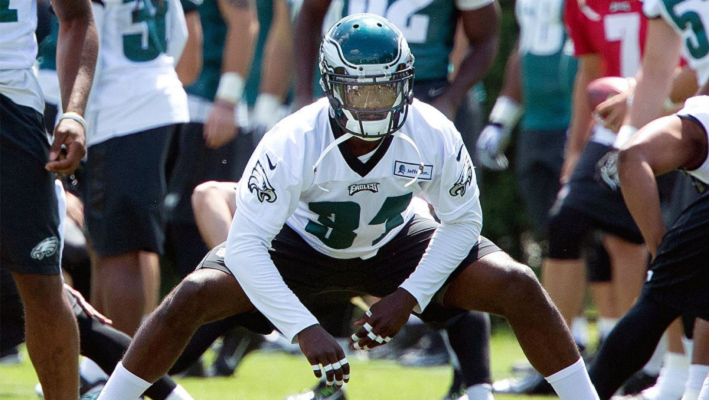 Can Maxwell deliver on his promise? He does have the bona fides to make this sort of prediction, after all, having gone to two consecutive Super Bowls with Seattle, winning in 2014. When he played along side Kam Chancellor, Earl Thomas and Richard Sherman, he was part of the league’s best secondary.

However, in Philadelphia, the secondary is a different story. Maxwell rightly told the press that he knows what it takes to get to the Super Bowl, but the Eagles are overhauling their secondary, bringing in three new starters. In 2013 and 2104, the Eagles ranked 32nd and 31st in passing defense, respectively. Maxwell, who just inked that six-year, $63 million deal, and Malcolm Jenkins are the two established starters in the secondary. 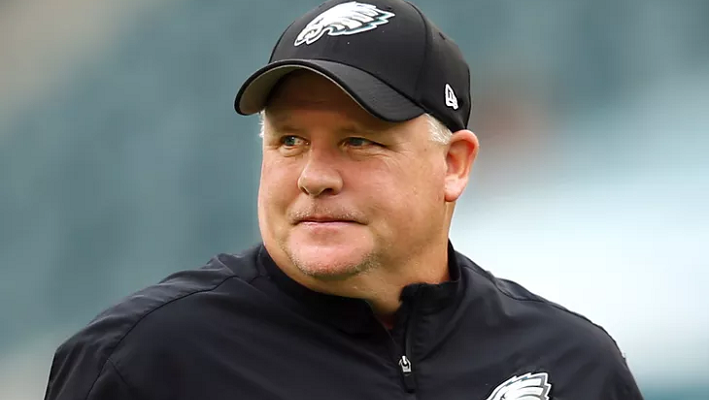 The other two positions remain in flux, though. Chip Kelly just removed Walter Thurmond to safety, a new position for a player who has been a cornerback for five years – and who has only started nine games. He missed 14 games in 2014 with the New York Giants because of a torn pectoral muscle. Thurmond made a wise decision given the fact that the Eagles drafted three cornerbacks, though. 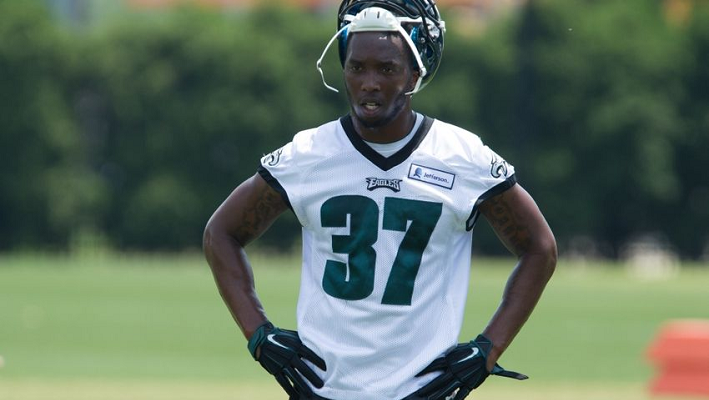 There are other players to choose from, too. Earl Wolff is on the way back from microfracture surgery. Jaylen Watkins came in the fourth round in 2014, and veterans Chris Maragos and Chris Prosinski are there as well. Jerome Couplin and Ed Reynolds will also be factors. As Jenkins puts it, though, the positions are wide open – and the remaining safety position does not have huge shoes to fill. 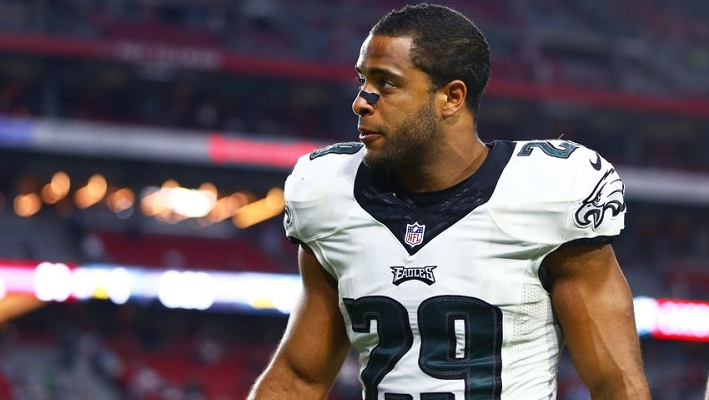 Last year Nate Allen was the other starting safety, and he struggled in pass coverage throughout the majority of the five years he spent as an Eagle. The other cornerbacks – Cary Williams and Bradley Fletcher – were released and let go via free agency, respectively. It’s fairly clear that, in a number of areas, Chip Kelly is overhauling this team – and the secondary is one of the biggest areas. 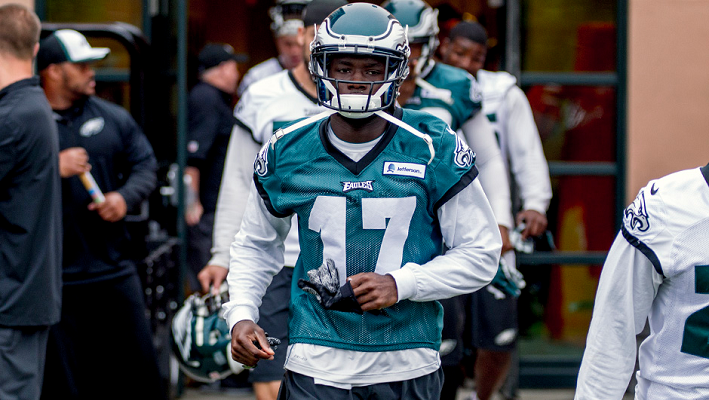 Rookies Eric Rowe (second round), Randall Evans and JaCorey Shepherd (both in the sixth round) are also competing for secondary spots with the Eagles. The team also needs a nickel cornerback, so there are plenty of openings – and plenty of competition. So while the Maxwell signing is a huge step, there are a lot of other pieces to put in place before this will become a secondary that can carry the Eagles all the way through the playoffs.