NFL News and Rumors
The Legendary Peyton Manning has seen and done it all, as far the game of football is concerned. Yet, even with all the countless records he has broken and the venerable status he enjoys from his NFL betting supporters and opponents alike, Manning is still as dedicated as ever to hit higher ceilings, constantly pushing himself to be a better player and leader for his team, the Denver Broncos.

The 2015 Status Quo of Manning in Denver

Following the 2014-15 season and a change in guard at Denver as Gary Kubiak took over the head coaching responsibilities in the team, there were incessant rumors circulating about Manning’s inevitable retirement, with several reports claiming that he wouldn’t be able to work well with the new coach. In addition, a number of concerns were raised by several critics about Manning being a 39-year-old veteran with a well-spent career, which would make him unfit to lead the Broncos formidably in 2015.

But in a series of unforeseen events, Manning agreed to take a $4 million pay cut for the 2015 season and committed himself to using his 18th NFL season to help the Broncos win the upcoming Super Bowl. The new contract put an end to an end to all the talks about Manning’s retirement, at least for the time being. And then, as soon as the team met in April and the trainings began, the quarterback kick-started his fourth year in Denver on a very positive spirit, working hard in the same way he’s been doing in his entire career. Speaking to the media last week, Manning said, “I’m going to tell you one thing I am not: I am not bored in the least bit,” The quarterback went on to say, “I am stimulated by studying. I feel like I’m engaged in trying to learn something new from Gary Kubiak (and offensive coordinator) Rick Dennison,” while delineating how he loves every challenge that comes with learning from his talented head coach. On the other end, coach Kubiak admitted that, in the three months he has worked with his new quarterback, Manning has exhibited tremendous professionalism and a great work ethic that is matchless to anybody he has ever worked with in his long career. 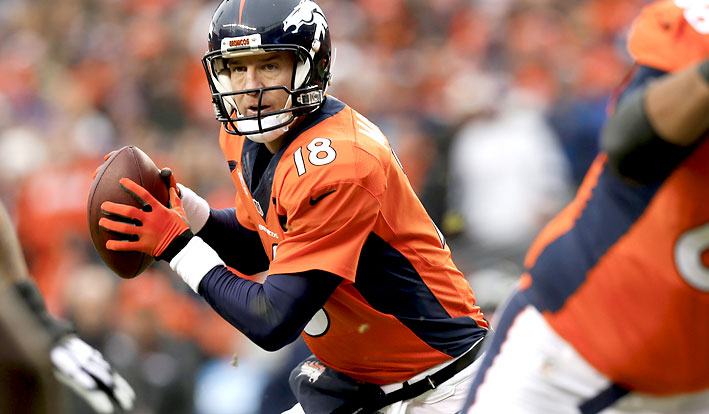 With the questions about Manning, his 2015 future, and relationship with Kubiak answered for now, what then does the post 2015-16 season hold for the future Hall of Fame quarterback? Will he be finally calling it quits at the end of the 2015 season, or is the budding relationship between him and his new coach a promise of a long fruitful relationship in the next foreseeable future?

Well, for starters, there are several post-playing options awaiting Peyton Manning if he ever decides to call it quits, including joining the media, owning an operational NFL franchise and coaching a team. Being a renowned personality in this business, there would be no shortage of lustful suitors craving for his attention with big potential payouts in any of the above-mentioned options. Fearing to leave Denver for the risk of going broke should thus be a non-factor for Manning. After all, taking the $4 million pay cut this year was a strong statement that the QB is not all about money. Breaking new records could also be a motivation for players to keep on playing in the league, and being the perfectionist that he is, it wouldn’t be far-fetched that there are a couple of records that Manning would like smash in the 2015 season. But still, that is not a reason big enough to keep the old man taking part in torturous daily exercises and becoming a target of cheap media mockery when he fails to do something right, is it? 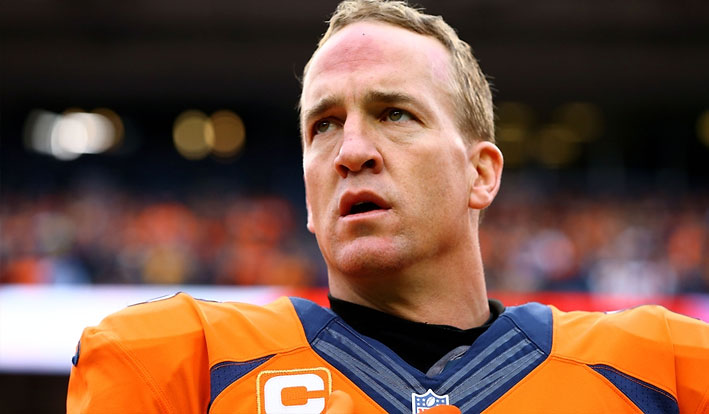 With such issues out of the way, the only logical reason that Manning is still around is to lead his team to the Super Bowl L, which is set to be played on February 7, 2016 at the brand new Levi’s Stadium in Santa Clara, CA. Besides the $2 million in bonuses he is guaranteed to earn if he takes his team to Super Bowl 50 and the additional $2 million he will get if they win it, the league-best five-time MVP wants to leave a lasting legacy of helping the Broncos break their 17-year Super Bowl trophy drought—a key reason he was signed by the Broncos in the first place. If this season doesn’t deliver a Super Bowl ring to Manning, we don’t think Manning will be returning to Denver. Kubiak is charmer and all, and Manning is still a solid workhorse (he finished with his 15th 4,000-yard-passing season at 4,727 yards in 2014 and was second-best in the league with 39 touchdown passes), but with his age catching up to him and some of his respect getting drained away due to some subpar games, the legend would be better off calling it quits after 2015 rather than running his name to ground.

As per our projections, this will be Manning’s last year in the NFL and once the season ends, he will be hanging his playing boots. But then again, the sole decision rests on Manning, so all we can do is wait to see if and when he will decide to retire. Sources Wikipedia.org (https://en.wikipedia.org/wiki/Gary_Kubiak) ESPN.com (http://espn.go.com/nfl/player/_/id/1428/peyton-manning)
Older post
Newer post