NFL News and Rumors
Building through the draft gives NFL teams the most control over their players in a number of ways. First, there is a limit to the size of rookie contracts, which gives teams more financial flexibility. When players reach the end of their rookie contracts and cash in on a free-agent contract or a long-term extension from their original team, they often lose that drive, because now they are making huge money. This doesn’t always happen, of course, but it does mean that there are some contracts out there that are paying players far more than their value. Let’s take a look at some of the worst going into the 2015 NFL betting season.

Up for debate on this week’s Audibles Podcast: The NFL’s most pitiable quarterback situations http://t.co/minyl7zNHa pic.twitter.com/2sA2NsC8n0 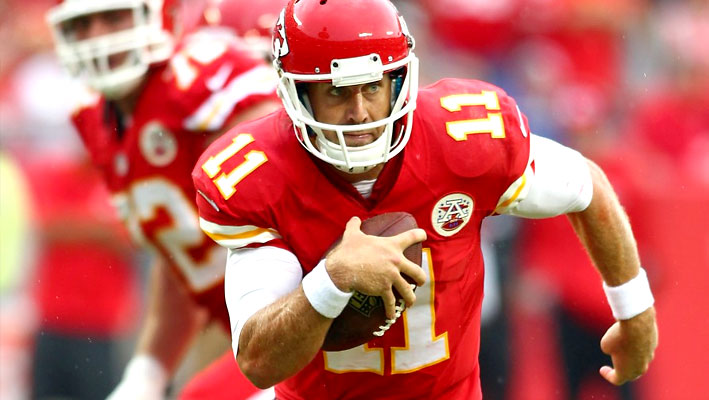 During training camp in 2014, the Chiefs inked Smith to a four-year $68 million extension with $45 million guaranteed. He did only throw six picks against 18 touchdowns in the 2015 campaign, but the team still finished out of the playoffs. That’s a lot of money to throw around for a quarterback who is more known for managing games than leading intense comebacks when necessary. 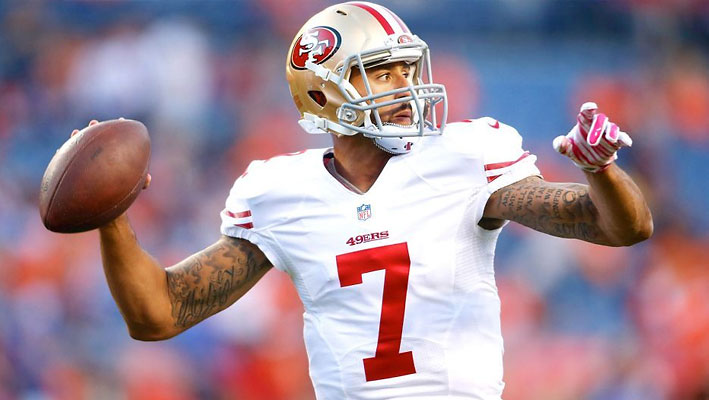 The summer of 2014 also saw an immense extension for Kaepernick worth $114 million over six seasons, with $61 million guaranteed. If you take a look at his numbers in 2015 – and the performance of the 49ers – it’s pretty easy to say that his play slid back after he got the huge payday. 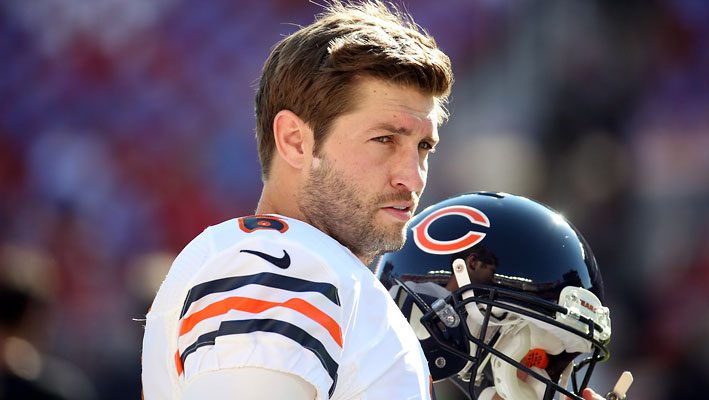 Cutler’s six-year, $126.7 million extension is definitely the worst in the league right now. He is about to enter his seventh season in the Windy City, but he will be playing for his third head coach already. After all, it’s a lot easier to buy out a coach than it is to dump this kind of salary. He has a gifted arm but a penchant for making terrible decisions. 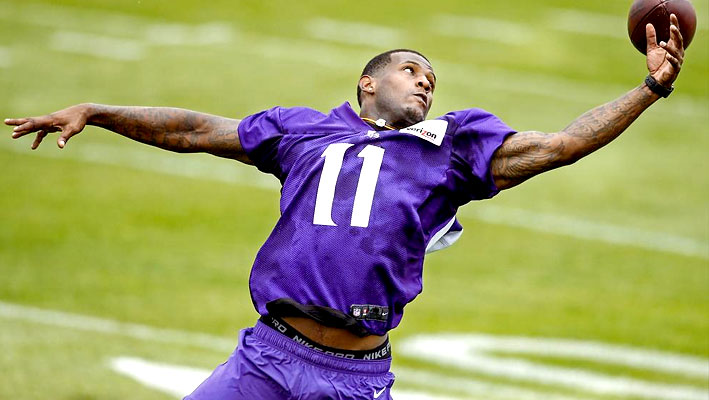 When Wallace was with Miami, he didn’t play well enough to earn this money. The Dolphins traded him to Minnesota during the offseason, and it will be interesting to see if he will earn it alongside Teddy Bridgewater, with Adrian Peterson in the backffield. His contract was for five years and $60 million, with $30 million guaranteed. 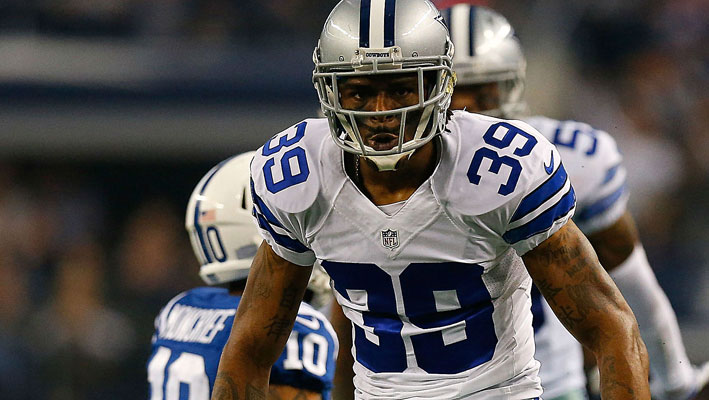 Even if Carr weren’t returning to Dallas right now from training camp for surgery on a broken bone in his hand, he still wouldn’t be worth the five-year, $50.1 million contract that the Cowboys gave him back in 2012, when they signed him as a free agent away from the Chiefs. He has been decent, but he just isn’t worth this type of money. 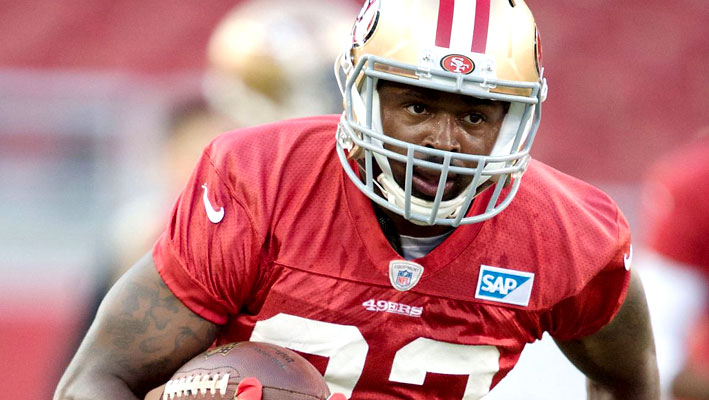 When Torrey Smith was asking the Ravens for an extension, they told him in 2014 that they weren’t going to overpay. Smith waited them out and how has a five-year, $40 million deal ($22 million guaranteed) in the Bay Area. Never mind that he has only averaged 54 receptions, 900 yards and about eight touchdowns per year.SourcesCBSsports.com (http://www.cbssports.com/nfl/eye-on-football/24689845/report-alex-smith-signs-four-year-68m-contract)NFL.com (http://www.nfl.com/player/torreysmith/2495459/profile)
Older post
Newer post